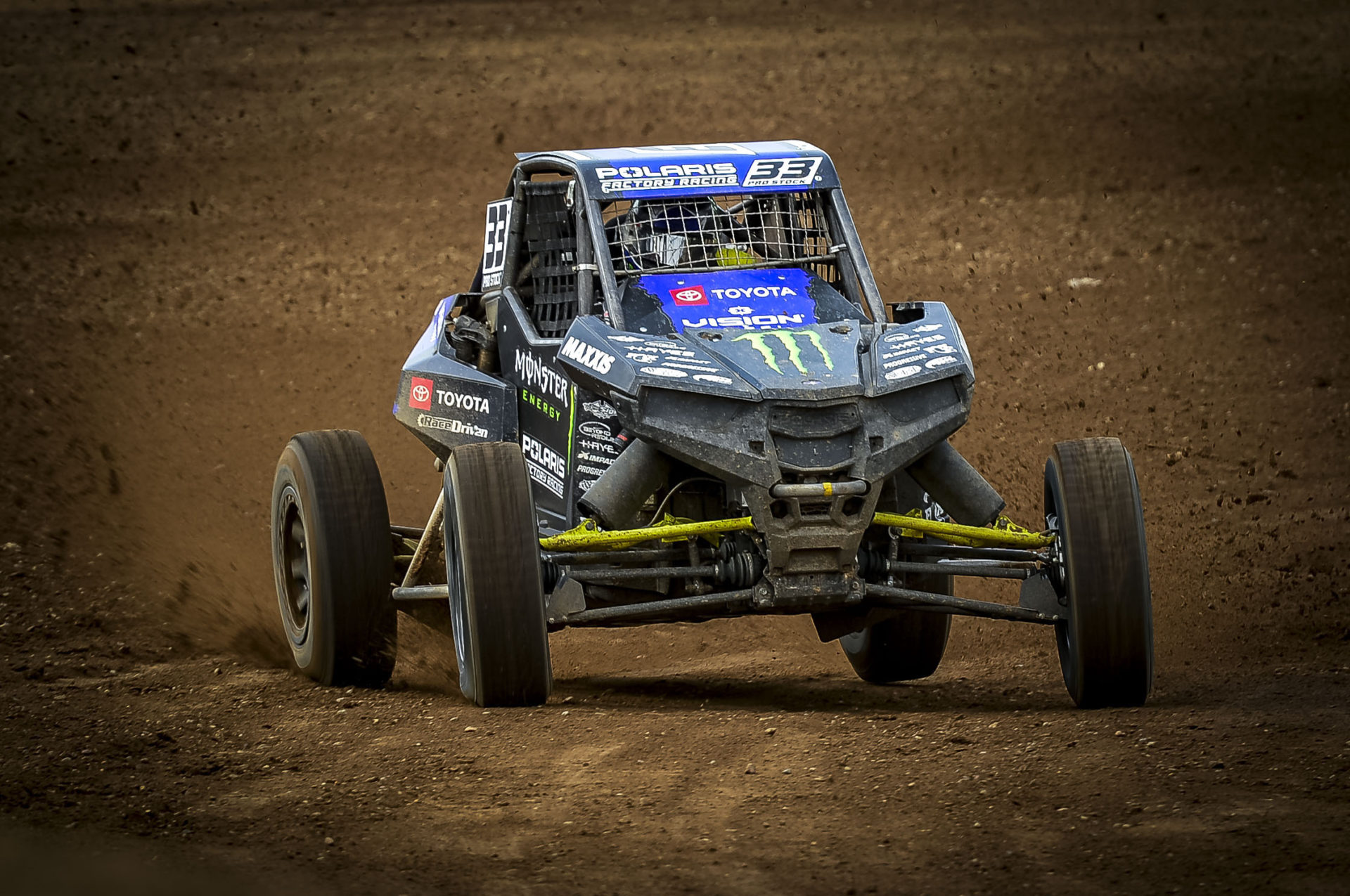 In one of the most popular race weekends of the Championship Off-Road season, it was different winners galore in the ERX Off-Road National from ERX Motor Park in Elk River, Minnesota. When all was said and done, there were 12 different races across six pro and sportsman side-by-side classes on the weekend—and 12 different winners.

The winner’s list included hometown hero Andrew Carlson, who kicked off the weekend with Friday’s Pro Turbo class victory after outdueling Ronnie Anderson and Kyle Chaney for the top spot in the first half of the race before jumping out to the lead for good after the competition caution. The win was his third straight in the class at his home track after sweeping last year’s rounds. 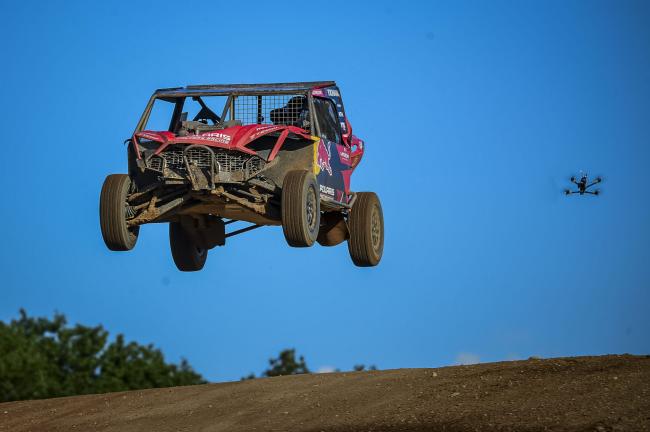 On Saturday, Robert Loire scored his first win of the campaign, also holding off Chaney in the early stages of the race before pulling away. Chaney would fall into Owen VanEperen’s clutches for second place, but managed to hang onto the spot; New Zealand’s Hamish Kelsey would sneak by VanEperen for the final podium spot as well.

The Pro Stock SXS weekend was dominated by the usual suspects, as Brock Heger, CJ Greaves, and Owen VanEperen would lock out the Friday podium after a hard-fought battle to the finish. But on Saturday, Greaves would finally score his first Pro Stock win since leaving Heger and VanEperen behind at Yamaha and switching to Polaris RZR, swapping spots with Heger in the finishing order while VanEperen ran third once again. 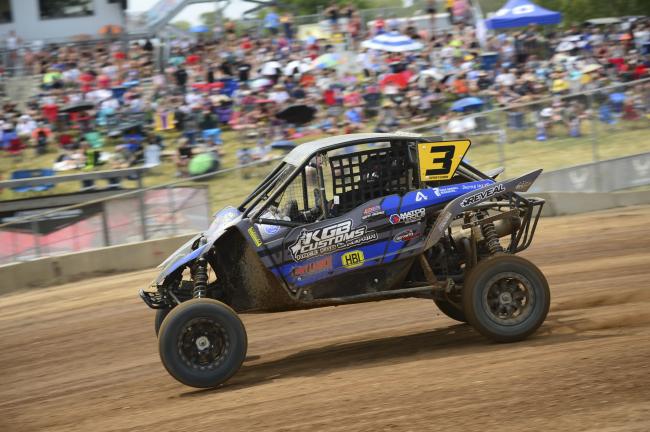 In Pro Am SXS, Bill Berger scored his second straight win on Friday to take the the points lead, before Derek Liebergen scored his first checkered flag of the season on Saturday. Cody Jones scored his first Sportsman SXS win of the season on Friday and took podiums on both race days, but it was Matt Vanderheyden who earned his third win of the year on Saturday. In the youth divisions, 170 SXS went to Ashton Dreher on Friday and Kody Krantz on Saturday, while Ryker Remington held off Chase Braun for Friday’s 570 SXS win before Braun swapped their spots in Saturday’s results.

With ERX in the books, Owen VanEperen is the new name at the head of a close Pro Turbo points battle, which sees him, Chaney, and Kelsey separated by just 11 points between them, and Rodney VanEperen just a further 16 points back in fourth. The battles are even closer in the sportsman and youth divisions, with Berger and Colin Kernz separated by just two points in Pro Am, Ben Berger and Jacob Blemke three points apart in Sportsman, and Remington and Braun a single point apart in 570. Heger’s Pro Stock lead remains a comfortable 35 over Greaves, while Wyatt Olson is 34 ahead of Harper Hughes in the 170 class.

The second half of the Championship Off-Road season kicks off in just two weekends, with Lena, Wisconsin’s Dirt City Motorplex playing host to Rounds 7 and 8 of the season on July 30-31. The action kicks off on 10AM on Saturday and 9AM on Sunday for the Sportsman classes, while the Pro divisions get going on 4PM on Saturday and 3PM on Sunday. 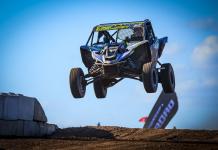