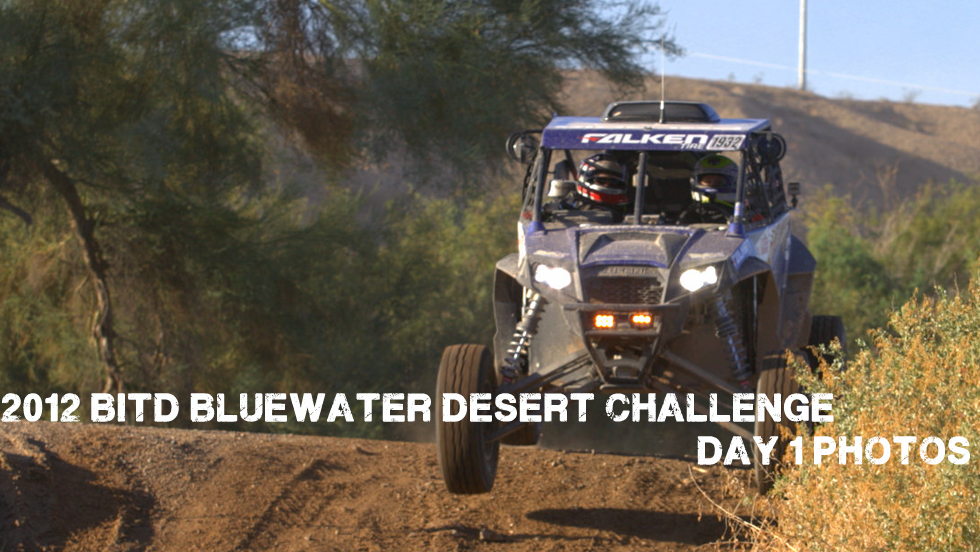 It was a solid day of racing here in Parker, AZ.  Brandon Schueler took the overall win defeating all classes including Jeepspeed in the morning race by 7 minutes in his 1919 Jagged X Polaris RZR!  On his heels was teamate Matt Parks in the 1932 Jagged X Polaris RZR with Justin Lambert in his Cognito Motorsports Polaris RZR in 3rd.

In Trophy Truck UTVUnderground.com supporter BJ Baldwin would hold off the hard charging Rob MacCachren by 3 seconds with Robby Gordon winning in Class 1!