Home All Stories News 2013 COORP Round 1 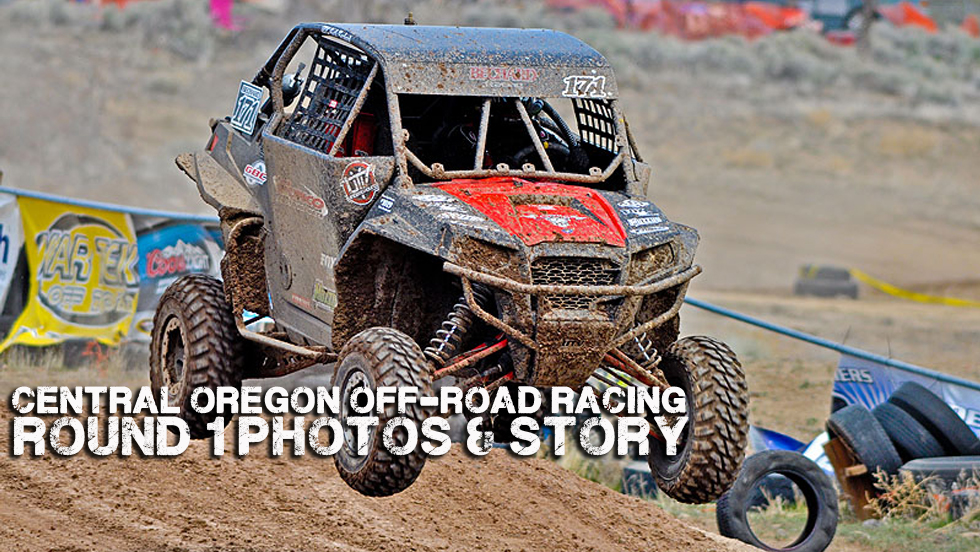 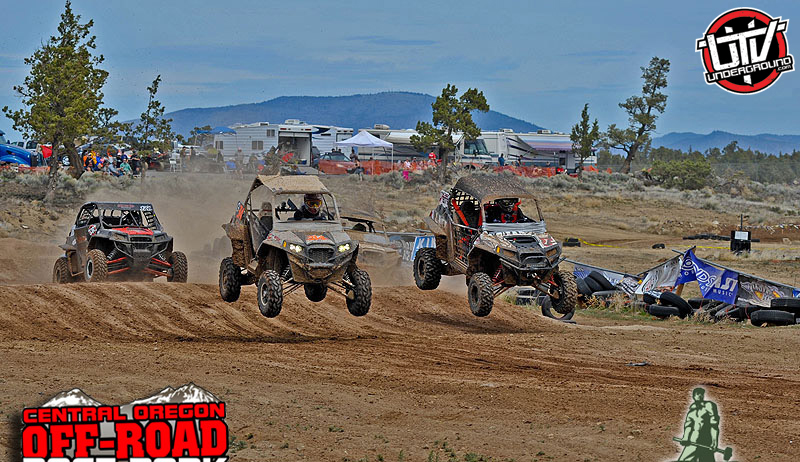 After a successful first round of the 2013 season, boasting almost 30 UTVs, plus strong Unlimited Mini Trucks and Full Size Trucks classes, the series looks to carry the momentum. Round 2 of the Central Oregon Off-Road Race Park season to be held on June 29th will see more berm busting action at the base of the beautiful Cascade mountains famous for it’s pristine lakes, fly fishing on the Deschutes river, and hitting the winter slopes at Mt. Bachelor ski resort.

While the racing is sure to be heated, late June in Central Oregon is probably one of the nicest places to be racing during this time of year. With temperatures likely to be in the 80’s, racers from the southwest should consider a summer roadtrip to capture a glimpse of what Central Oregon off-road short course racing has to offer.

COORP has also announced a new UTV/SxS 800cc or less class for stock and unlimited UTV’s, which should create some intense battles. 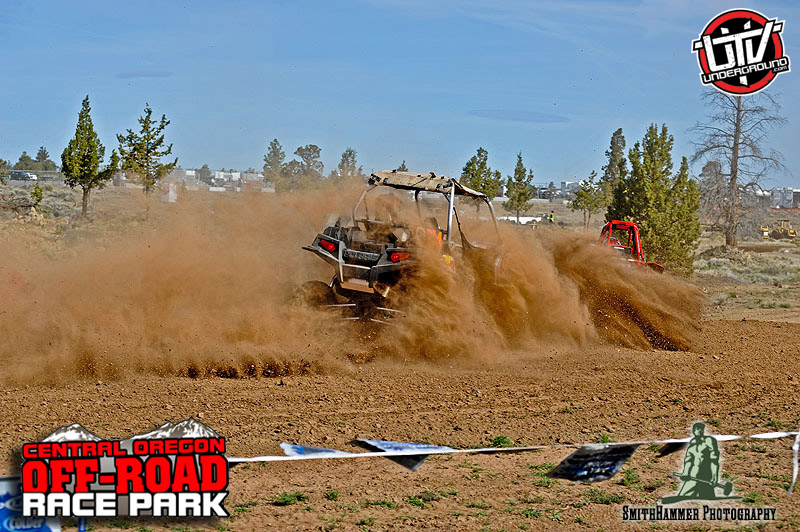 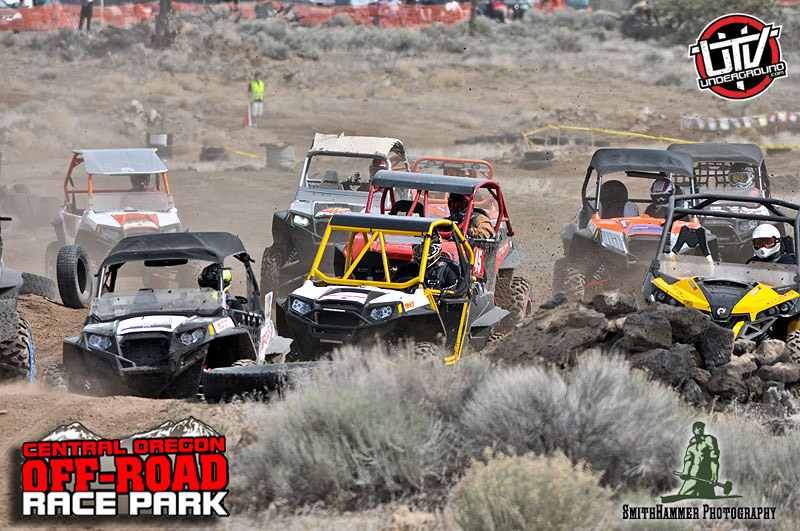 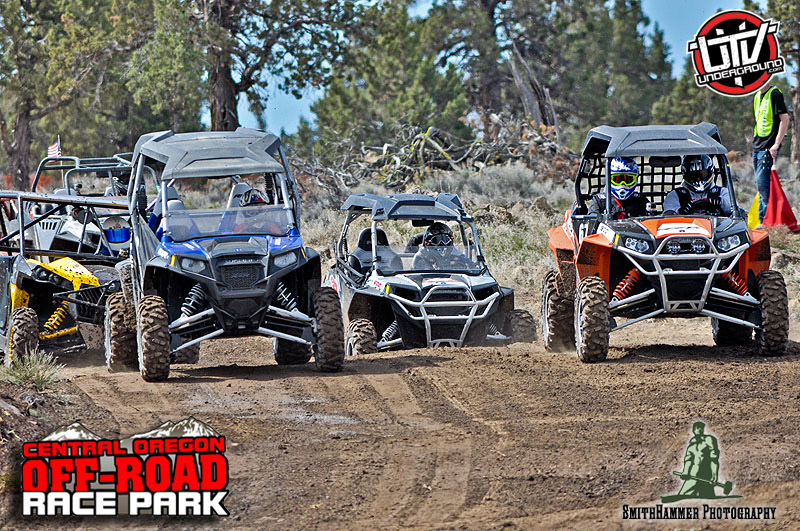 Are you a racer or thinking about some fun behind the wheel? Central Oregon Off-Road Race Park has entry fees as low as $50! See all classes and rules on the website.
For more information, visit www.centraloregonracepark.com and join us on www.facebook.com/centraloregonracepark
Additional questions, please call Craig at 541-410-8119, Randy Shoaff 541-233-3330, and Tony Licitra at 541-390-0296.