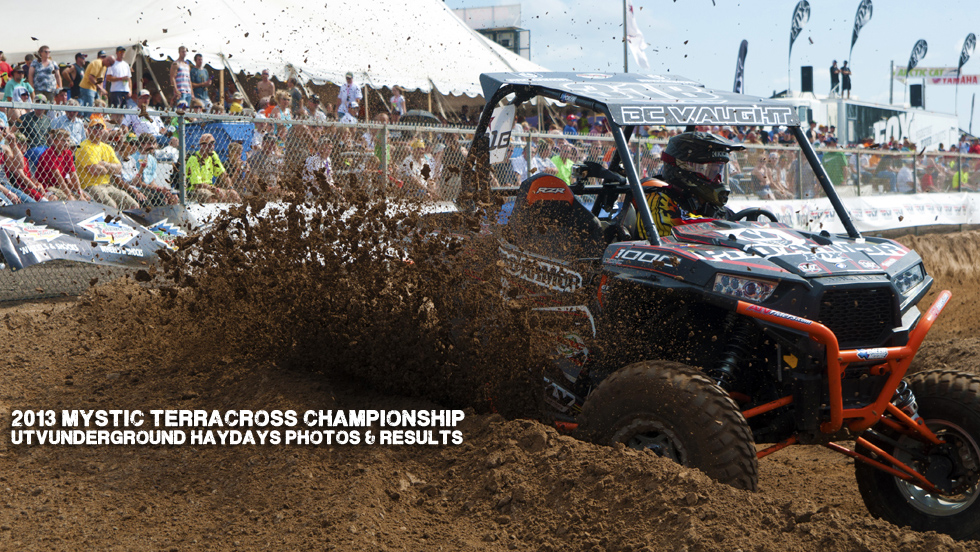 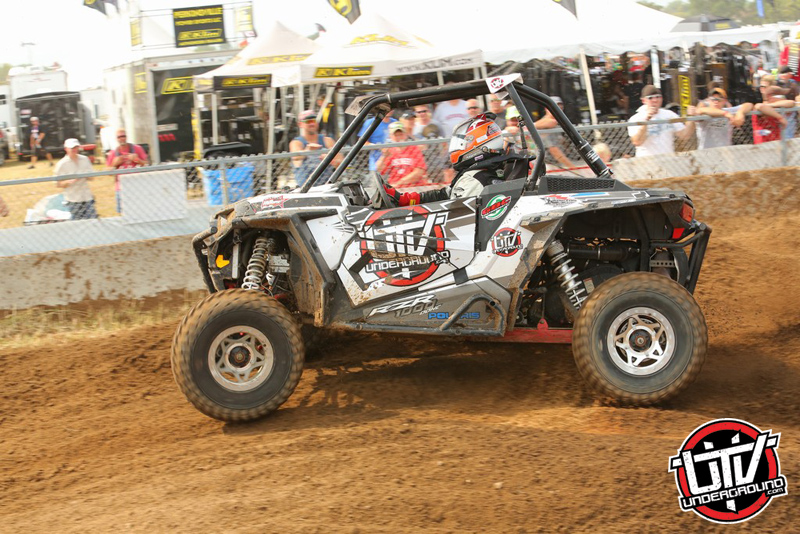 It was an amazing weekend in Minnesota at the Sno Barons annual Hay Day’s event. The Mystik Terracross Championship would host Round’s 3&4 here at Hay Day’s putting on an awesome show for the Snowmobile and ATV/UTV community in attendance. A massive crowd amassed both days to witness the action, carnage and high flying action of the Pro Stock RZR XP1000 class. Terracross would host 14 rounds of racing between 2 days of practice, qualifiers and finals. At the end of the weekend UTVUnderground’s RJ Anderson would be crowned the 2013 Terracross Championship Champion!

Filmed for television where the races are broadcast on CBS Sports, the action is timed perfectly to ensure the most action for TV possible. Racers compete throughout multiple seeding races to try and make the final rounds of racing each day to guarantee themselves and their sponsors the coveted television time. We will let you all know when the broadcast times are announced! In the mean time enjoy the awesome photos we have and hang tight for a full UTVUnderground Hay Days / Terracross re-cap video!!

As always UTVUnderground.com wants to thank each and every racer who ran our colors at Terracross. We made some awesome new friends and inherited some amazing team racers through this event! We also want to thank Joe Duncan and his staff for accommodating UTVUnderground.com in every way possible! We can’t wait for the next round. 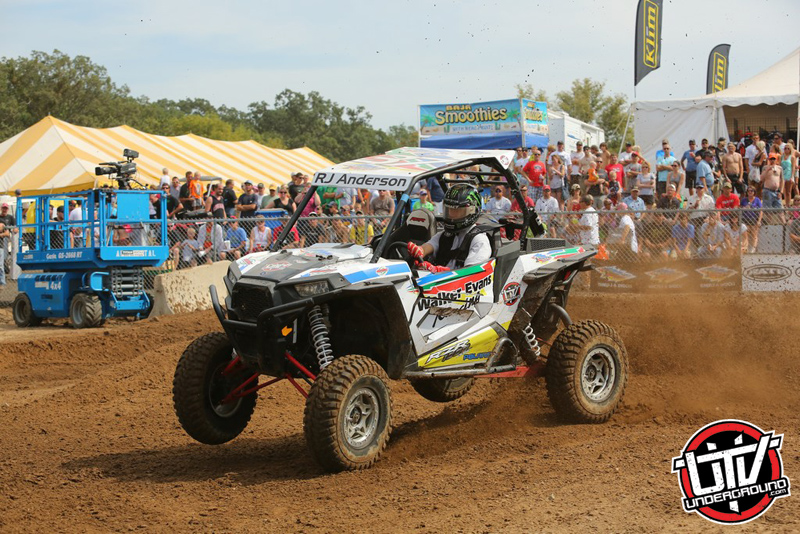 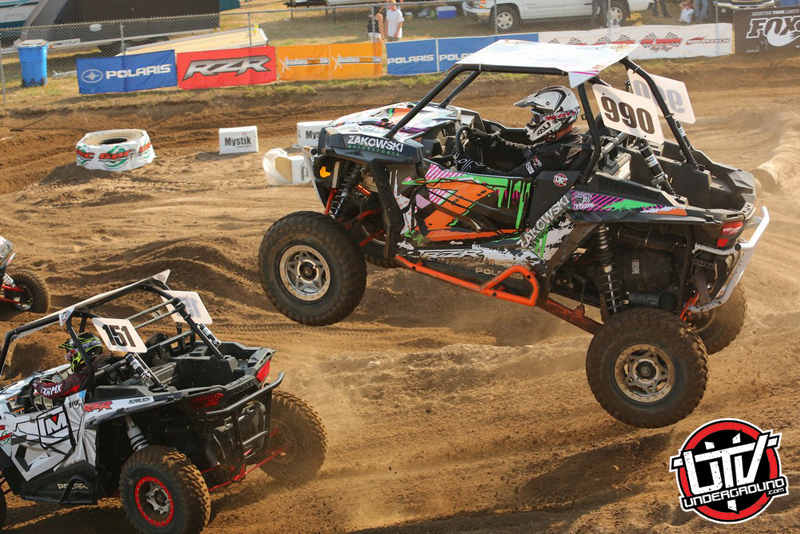