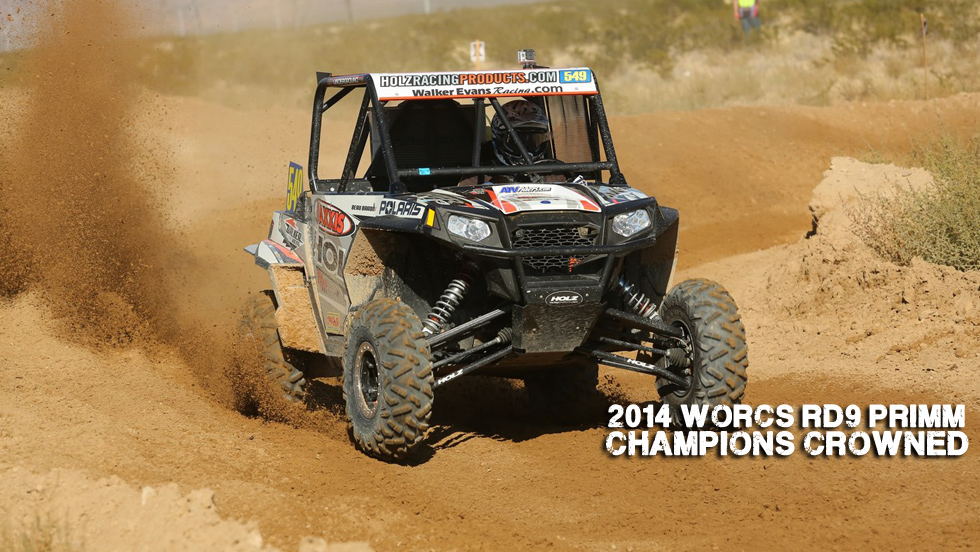 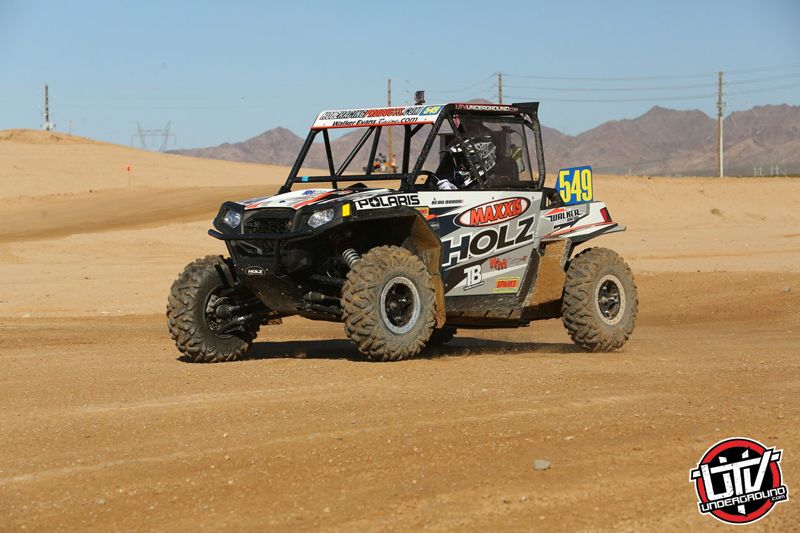 Another exciting season at the WORCS racing series has come to an end. 9 rounds of door banging action made this years WORCS season the most competitive EVER for UTV racing! Points battles were waged until the final laps of Round 9 in Primm! UTVUnderground.com racer Beau Baron in his HOLZ Racing Polaris RZR XP900 would take home the Pro Production class win in Primm and also clinch the 2013 class championship. Championships are nothing new for Beau, they seem to be common place for the world class quad and UTV racer. Consistently competing for the win, Beau is one of the fastest men hehind the wheel of a UTV and his hard work and dedication to winning is what delivered him this 2013 Championship. We congratulate you Beau, thank you for always repping UTVUnderground.com!!

The Production 1000 class championship wasn’t as close as the points standings may show. UTVUnderground.com racer Mitch Guthrie Jr. actually locked the championship up in the Production 1000 class 3 races ago! Mitch won races in 5 of the 8 rounds he competed in and only finished outside of the podium 2 times all year. His HOLZ Racing Polaris RZR XP900 ran almost perfectly all year long and took almost all Guthrie and the WORCS season had to throw at it. Mitch and the team at Guthrie Racing are also huge supporters of UTVUnderground.com and we couldn’t be more proud to see Mitch holding up that top spot this season. He earned for sure! 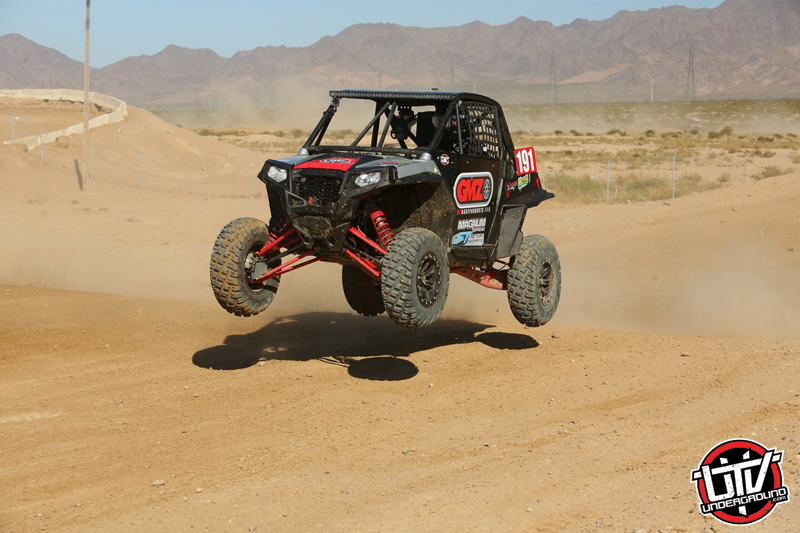 Production 850 isn’t the sexiest class at the WORCS racing series but it was for sure the most competitive. The battle for points was waged all year long and came down to the final round in Primm. Despite a late season push by Justin Lambert, Chris Willing in his RAW Racing Polaris RZR 800 would hold onto the season championship by a mere 2 points. Lambert would win the final 2 rounds of the year but a round 3 no show and a mid year DNF would hold him back from being able to overcome the early season gap that Willing would put on the competition. It was a fun class to watch all year seeing Polaris, Kawasaki and John Deere all run and compete for Podiums, it was an exciting battle to follow all year long!

Production 700 became the class of the RZR 570. Cody Rahders in the UTVUnderground.com RZR 570 would intro the new platform with a season championship in 2012 but this year it was all about the HOLZ Racing Polaris RZR 570 of David Haagsma. Haagsma would win every race he would start this year putting on the most dominating season performance of anyone in the WORCS series. Haagsma, like Baron is a talented ATV racer at WORCS and his skills on the quad certainly carry over to the UTV he pilots. Congrats to David and his team for putting on such a dominating performance this year! 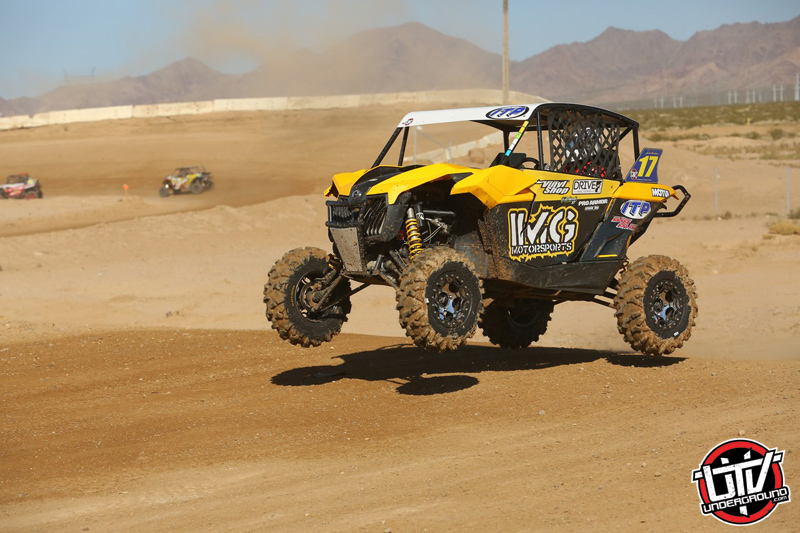 Amelia Morton would DOMINATE the Production 600 class this year in her Polaris RZR 570, helping give Polaris a championship in ever class at WORCS this year. Now, its fair to mention that Amelia ran solo in her class for most of the year but that doesn’t take away the fact that she showed to compete at each and every round this year. Her dedication to competing at WORCS and her dedication and commitment to finishing the year out strong makes her championship even more deserving. Congrats to you Amelia, we look forward to seeing you compete next season as well!!

As is always the case, UTVUnderground.com wants to thank each and every single racer and team out there representing UTVUnderground.com on and off the track. We love seeing our colors on your machines, we love covering the races and we love seeing the progression in this series. We also want to thank Sean and Tim at WORCS for their continued support of UTVUnderground.com, allowing us free reign on their awesome tracks and always keeping us in the loop on the happenings at WORCS.  We love being a part of this series! Again, congrats to each and every single racer who competed this year, especially those who clinched championships and certainly those who did so while always representing UTVUnderground! We thank you and we look forward to 2014. 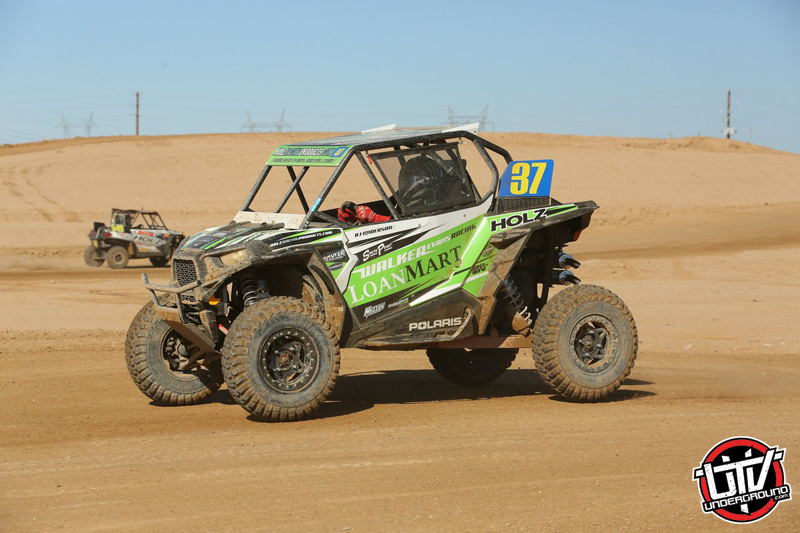 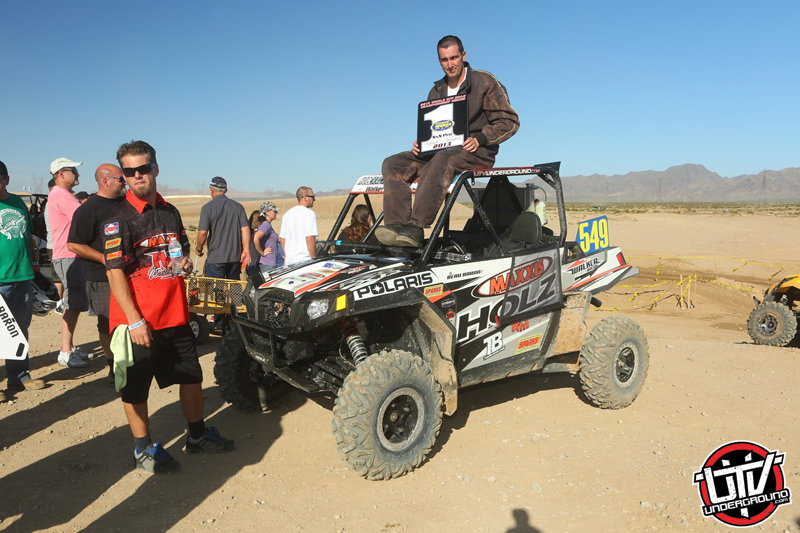 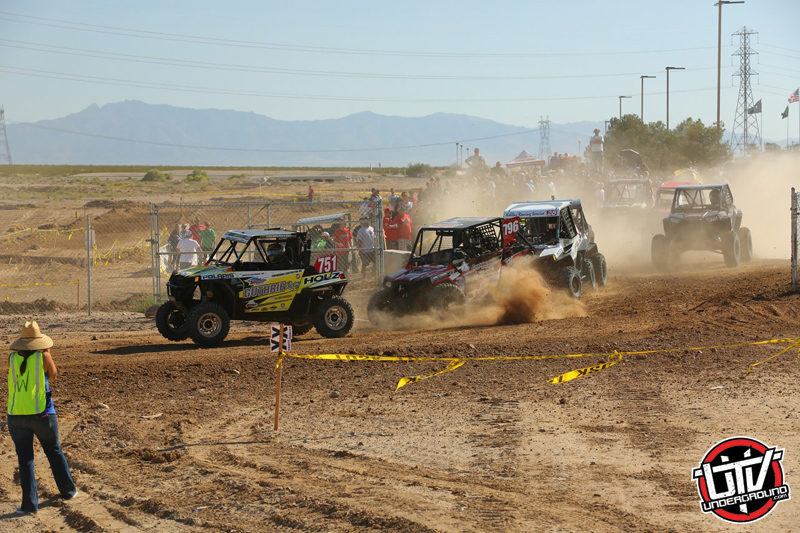 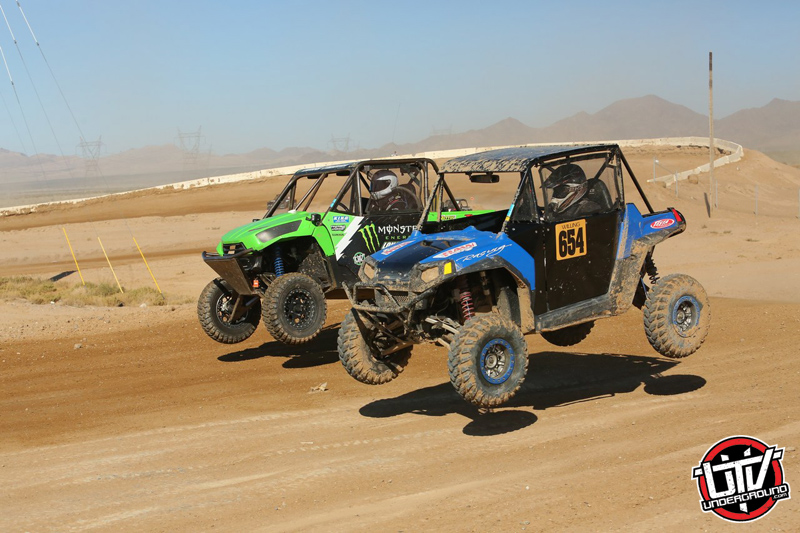 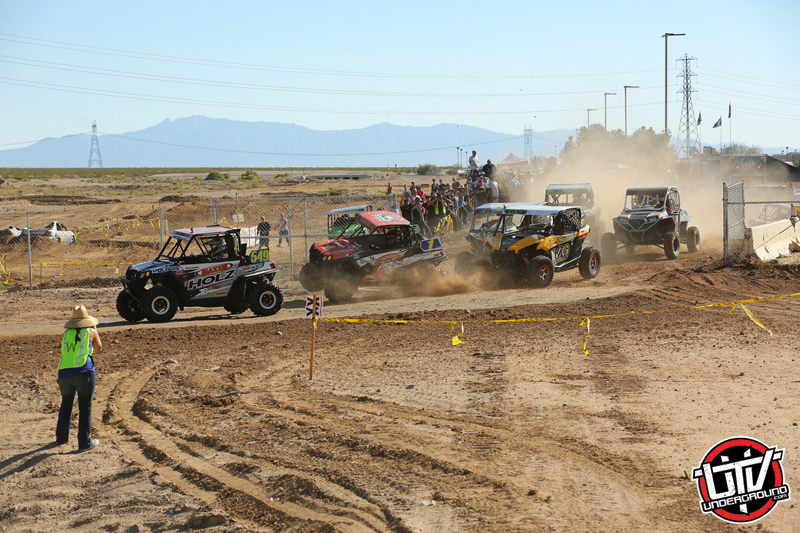 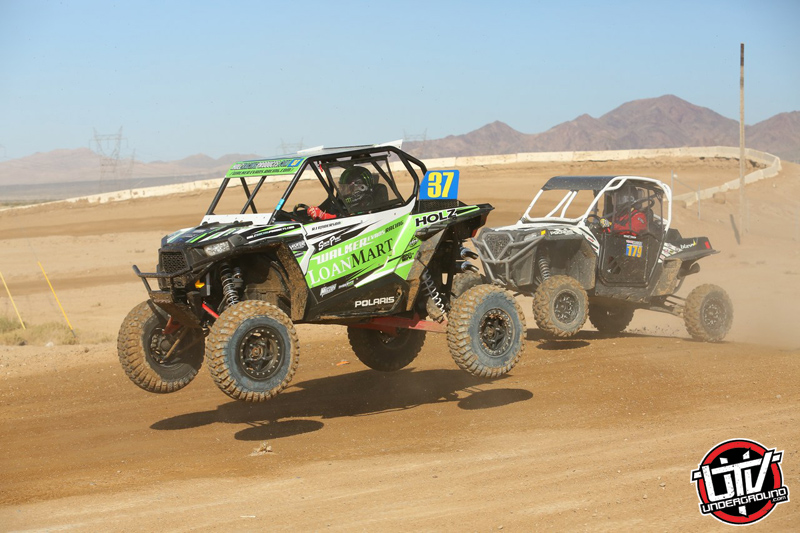