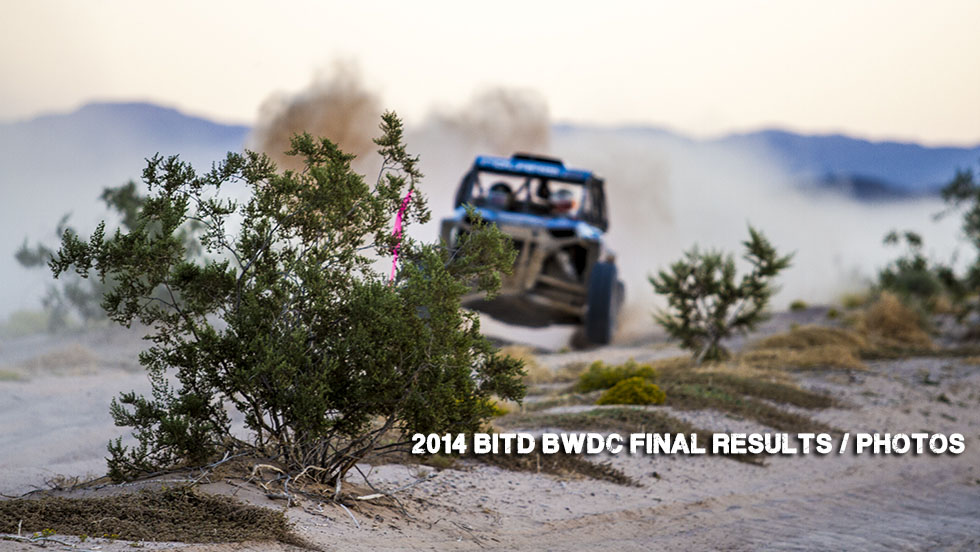 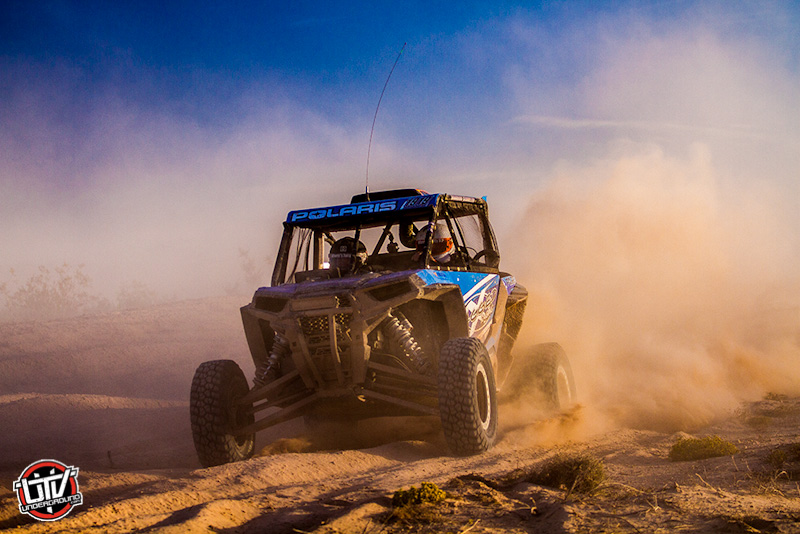 The 2014 Best In The Desert (BITD) Bluewater Desert Challenge (BWDC) came to an end in typical Pro UTV racing fashion. It was fast and close with seconds separating the winner and losers. The 2 day race format is a lot of fun. It turns a marathon into 2 shorter sprints and allows for teams to let it all hang out and show what they and their machines have.

Coming into day 2 it would be the 2 fastest from day 1 lining up side by side for the start of the final race of the weekend. Brandon Schueler in the 1919 Jagged X Polaris RZR and Branden Sims in the 1913 Lone Star Racing Polaris RZR would line up ready to do battle! Sims would be seeking his first win of the season while Schueler tries to keep in line with his quest to win yet another points championship. Right behind them would be the hard charging, and arguably the most dangerous of opponents, the 1934 Polaris RZR of Coastal Racing Piloted by Mark Holz on day 2 (Kiger on Day 1) and the 1918 Cognitio Motorsports Polaris RZR piloted by Justin Lambert. The race would go off at 6:15am and would be complete by 8:30am. The Parker course is fast, rough, and dusty. Silt and sand mixed with rocks and whoops make this course one of the fastest yet still most challenging courses all year. You can’t win this race by driving cautious. You have to go all out the entire time and thats exactly what these teams would do.

In the end it would be Branden Sims in the 1913 Lone Star Racing Polaris RZR crossing the finish line first. But with calculations made, it would be Brandon Schueler who would take the overall win at this years 2014 BITD BWDC race. Schueler has proven to be fast in his new Polaris RZR Xp1000. He lost the V2R by only seconds to Scott Kiger and Mark Holz. Holz and Cognito as well as Sims all equally had shots at winning this race. Sims and Schueler had a clean and hard race, it just came down to time. Cognito at one point had the lead but like day 1 lost a belt which took them out of contention. Holz suffered a flat tire after trying to get around a lap traffic UTV who “refused to move” out of the way. Another challenger and top 5 finisher on Day 1 was Craig Scanlon in the 1931 Jagged X Polaris RZR. He is proving that he can run with the big boys. He had a fantastic run going at V2R before losing a transmission and then here at Bluewater while racing once again in the top 4 he suffered a mechanical to a shock mount which ruined his day. If he can shake the bad luck bug we might soon see Craig sitting on top of the box.

As always it was a pleasure to see each and everyone of the race teams that compete in our fast growing class. Once again new teams with new UTVs were showing up to compete which makes us all super excited. Our class is special. Everyone is competitive yet you can’t deny their is a camaraderie shared amongst everyone in the class. We are honored to be a part of the action, get to spend time with the race teams and fans, and be able to share your stories and images here on the site. HUGE thank you to BITD who continues to put on great events for UTV racers. And I have to give a huge shout out to our UTVUnderground.com / Mad Media crew who traveled strait from Washington leaving on Thursday afternoon to make it to the race to film the race on little to no sleep. And of course, my road dog Rusty Baptist for always rolling along and shooting some of the best photos in the sport!

For those not racing the Baja 1000, we will see you in Henderson! And don’t forget, the UTV World Championship race is a SANCTIONED BITD POINTS race event next year so make sure you are ready for this one!! 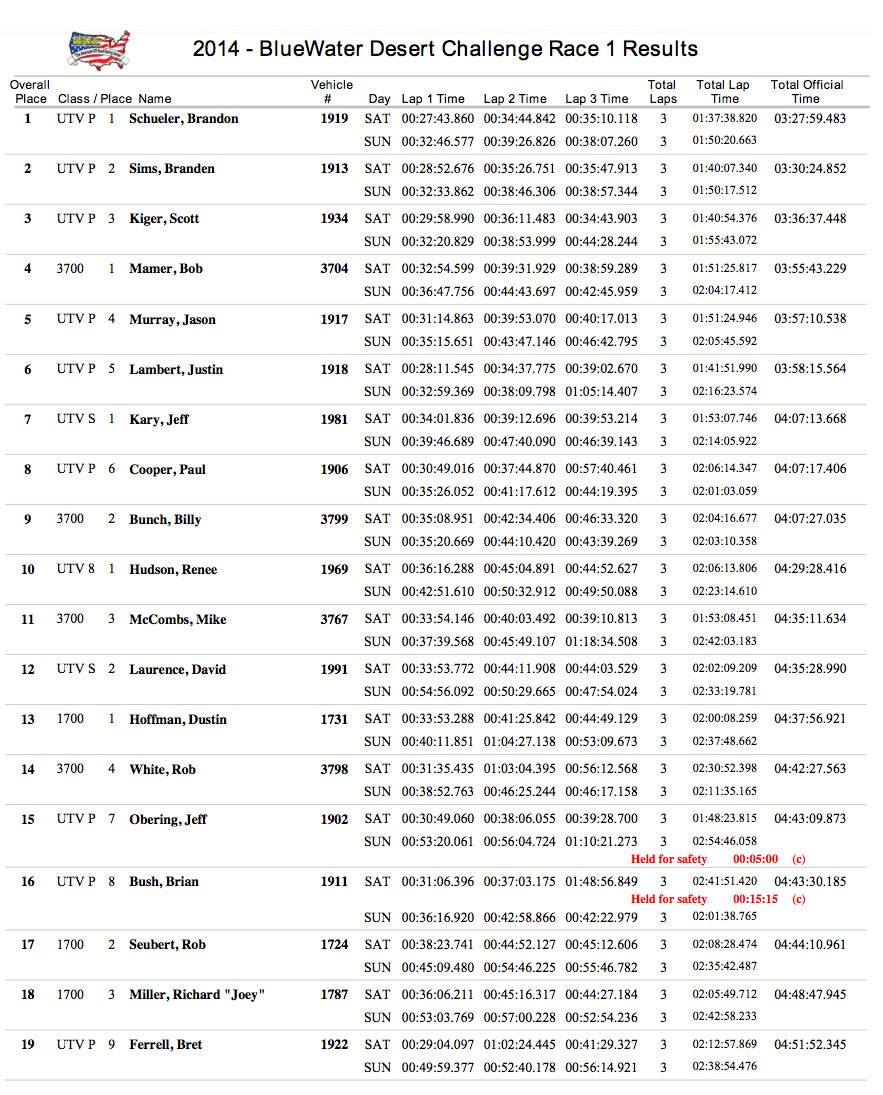 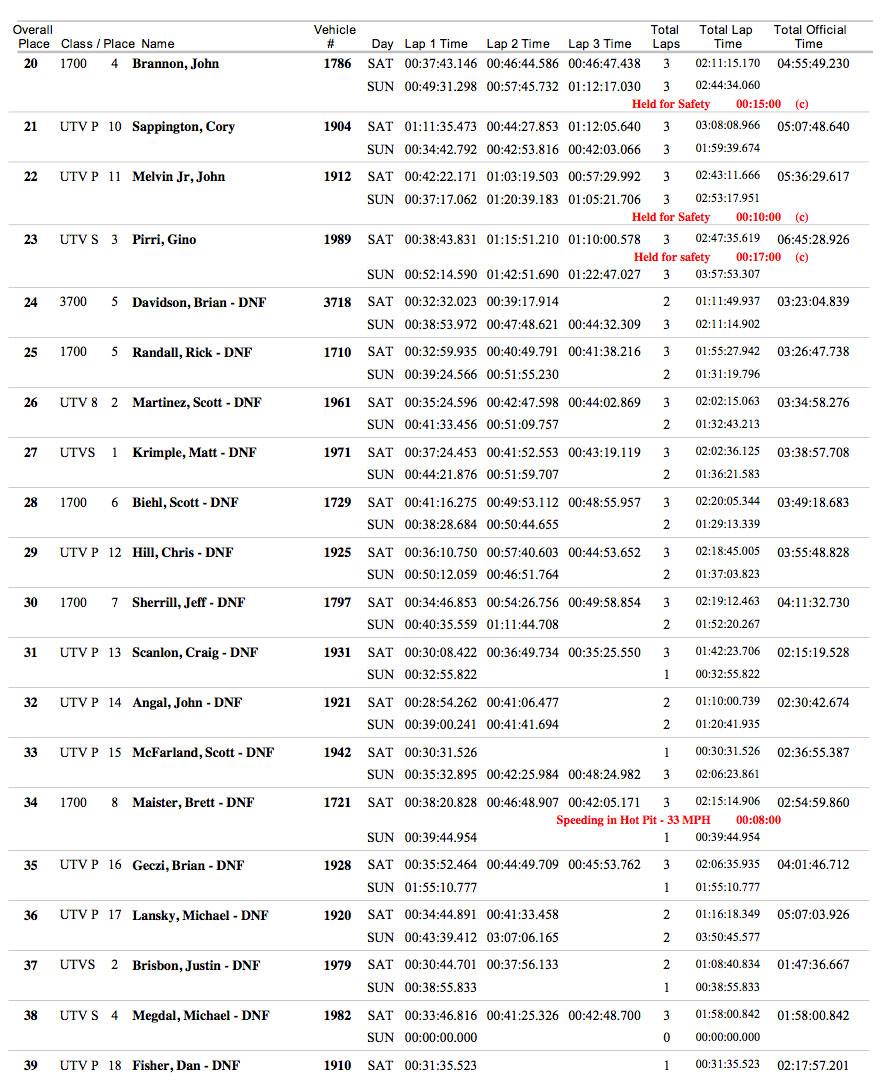 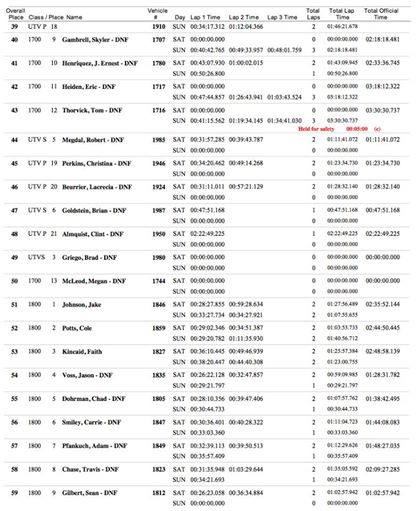 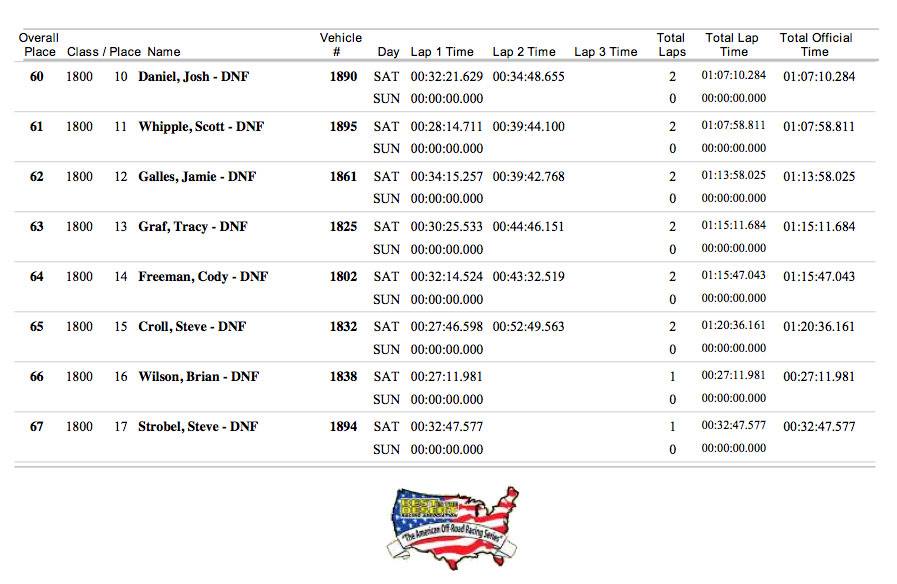