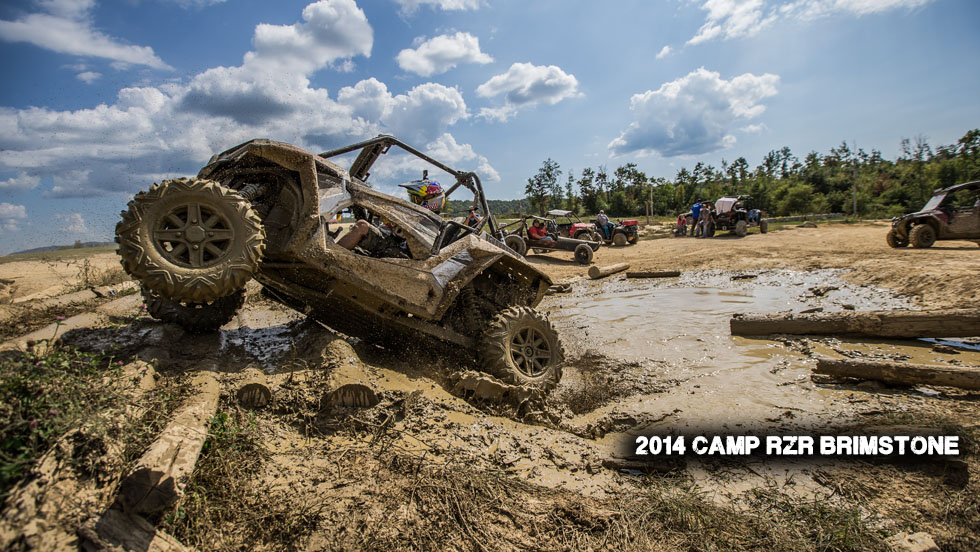 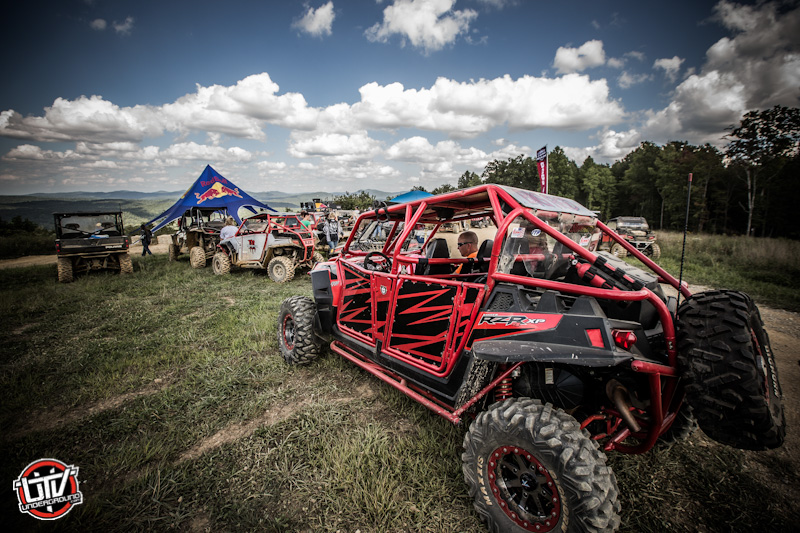 The Polaris Camp RZR event is special to us here at UTVUnderground.com. We worked with Polaris at the ground level back in 2012 to introduce this concept and idea to the masses at the very first Camp RZR event held in Glamis over new years weekend of 2013. Since then there has been a total of 4 Camp RZR events held including this past weekends at Brimstone Recreation in Huntsville, TN. We have gone from the dunes of Glamis, CA to the dunes of Dubai, but this event was special in that we were finally taking Camp RZR to the dirty and muddy trails of eastern Tennessee. Finally, the east coast and southern trail rider was getting their own Camp RZR and the people who showed up proved that it was about time!

This was our 3rd time to Brimstone but never have we been there with this many people and this much organization on hand. Polaris estimates between 10k and 15k people were on hand for Saturday nights Dierks Bentley concert, yes, Dierks Bentley! Polaris didn’t mess around this year. They went big with the help of the officials at Brimstone Recreation and their event organizers Six Speed. The event was amazing from top to bottom. Registration was seamless  the swag being given away was endless, the riding was perfect and the entertainment was spectacular! This was without a doubt the biggest and best Camp RZR to date.

Its easy to talk about how great Polaris is for taking the time, putting in the effort and money and simply caring enough to put on an event of this size and magnitude for their consumers. I mean, we talk about that at and after every Camp RZR event. You don’t have to be a fan of Polaris to admit that what they are doing with Camp RZR isn’t awesome. They spend way into the 6 figures to put on an event like this, they had over 120 staff members working the event all weekend to make sure everyone was taken care of and the event was covered at all angles. They had Media covering the event from local television and radio to our sports biggest outlets like Dirt-Trax Television and of course UTVUnderground.com. But what might not get mentioned about this event is what Polaris did for this community.

Scott County in Tennessee is where Brimstone and Huntsville is located. It holds one of the highest unemployment rates in the country. When Polaris and their team moved in they not only took over Brimstone they brought in thousands and thousands, maybe millions???? of dollars into this community. They put local people to work, they filled the hotels, packed the restaurants, and put thousands of people into their local businesses. Camp RZR not only boosted awareness for Polaris and rewarded their consumers, they rewarded a community and brought joy to many. 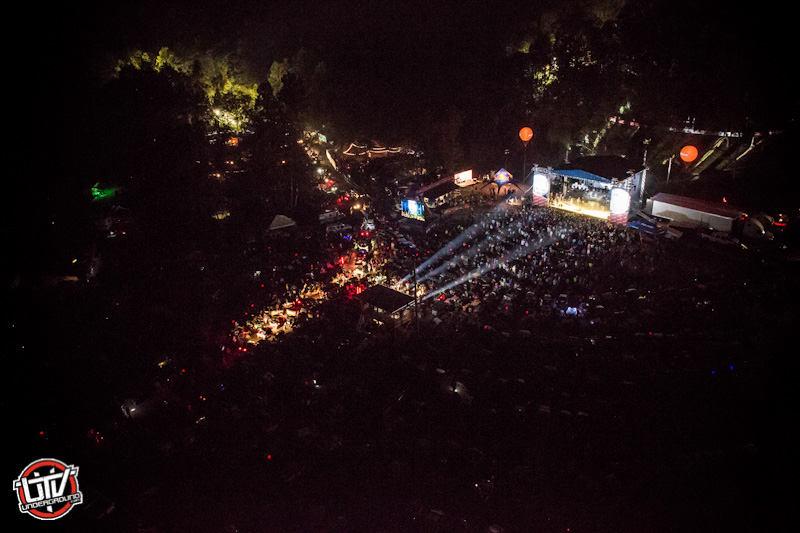 UTVUnderground.com is proud to have never missed a Camp RZR. We are proud to be a part of such a large scale and long term project like Camp RZR as a partner. If you haven’t attended one yet, change that come Halloween and attend Camp RZR Glamis. You won’t be disappointed. We promise!

Huge thank you to everyone at Six Speed for taking such good care of us in Tennessee, the amazing people of Tennessee and staff at Brimstone, and of course our friends at Polaris for inviting us once again. We had a blast!! Oh, and special thank you to my boy Ronnie Renner for rescuing me at the airport. Lesson learned, if your CA drivers license expires, you can’t rent a car! In that same note, thank you to Mark Holz of Walker Evans Racing and Holz Racing and Brian Godfrey fo FOX for making sure I had rides everywhere.. hahaha

Oh and as a little side note.. I once again did the Polaris RZR Celebrity 170 race.. it hurt, again.. I did once again get robbed, yes I am bitter.. I spoke of retiring, but I refuse to quit… Be ready because I am coming for BLOOD IN GLAMIS! 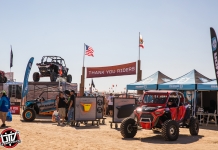 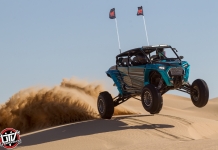 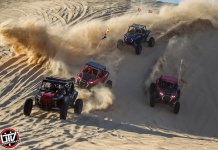 Camp RZR Returns to Glamis Bigger and Better Than Ever!