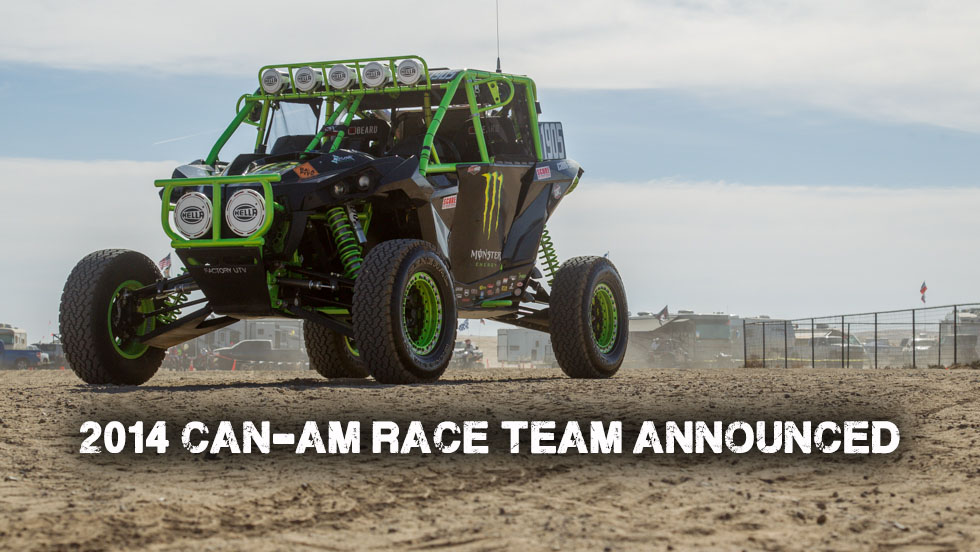 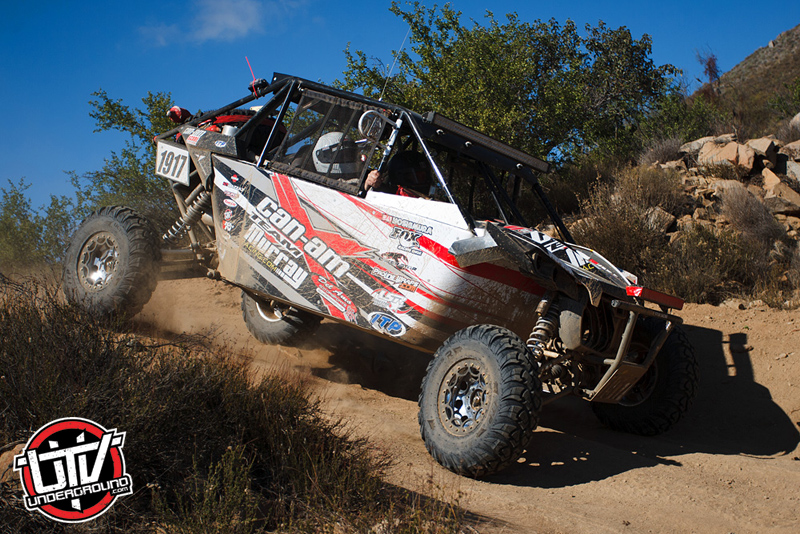 “We are coming off a very successful inaugural season with the Can-Am Maverick 1000R side-by-side vehicle and one in which we captured numerous ATV championships in different racing disciplines. From motocross to hare scrambles to endurance riders, our talented team is loaded with passionate racers who are determined to put their Can-Am vehicles in the winner’s circle,” said Jeff Leclerc, Racing Project Leader, Can-Am. “The team will include factory-supported racers for competitive series in both the U.S. and Canada.” 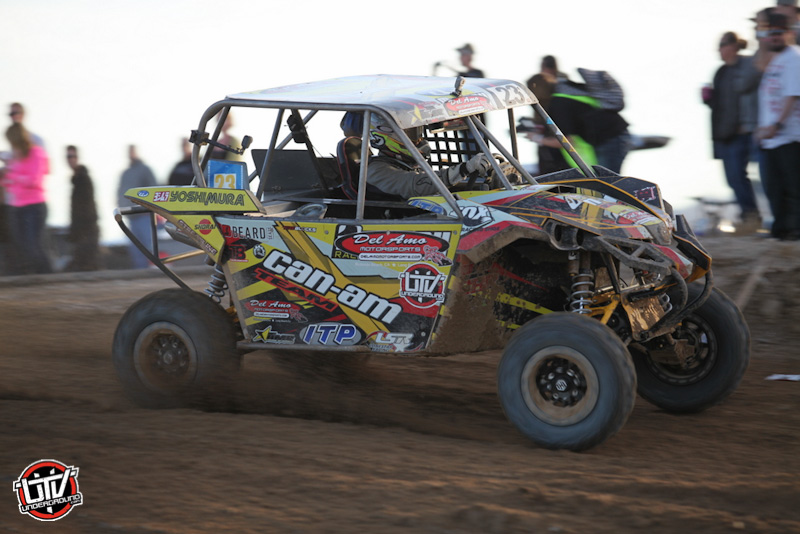 In the 2014 Mountain Dew AMA ATV Motocross National Championship series Pro class, Josh Creamer, who took third overall a year ago, will compete on his BCS Performance / Can-Am DS 450. He will be joined by Pro Joel Hetrick (JB Racing / Can-Am), who is making his return to Can-Am. 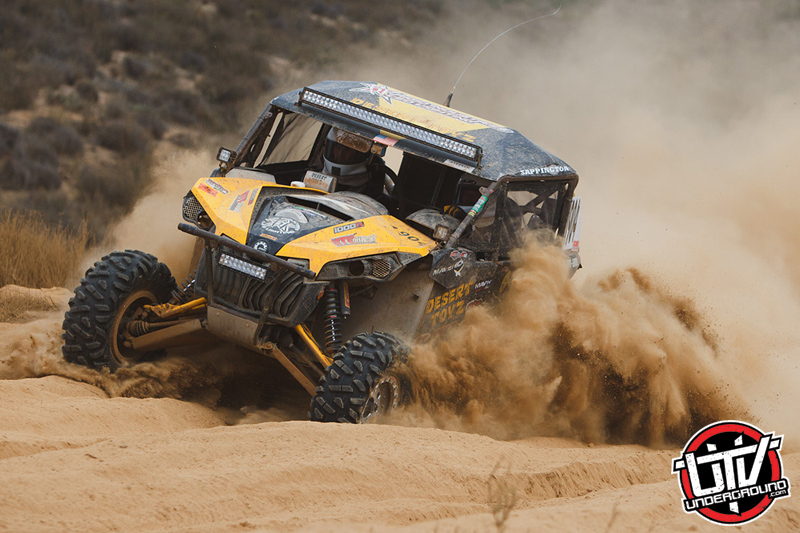 In the desert, Can-Am Maverick side-by-side pilots will compete in the Best In The Desert and SCORE International racing series. The BITD squad will consist of Derek and Jason Murray (Murray Racing), Cory Sappington (Desert Toyz), Michael Lansky and Monster Energy / Can-Am pilot Marc Burnett, who is also signed to race the SCORE events. 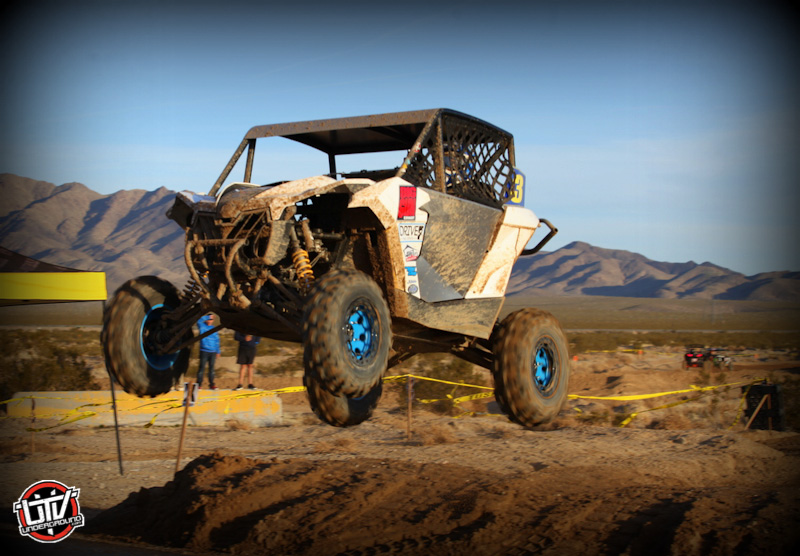 Canadian Team
The 2014 Canadian team also will include both ATV and side-by-side racers at select regional and national events. Can-Am DS 450 racer Keven Vachon, Mathieu Deroy and the siblings of Anthony, Axel and Eli Desroches will all represent the Can-Am X-Team in the Vision Quad Sport Plus QuadCross Championship in Quebec, Canada. Piloting the Maverick 1000R side-by-side vehicle in the SxS Pro class in same series for the Can-Am X-Team is Charles-Antoine Villeneuve and Yani Desjardins.

Ski-Doo, Lynx, Sea-Doo, Evinrude, Rotax, Can-Am and the BRP logo are trademarks of Bombardier Recreational Products Inc. or its affiliates.