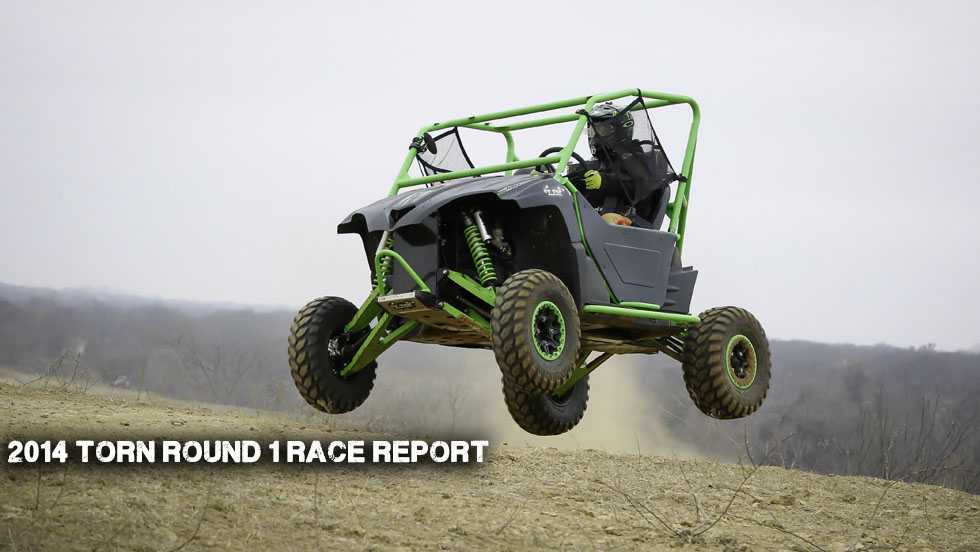 By: TORN Staff
Photos By: PDMokry

Texas, February 1-­‐2, 2014 – The Texas Off Road Nationals Series kicked off their first race of the 2014 ATV and SxS season on the February 1-­‐2 weekend, with summer-­‐like warm temperatures in the 80s for Saturday’s day of racing. But on Sunday, the weather took a turn for the worse, with temperatures dropping dramatically overnight, with a freezing drizzle continuing throughout the day to provide an additional challenge for the racers.

In the Pro ATV class, defending TORN champion Cody Miller jumped out to an early lead aboard his Factory supported Can-­‐Am, battling the first half of the race with former AMA ATV MX National Champion John Natalie and his Honda. The two set a torrid pace, pulling away from third place rider Hunter Miller in the early laps. As the one-­‐hour and a half race progressed, Miller took control of the race as Natalie faded and then retired from the race at approximately the one-­‐hour mark. Can-­‐Am mounted Hunter Miller inherited second place, followed by Shawn Hess and hos Honda in a distant third. At the checkers, it was Cody Miller taking the win just eight seconds ahead of Hunter Miller in second and Shawn Hess in third, 1:25 behind Hunter Miller. 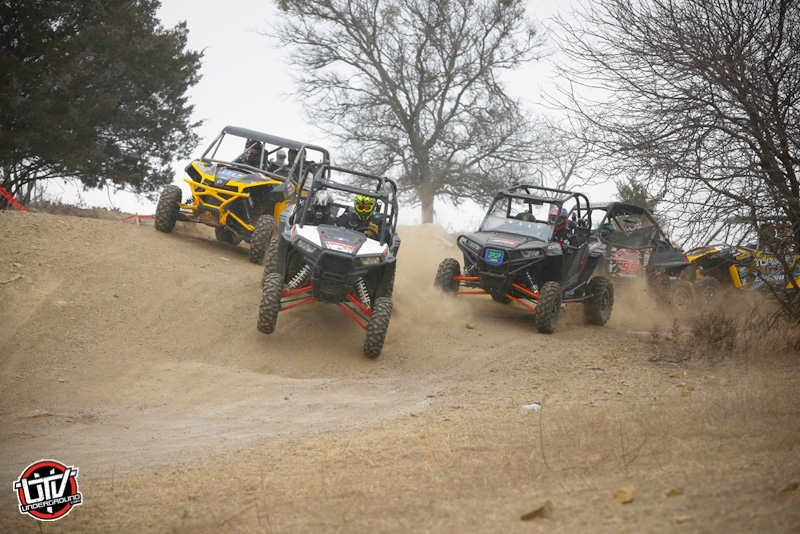 The overall UTV turnout on Sunday was larger than expected, as the toughest, most dedicated competitors chose to navigate the treacherous and very icy road conditions in the North Texas area to compete. In the premier UTV Expert class, Hunter took his Factory backed Can-­‐Am Maverick to the front and never looked 2 back. Giving chase in second, despite the very icy track conditions was his brother Cody Miller, also driving a Can-­‐Am.

Visibility on Sunday would prove to be a huge problem for the racers, as their tear offs were actually used to remove the accumulating ice from their goggles and face shields, rather than the usual mud. Manuel Esquivel drove his Polaris RZR to a third place finish, followed by the Polaris machines of Shawn Hess and Josh Hess finishing in fourth and fifth place, respectively.

The Utility ATV class was one of the larger ATV classes for the weekend and it had the most brand diversity, too, with five different brands of machines represented. When the dust settled, the win went to Chris Robinson who made his TORN series debut aboard his new Polaris Scrambler. Sponsored by Team UXC and Polaris Factory Racing, Robinson jumped out front early, leading all four laps and finishing more than one minute ahead of the second place Arctic Cat machine ridden by Leon Alvarado when the checkered flag waved. Fred Zepeda rounded out the Utility ATV podium in third aboard his Can-­‐Am. 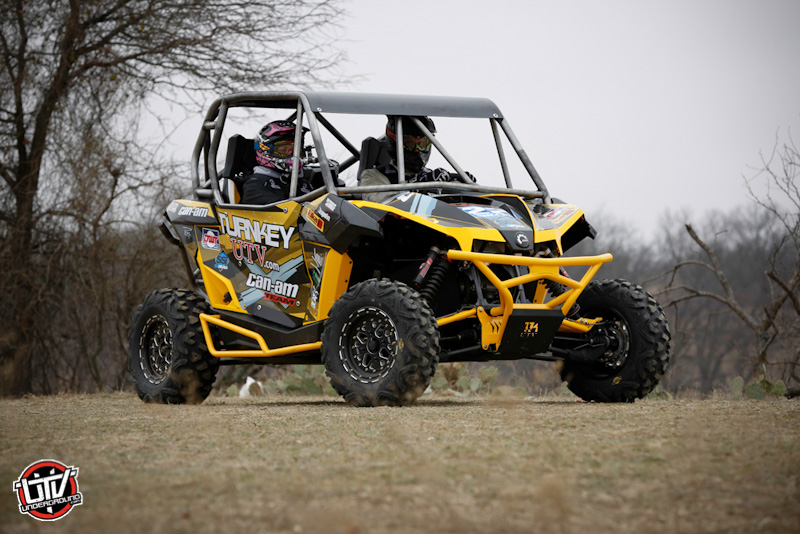 Round two of the ten race TORN series is scheduled for March 22-­‐23 at the Endeavor facility in Bridgeport, TX. For more information on the TORN series and to view the complete series schedule, please visit the TORN website at: www.tornracing.com.

TORN is a family owned and operated Christian racing organization. We race UTVs, ATVs and Dirt Bikes on both Saturday and Sunday about once a month. We hold races because we have a love for the sport and for the people racing. We hope to see you out enjoying the weekend with us soon.