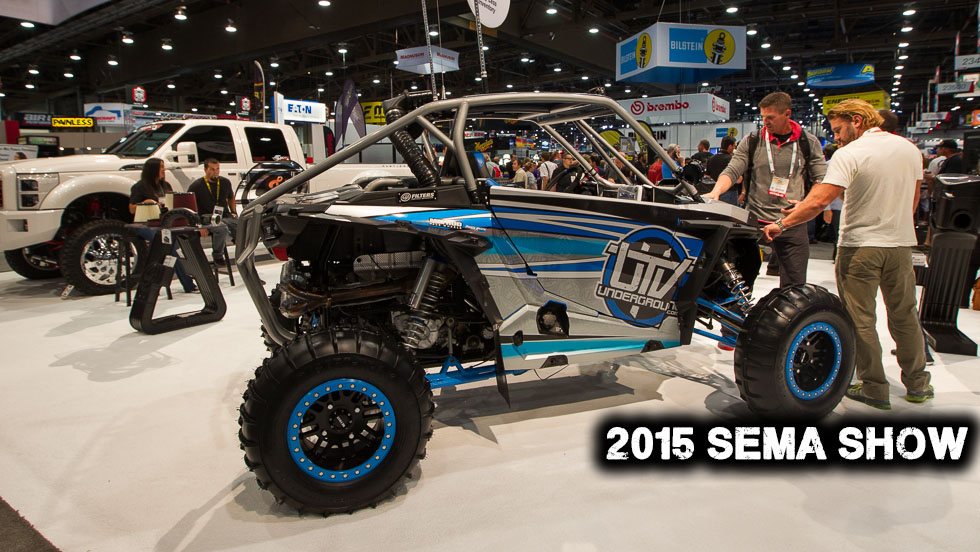 The 2015 SEMA Show was action packed from start to finish. Amongst always having the sickest vehicles in the world all in one place, this years show started with the launch of the highly anticipated XP1K3 video launch in the BFGoodrich lot outside the main entrance. SCORE hosted qualifying for the Baja 1000 on Tuesday night, GRC held races Wednesday and Thursday and Robby Gordon’s SST wrapped the week up with a Friday night throwdown.

UTVs were well represented at SEMA and while there is still a long way to go in the realm of UTV exposure at this show, you can see the trend is catching on! We were lucky enough to have our new SDR Motorsports built Polaris RZR XP Turbo on display in the S&B Filters booth which sat smack dab in the center of central hall, the shows main building. Both XP1K3 video RZRs were also on display, one in the Walker Evans Racing booth and the other with BFGoodrich. Both drew massive attention.

Overall we had a fantastic week and thought you might like to see some of the images. 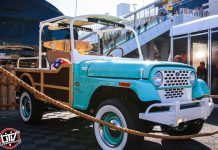 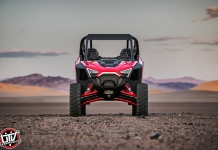