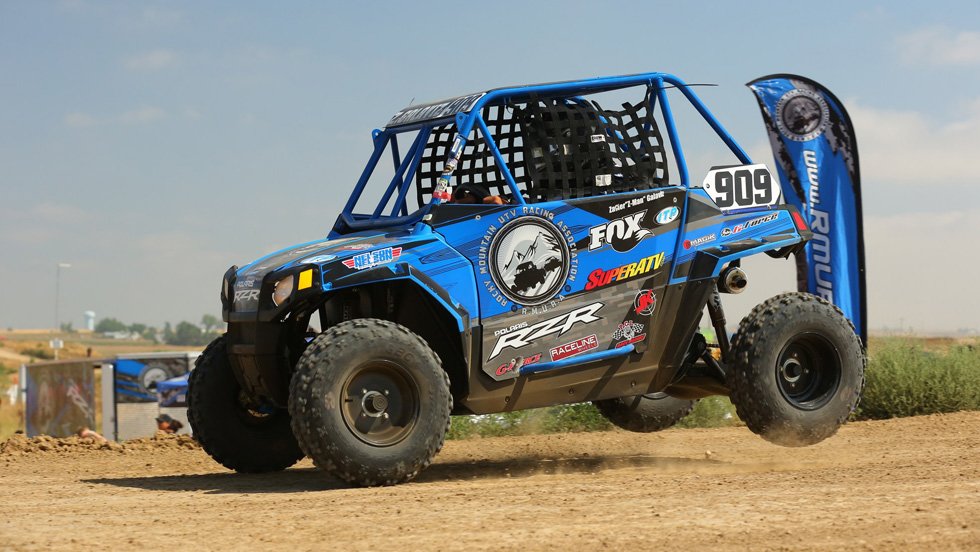 The third round of the Rocky Mountain UTV Racing Association race headed back to the IMI Motorsports Park in Dacona, and Dillon Pointon went 1-1 for the overall win, and he remains unbeaten in his rookie RMURA season. Chris Deshon finished second, followed by Jeremy Brown, who recorded his first podium of the season.

Pointon charged his way through the pack in both heat races to claim the win, and in the first race, he took over the lead in the final lap from Deshon. In the second moto, Brown ripped off the holeshot and held a dominating lead until Deshon, with Pointon in tow, took the lead briefly before Pointon took the victory. 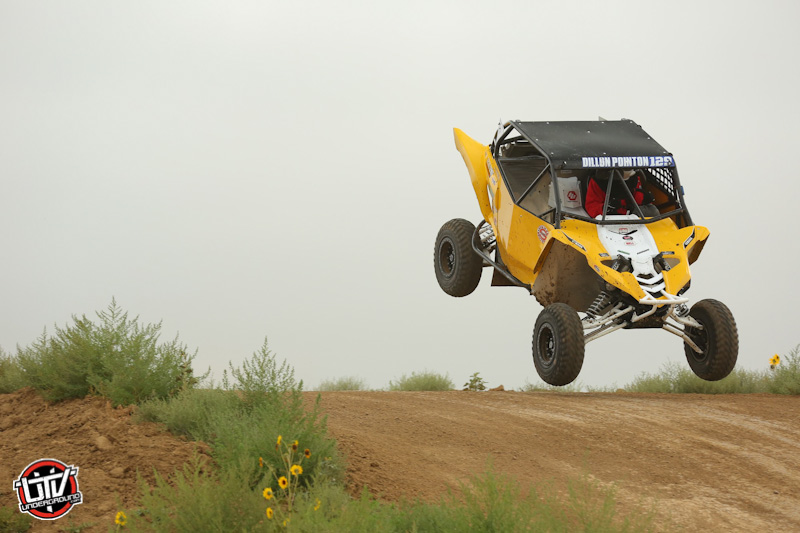 “The Yamaha is treating us so well,” said Pointon. “I’m still working on that holeshot…at every race. It’s a learning curve for us out here and I’m learning every race. Chris is an amazing driver. He held me off for quite a while, and we just squeezed by. I just held the cushion while he was in the blue groove. Jeremy took off in the second moto. He and Chris tangled a little bit, so I got by Chris and then just past Jeremy.”

Deshon had trouble with the blue grooved track, but was pleased to record his second consecutive runner-up finish and third podium of the season. He’s looking forward to the next race at Grand Junction, which features more of a motocross layout with big air and fewer high-speed sections.

“Blue groove just isn’t our deal,” said Deshon. “Once I got behind in the dust, it was hard to move forward. I just think we’re lacking the top speed on the backstretch to the Yamahas. We’ll work on it and we’ll get back at it. Grand Junction is a different track with more jumps and less high speed, so we’ll see what happens there.” 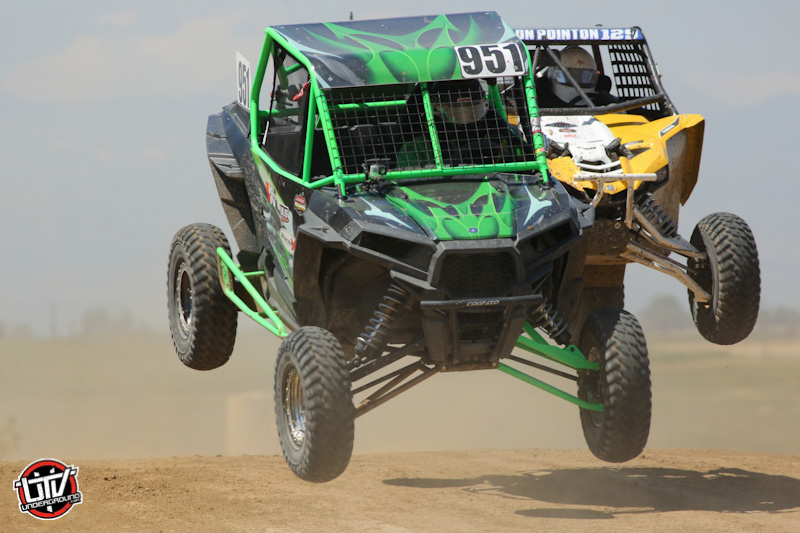 Brown’s holeshot in the second moto was his shining moment this year. Brown helped found RMURA and was pleased to finish third, while he was cheering on Pointon and Deshon.

“It’s been a struggle trying to get comfortable with the new Yamaha,” said Brown. “Now I’m getting more comfortable, the shifting is coming to me, and it’s good. It was fun battling with Dillon and Chris. We’re breeding some really fast guys that will be able to go out to any venue and do really well.”

In the Unlimited SXS race, Kyle Raley earned his first victory. Dillon Douglas and Keishi Ishida rounded out the podium.

“We were running well and everything held up so it was good day,” said Raley. “The turbo worked great. It ran well.”

In Sportsman SXS, Don Mead drove his Yamaha to his first victory. Griffin Hanna was second, followed by James Faulkner. 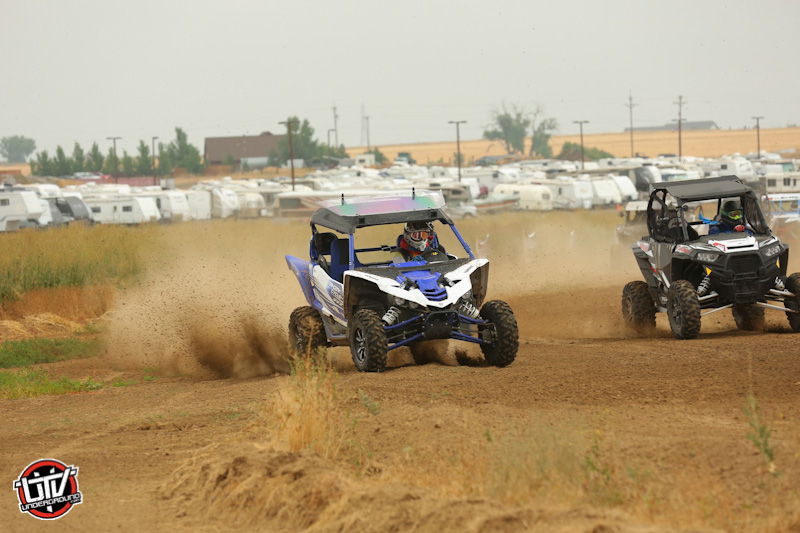 “Experience made the difference today,” said Mead. “I talked to a lot of the Pros and learned a lot. I took it off the start pretty hard. It was easy to get the holeshots. I’m going to try to make it to Grand Junction.”

In the Kids SXS race, Zavier Galaviz beat out Jake Goodrich and Hayden Defeyter for the victory.

“The track was surprisingly smooth and I liked that,” said Galaviz. “I had trouble at the starts, but I was able to keep up with the front pack and take the lead early on. This is really fun. I love racing.”

The 2016 RMURA season finale is scheduled for September 24-25 in Grand Junction, CO.