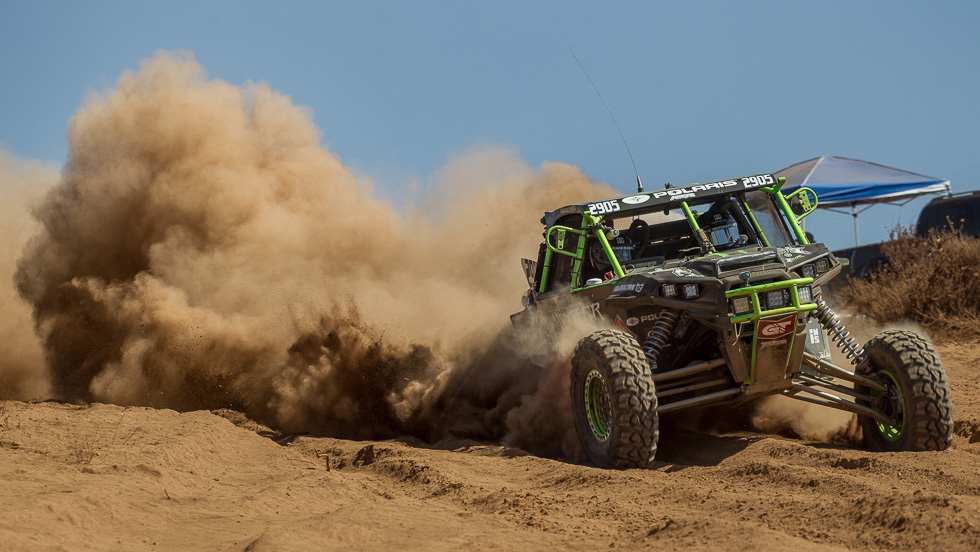 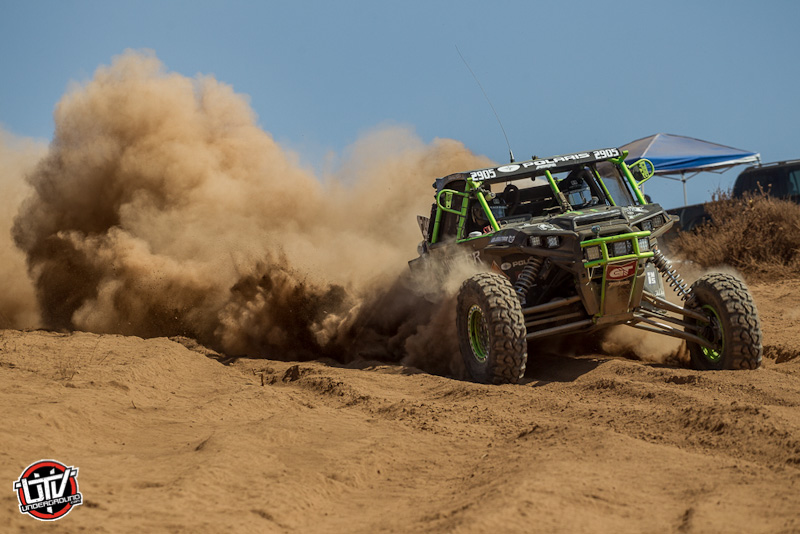 The first SCORE Rosarito Beach Desert Challenge went off this past weekend south of the border in Baja. Only 13 UTVs would enter this inaugural race in the tourist beach town but it was 13 of the top guys in the sport. The two day format felt a lot like what you have at the Bluewater Desert Challenge. Short but all-out is the theme and racers had to battle through nasty silt and brutal rock gardens.

In the Marc Burnett in his 2905 Monster Energy Polaris RZR XP Turbo would find his way back to the top of the podium! It has been a year of ups and downs for the former SCORE champion but Burnett had it all put together this weekend and was able to secure a much needed win for his team. Mike Cafro, coming off a fantastic performance at the Vegas To Reno took his RZR XP1000 to Baja and entered it into the Turbo class and came away with a second overall finish in the class. Cody Rahders in his Polaris RZR XP Turbo would round out the podium. Rahders turned in a magnificent performance on the second day of competition and everyone said he was certainly the fastest on course that day. Brandon Schueler of Jagged X racing would finish just off the podium in 4th in his RZR XP Turbo and the Murray Brothers in their new Can-Am Maverick X3 would be the last to finish in class. A late race flat tire would ruin their chances at a podium run. 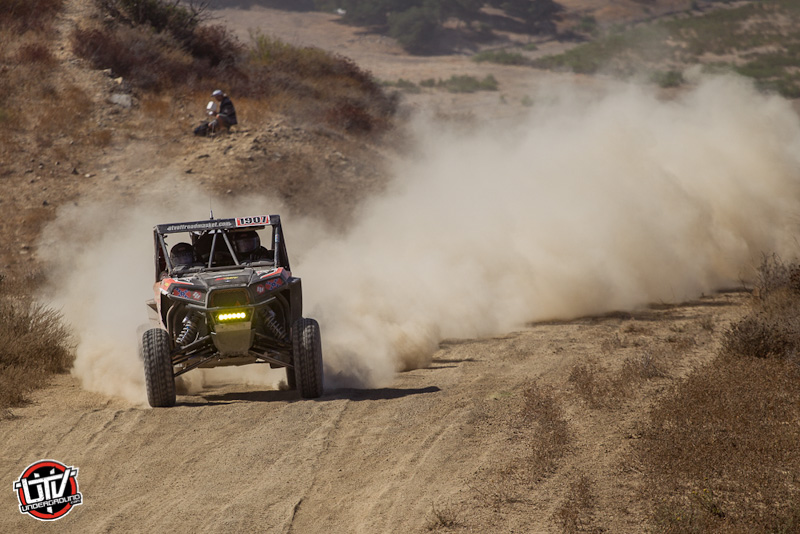 In the Pro UTV naturally aspirated class, long time Baja competitor Greg Row would come away with a big win in his 1901 Polaris RZR XP1000. His time of 3hours 22 minutes and 01 second would actually be good enough for 3rd overall on the day edging out Rahders by 2 minutes. Alonso Lopes in the 1949 Polaris RZR XP1000 would take home a second place finish in class and be the second and last finisher in the class to complete the course.

Thank you to all of the racers, teams and fans supporting UTVUnderground.com on and off the track! See you all soon! 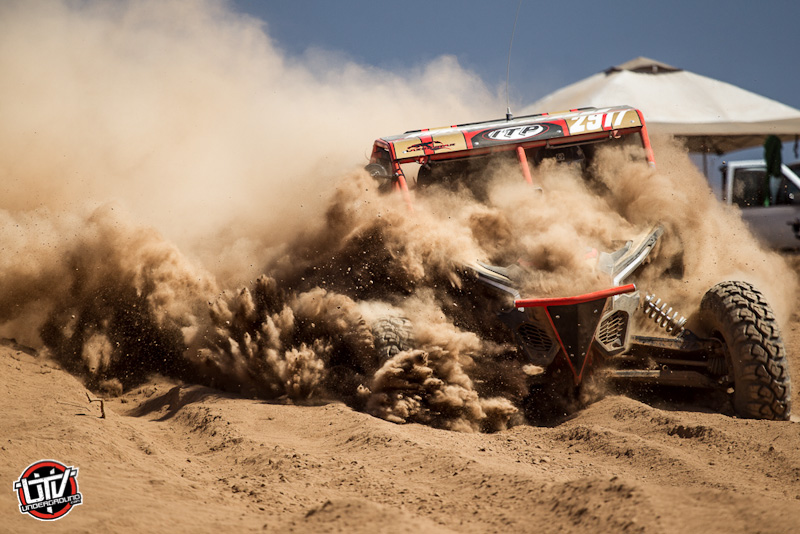 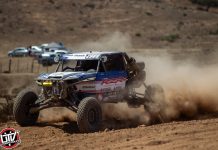