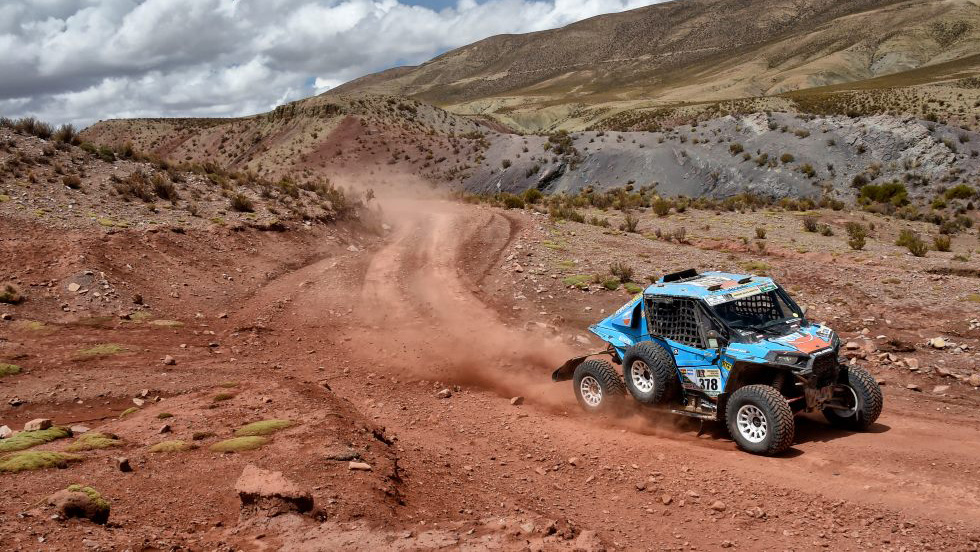 One of five Polaris crews to enter the world’s toughest race, Torres and Roldan dominated the second half of Dakar 2017, gradually extending their lead over fellow Polaris crews, after all other rival manufacturer teams retired before the mid-point rest day.

As the very first edition to be recognised with its own SSV official class, only Polaris machines would finish the grueling 12-day event, with every one of the five Xtreme Plus run team machines completing the 9,000km race. 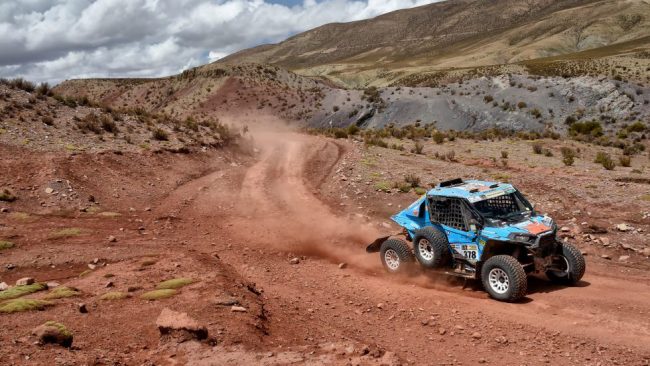 Brazilian winner Torres commented, “It is only my second Dakar and I only started in cross country rallying just last year. Now I take the victory of the first edition of the SSV category in the Dakar and this is incredible. My dream has come true.

“It was hard, but very different compared to last year. I was more aggressive and I adored the special stages with the many surface changes. The road connections were tough too, as they were long and temperatures ranged from five to 50 degrees. It was tough, but to win the Dakar is just incredible.”

Following the Brazilian pairing home to runner-up spot was the Chinese team of Wang Fujiang and Li Wei. Finishing just an hour and half ahead of third spot, Fujiang and Wei took the 2017 Rookie Award too. 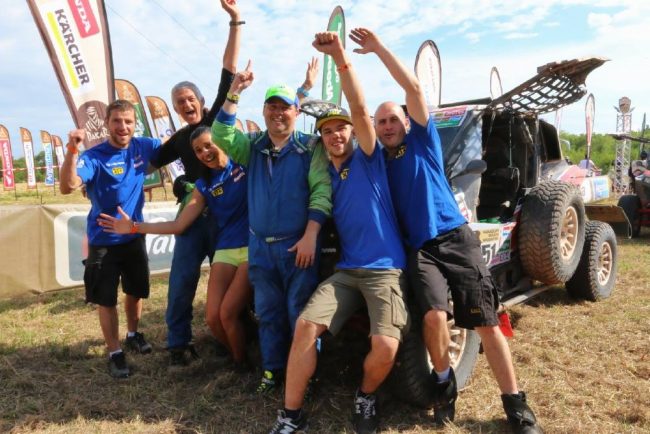 Co-driver Wei, commented “The first stages were difficult because of the high heat, we thought we would never make it. We even had to drive at night and we have never done that before, but our team manager Marco kept us motivated and we progressed day after day to finish second in SSV, and as the first rookies. An incredible experience.”

Locking out the podium for Polaris was the Russian pairing of Ravil Maganov and Kirill Shubin. Early stage winners with impressive pace, it would be small mistakes that would hamper their progress, still finishing well despite some bad luck.

Maganov commented, “This was a tough personal challenge but I was generally comfortable throughout. The RZR worked great and as my second Dakar I found navigation easier too. Ultimately the early mistakes cost me a better result.”

Completing the SSV class list of finishers for 2017 and making the entire class a Polaris lock-out, were the Chinese / French pairing of Mao Ruijin and Sebastien Delaunay in fourth, and the second Chinese crew of Li Dongsheng and Quanquan Guan. 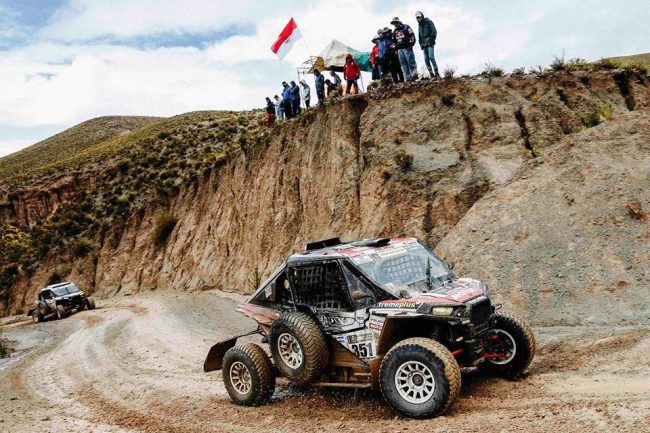 Xtreme Plus Team Manager, Marco Piana had the final word, commenting,
“I am extremely proud of what we have all achieved as a team. To win the Dakar is special, but to fill the podium, get every RZR home and to be the only manufacturer in our class to finish the race is simply incredible. A huge thank you to everyone that has supported us and our drivers this year, it’s been a truly incredible ride.”