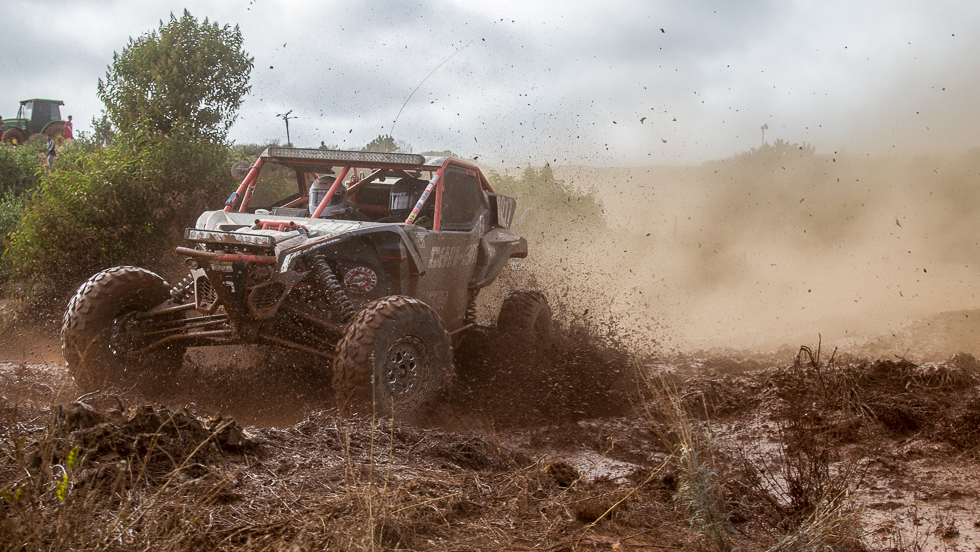 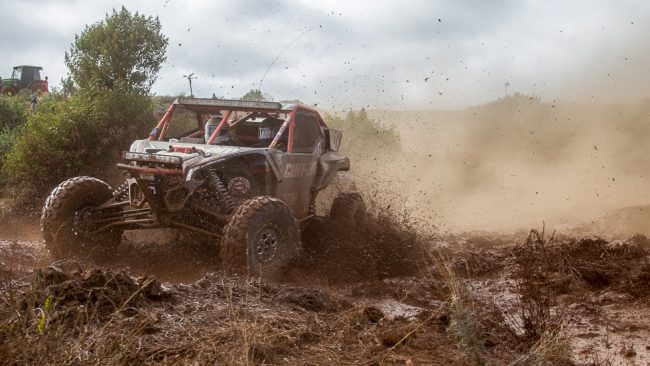 ENSENADA, Mexico.—Highlighted by the celebration of the 50th anniversary of the vastly popular SCORE Baja 500, SCORE International has announced its official four-race schedule for the 2018 SCORE World Desert Championship featuring all four races in Baja California, Mexico for the fourth time in the storied history of the world’s foremost desert racing series.

Recognized around the globe as one of the very top motorsports extravaganzas in the world, the 2018 SCORE Baja 500 will be held May 30-June 3 and will once again start and finish in Ensenada, Baja California, Mexico. When finalized, it will be run on another grueling Baja race course that will cover approximately 500 miles over the northern part of the mysterious and majestic Baja California peninsula.

This will mark the 44th time the legendary race will start and the 40th time it will finish in Ensenada. The race itself will start on Saturday, June 2 to begin its rugged journey around Baja California Norte.

SCORE International will be saluting 2018 with a four-race series that features classes for Pro and Sportsman cars, trucks, UTVs, motorcycles and quads.

“SCORE continues to build the operational and marketing assets of the SCORE World Desert Championship and our 2018 schedule will be highlighted by the 50th anniversary of the remarkable SCORE Baja 500,” said Roger Norman, CEO and President of SCORE International. “Mexican races are the cornerstone of SCORE and to have all four races south of the border for the fourth time in history is a distinct honor and a wonderful privilege. We welcome the challenge to add to the illustrious SCORE Baja racing legacy.”

“With the diligence and creativity of award-winning BCII TV, SCORE has had a continuing viable domestic television package as well as with our expanding international syndication platform,” commented Jim Ryan, SCORE Sales and Marketing Director. “The highly successful live-feed programming and SCORE app, social media growth and the SCORE Journal and website’s unprecedented viewer/reader growth has continued to expand the exposure for SCORE races, racers and sponsors to our global fan base.”

Here is the four-race 2018 SCORE World Desert Championship and for the fourth time all races are being held in Baja California, Mexico:

In order to earn a 2018 SCORE World Desert Championship class point title, SCORE has all four races will be counting in the season point standings. While a minimum of three races started is required to qualify for a season point championship, one of the races that must be started is the 51st SCORE Baja 1000.

The SCORE Journal, which launched in 2015, is published as 12 monthly online digital magazines, which includes five print editions that are available as the SCORE race programs at the four events that comprise the SCORE World Desert Championship and another print edition for the annual SCORE Awards Night in December.

From award-winning documentary filmmaker Dana Brown, Dust2Glory chronicled each of the four races in the 2016 SCORE World Desert Championship. Brown’s original Dusty to Glory, released in 2005, became an iconic classic showcasing the legendary SCORE Baja 1000. D2G, which began shooting at the 2015 SCORE Baja 1000, continued up close and personal coverage capturing the robust racers in their amazing adventures in Mexico’s majestic Baja California peninsula through all four spectacular 2016 races. Dust2Glory is scheduled for release later this year.

The four-race 2017 SCORE World Desert Championship in Baja California, Mexico along with the SEMA SCORE Baja 1000 Experience/SCORE Baja 1000 Qualifying in Las Vegas are all airing on El Rey Network in the United States. International distribution is by way of syndication.

El Rey Network is available in 45 million homes across the country through cable and OTT providers and via satellite on DirecTV Channel 341 and Dish Network Channel 253. For more information on how to watch El Rey visithttp://elreynetwork.com.

For more information regarding SCORE, visit the official website of the SCORE World Desert Championship atwww.SCOREInternational.com.

May 31 – Qualifying for select classes