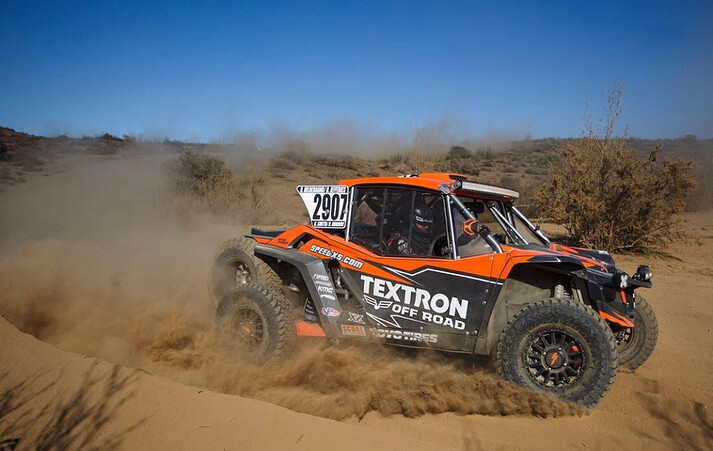 Robby Gordon is back at the Dakar Rally—and this time, he’s got more to prove than ever.

While this year’s UTV entry list for the longest off-road race in the world is strong, with the 34 entries more than tripling the amount in last year’s event, Gordon won’t be competing in the designated Side-by-Side class. Instead, he’ll be competing in the general classification for cars, running three Textron Off-Road Wildcat XXs for himself, Cole Potts, and Blade Hildebrand under the new UTV Open rules.

“The UTV is the future of all-terrain,” Gordon said coming into the event. “The market has completely changed. We should be contenders for stage wins and the general classification. For sure, I don’t know where we are situated against Toyota, Mini and Peugeot. It is a great opportunity just to be able to participate, but the goal is still to win.

“I have been in this business for quite a while, and I can tell you we have a very competitive car, especially on a rally route like the one we will take on Peru. Then, it will come down to everyone’s experience, and we will have to have some luck on our side.”

Gordon is no stranger to competing at Dakar. He’s run the event a dozen times before, both before and after its move to South America. His best finish came in 2009, when he ranked third overall, and he’s tallied double-digit stage wins. But this will be the first time he’s taken a UTV to Dakar, and even more impressively, he’ll be going up against factory efforts from Mini and Toyota, plus Sebastien Loeb in a privateer Peugeot, for the overall victory. 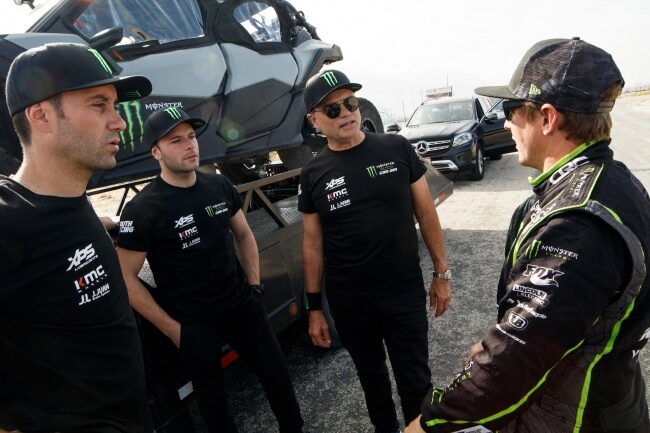 As for the devoted SxS class, the field will be deeper than ever. Defending Dakar winner Reinaldo Varela leads a three-car factory Can-Am team; he’ll be joined by Gerard Farres, who finished fifth overall on the bikes in 2018, and longtime American off-road standout Casey Currie in a fleet of Mavericks. Two-time and defending Quad champion Ignacio Casale will campaign a Yamaha YXZ 1000 Turbo RR, while Francisco “Chaleco” Lopez returns to Dakar in a UTV for the first time, after last racing on a bike in 2014.

The route that Gordon and company will be facing this year is unlike any other in the history of the event. The 11th Dakar Rally to take place in South America and the 41st overall, this year’s route will take place in a single country (Peru) for the first time in event history. Competitive terrain will comprise nearly 3,000 of its 5,000 total kilometers, while 70% of the route is on sand. Whether they’re competing in UTV Open or SxS, all of this year’s UTV competitors will see the same route, which differs from the paths followed by bikes, trucks, and quads.

Those looking to follow along with this year’s Dakar Rally have plenty of options. Alongside real-time online updates, Red Bull TV will share a daily update each day from January 6-17 at 7PM ET/4PM PT, while NBC Sports will air recaps after the completion of every stage as well.