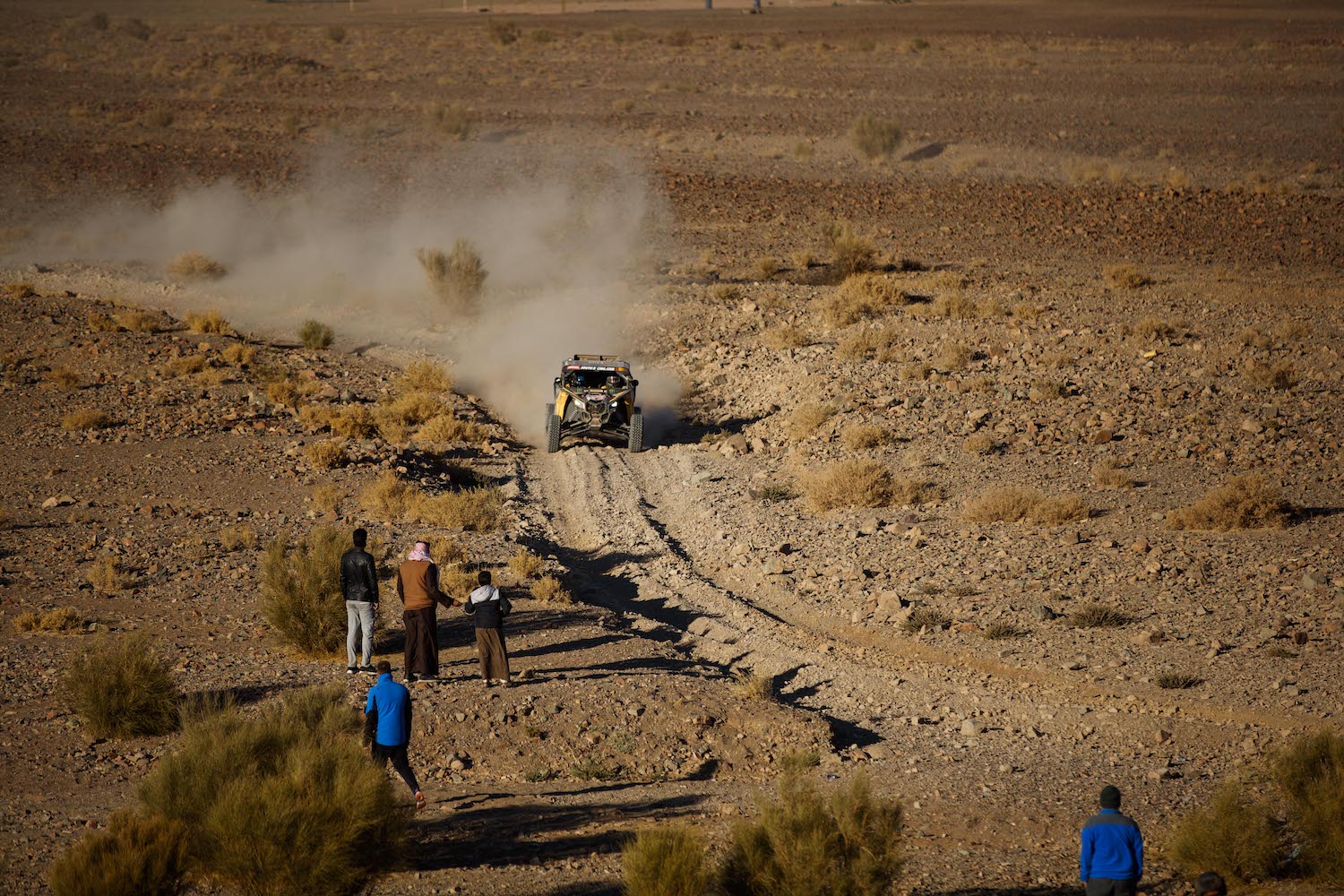 Each day has seen a new winner and new boss on the Dakar. The third stage smiled upon the impressive Ricky Brabec and Carlos Sainz, who were both victorious on the stage and leaders in the bike and car category general standings respectively by the time the stage returned to Neom.

The city of the “new future” does not yet exist, but the competitors were indeed summoned for what seemed like a journey through time on the loop around Neom. The fast tracks in the first 100 kilometres mostly led competitors on a slalom between the giant rocks of Wadi ash Sharmah that give the impression they have been there since the dawn of time. The riders, drivers and crews then made their way through landscapes typical of neighbouring Jordan as they swept round the Jabal ash Shifa Mountains. In the final section, the rocky terrain required the utmost caution from all the competitors.

Ricky Brabec wanted to make a statement of intent on the loop around Neom and rose to the challenge seamlessly. Despite tricky terrain and difficult navigation, the American methodically left his rivals in his wake to triumph with a big lead over the rest of the pack, allowing him to take command of the rally. In the quad race, Giovanni Enrico finally put an end to the supremacy of Ignacio Casale and picked up his first stage victory. In the car race, it was far from the first time for Carlos Sainz as he tasted victory for the 33rd time on one of the legendary rally’s stages, permitting him to take over the lead in the general standings, in front of his runner-up on the day and one of his most consistent rivals, Nasser Al-Attiyah. The contest was also close in the SSV race, which was today won by Gerard Farrés thanks to a fine finish in the last few kilometres. Andrey Karginov did not give a sniff of a chance to Siarhei Viazovich for stage victory and is now putting pressure on his Byelorussian rival in the general standings.

Performance of the day

With only two Dakars under his belt and an absence of four years, Yasir Seaidan has enjoyed less of the spotlight than his countryman Yazeed Al Rajhi. However, the arrival of the Dakar in Saudi Arabia has offered a boost to the confidence of the Saudis. The X-Raid Mini driver’s excellent knowledge of the terrain allowed him to put in a great performance on the loop around Neom. Seaidan finished fourth, five minutes behind Carlos Sainz, and managed to put himself on the cusp of the top 10 in the general standings, a promising performance for the rest of the rally.

The Dakar is truly not kind to Adrien Van Beveren. After withdrawals from the last two editions when he was in the reckoning for the title, the Frenchman has again left the rally prematurely on the evening of the third stage. In fact, the special only lasted 4 kilometres for the man who has won the Enduropale du Touquet many times, after a high-speed crash. It is a crushing blow for a rider who has made the Dakar his number 1 goal in recent years and who has been the leading hope of the Yamaha team on the rally.

Stat of the day

Two Saudi drivers finishing in the top 6 of a stage is completely unprecedented in the history of the Dakar. This fine performance was the work of Yasir Seaidan and Yazeed Al Rajhi and is promising for the future of the rally-raid discipline in the Middle East. With the sublime landscapes encountered in Saudi Arabia and the performances of the local competitors, whose numbers have never been so high at the start, in the future a new nationality could durably take its place in the upper reaches of the general standings.

Quote of the day

Xavier de Soultrait: “I’m sad that Adrien has been forced to leave the race because he’s a great rider and we had a well-developed strategy, but difficult things always happen on the Dakar and we have to deal with the consequences. I rode a really great special and did a good job. However, after 350 km, I fell at about 15 kmph, but when I put my hands out to soften the fall I cut my arm. I had to cobble together a tourniquet to stop the bleeding. I’m afraid that the stitches are going to be painful, because I don’t like that sort of thing. I wanted to be in a good position each day and treat the first week as a way of placing myself for the second one. I’m still on target with that objective”. 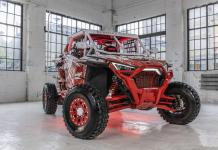