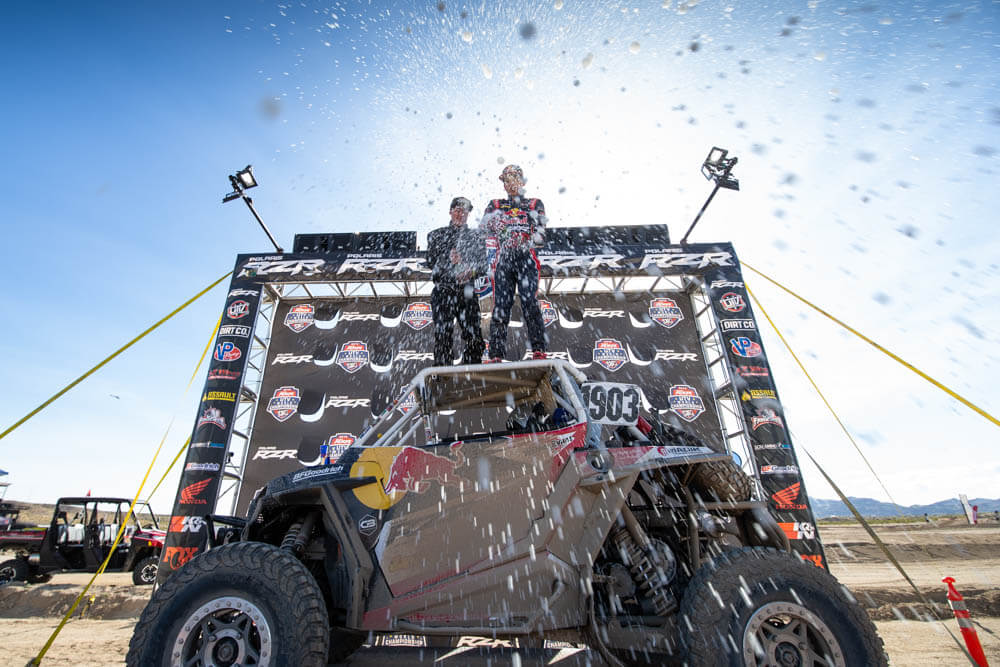 October 16th, 2019 – San Diego, CA – UTV World Championship owners, The Martelli Brothers, announced today that the UTV World Championship will return to the desert on October 7th – 11th, 2020.  Once again, top UTV racers from all over North America will test themselves against the best of the best on one of the most challenging courses of the year. Returning champions like Mitch Guthrie Jr., Phil Blurton, RJ Anderson, Branden Sims, Casey Sims, Seth Quintero and more are all slated to battle at the 2020 event. 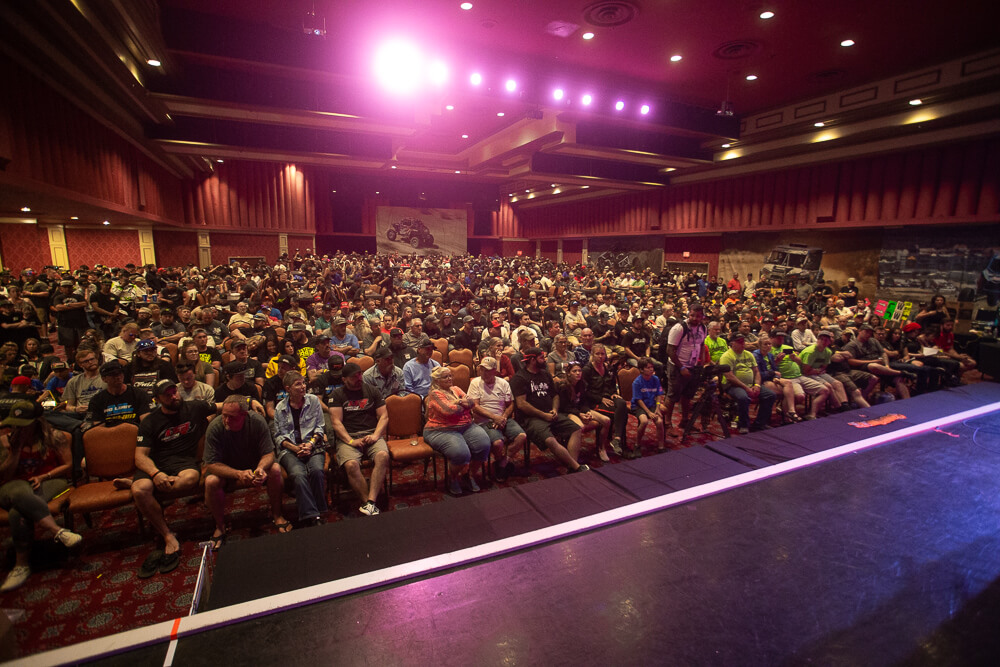 2019 was a monstrous year for the UTV World Championship, which heads into its sixth year in 2020.  With the sport at an all-time high, next year’s event will be one of the top off-road race events of the year.  In 2019, more than 400 race teams and thousands of passionate fans stormed Laughlin, Nevada and when the dust settled, the top professional and youth UTV racers in the world were crowned after three exciting days of desert and short course racing.

“In just five short years, we have developed the UTV World Championship into the world’s premier UTV race. We’ve been able to do that because of our amazing race teams, our volunteer staff, and all of the fantastic UTV OEM’s partners, and sponsors who attend the event. If you know anything about our team – you know we don’t cut corners. So expect something new and awesome for everyone who comes out to Worlds next year. We are redesigning this event from the ground up to be more family-friendly, and that means relocating to a new city with more options for racing, spectating, camping, and partying.” commented UTV World Championship co-owner, Joshua Martelli.  “Twenty-twenty will be another record-breaking year for Worlds.” 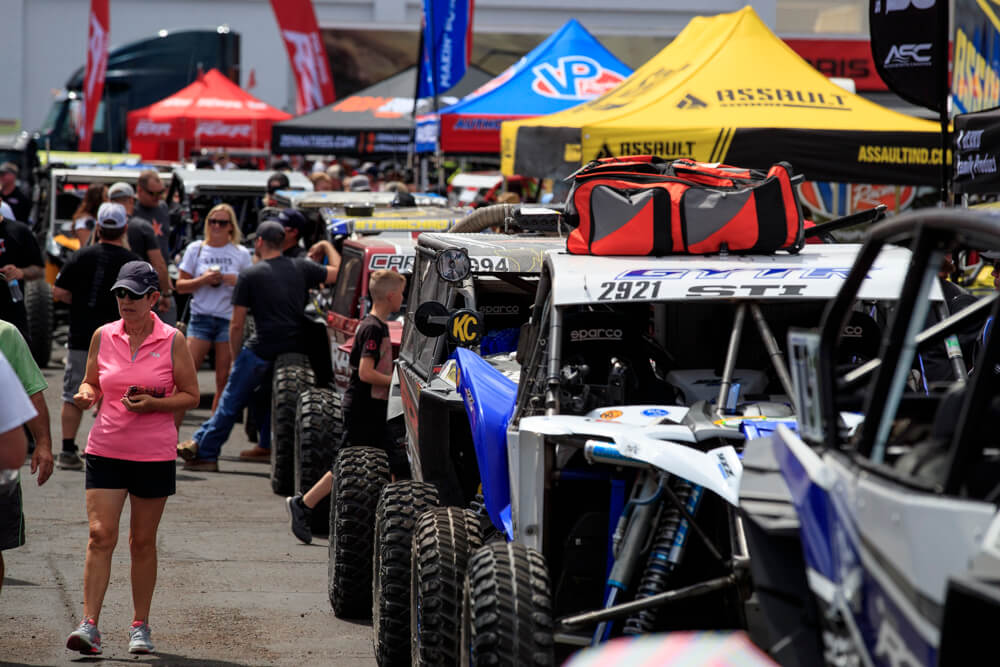 In 2020, the UTV World Championship is planning increased spectator and enthusiast activations, including trail rides, manufacturer demo rides and of course the Poker Run, which allows fans and racers to take their vehicles through the UTV World Championship racecourse.  Also returning in 2020 will be the Youth Races for competitors ages 6-12. These races have given the future of the sport an opportunity to shine on the industry’s biggest stage. Of course, the massive Short Course & Desert Races will be the highlight of the weekend. Also in place for 2020 is the return of the industry’s largest UTV Tech & Contingency, where hundreds of the sports top brands are able to showcase their products and mingle within the festive atmosphere. 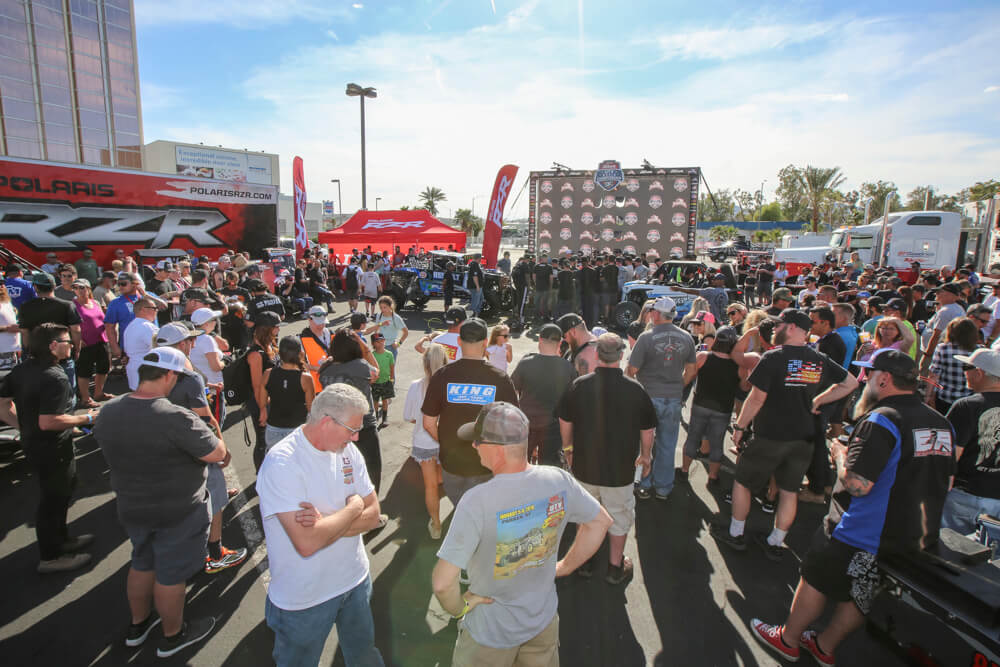 “We are very grateful to all the folks who have supported us these past five years. Next year we’re going to take things up a notch. Once we are done negotiating the best deal possible for Worlds, we will be thrilled to announce any of the three locations we are currently looking at,” commented UTV World Championship co-owner, Matt Martelli.  “Each of them provides for an all-around improved experience for racers, their friends and families, and our valued sponsors and exhibitors. We’re going to take over a new town, and livestream this event to the World – just like The Mint 400.”

The UTV World Championship location, prize purses, registration information, and a complete schedule will be announced in the coming months.