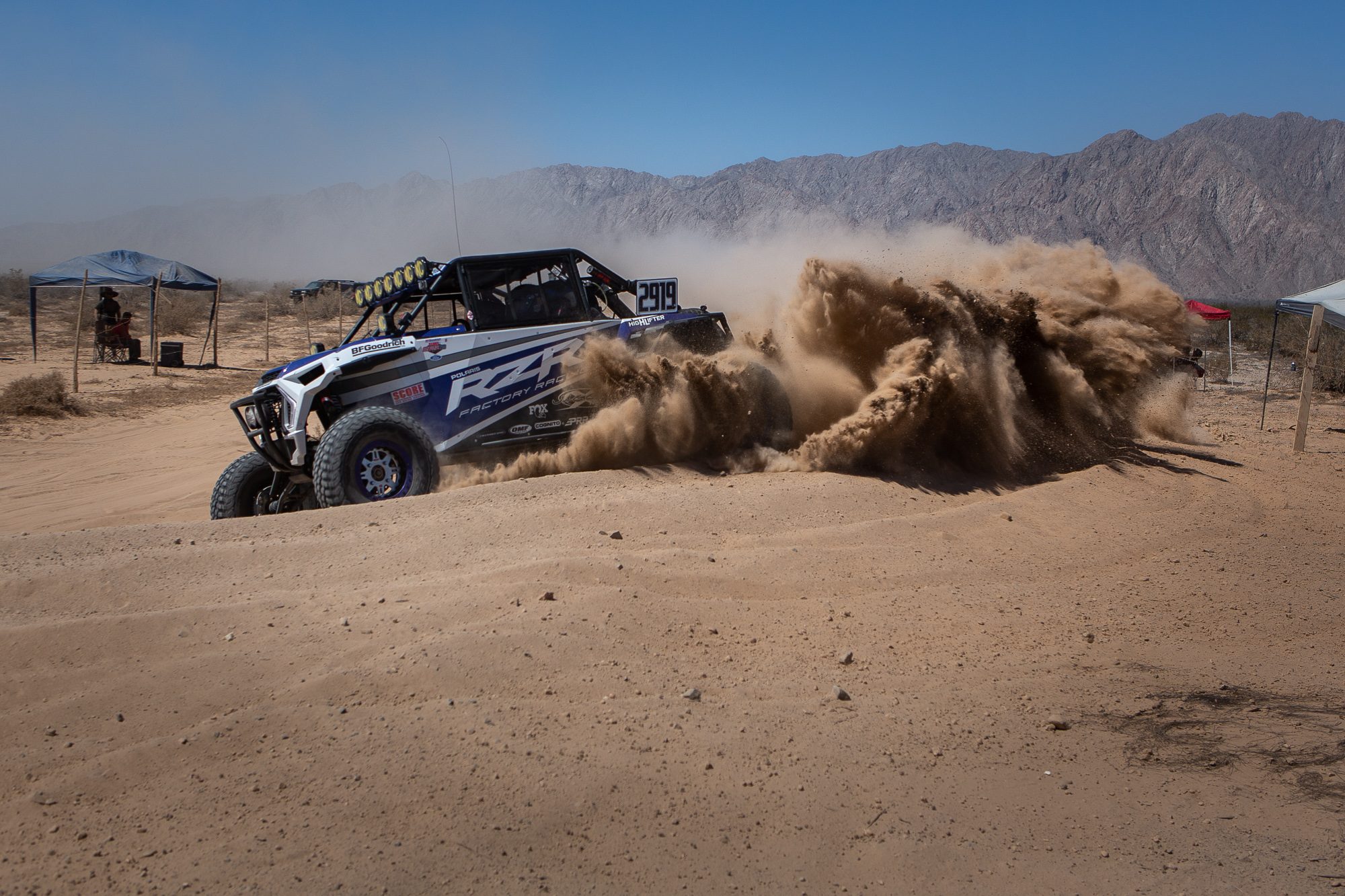 The 2022 SCORE World Desert Championship kicks off this weekend with the return of the King Shocks SCORE San Felipe 250, the first of four rounds on this year’s calendar and the 35th edition of the event overall. Well over 40 UTVs, headlined by 26 Pro UTV Forced Induction entries, will take to the 277-mile single loop course, as the biggest teams in professional off-road racing return to the Baja California peninsula. 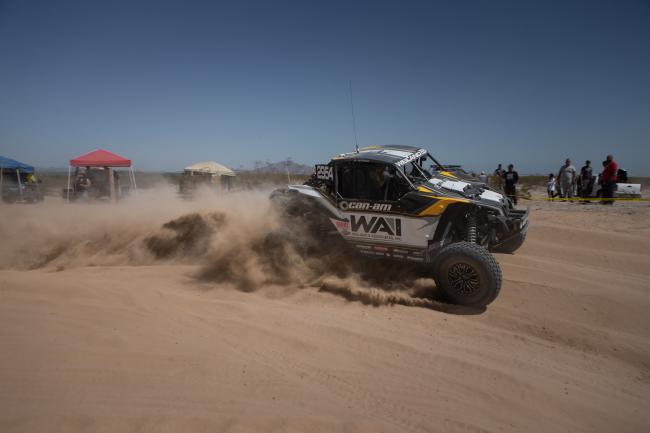 After the disruption of the 2020 calendar due to the global pandemic, the SCORE calendar is back to normal for the second year in a row in 2022, with San Felipe opening the season in the spring, the Baja 500 in June, the Baja 400 in September, and the legendary Baja 1000 in November. Tech and contingency for the opener will take place on Friday, with race action kicking off at 6AM local time on Saturday for motorcycles and quads, and 10AM local time for the remaining four-wheel classes. Racers will have 15 hours to complete the event. 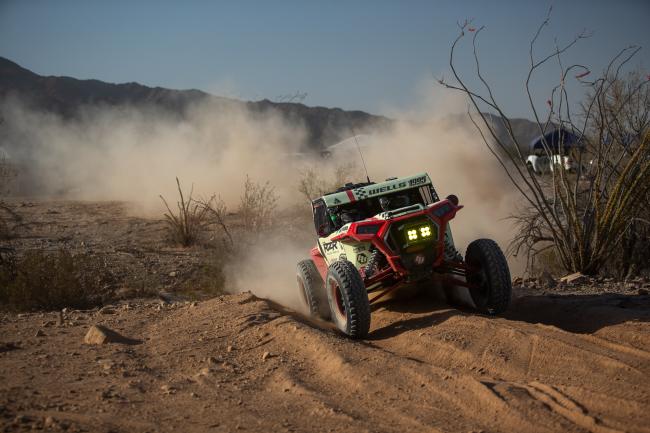 A solid finish in San Felipe is always crucial to a successful championship run, but making it onto the podium isn’t always a necessity. Phil Blurton only finished fourth here last year on the way to not only the Pro UTV FI crown, but also the title of overall SCORE World Desert Champion, thanks to both consistent finishes and the depth of the class entry lists throughout the year. Mike Cafro (Pro Stock UTV) and Justin Elenburg (Pro UTV Open) kicked off season sweeps here on the way to their respective championships, while Kaden Wells (Pro UTV Normally Aspirated) was third in his class. 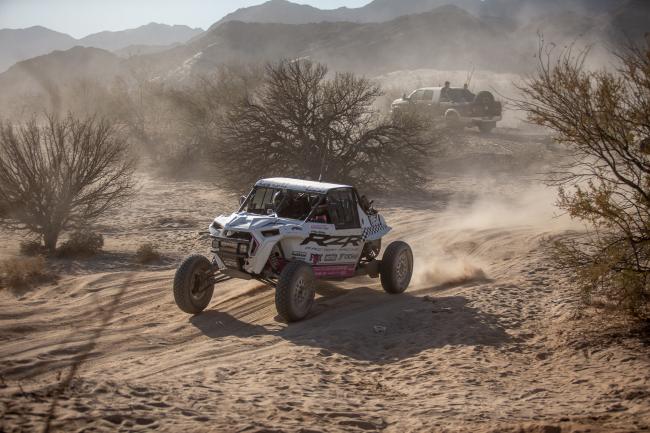 Last year’s Pro UTV FI podium from San Felipe featured Brandon Schueler, Austin Weiland, and Wes Miller, and all three are back in hopes of replicating those results. So, too, are top 10 points finishers from last year like Jesus Mendez Jr., Jose Juarez, and PJ Jones, and past Baja 1000 or SCORE champions like Justin Lambert and Matt Burroughs. Wells enters as the heavy favorite on the Pro UTV NA list, thanks in part to defending class winner Kristen Matlock’s move to the Open division alongside her husband Wayne in a pair of Polaris RZR Pro Rs. Cafro, in fact, will shift to the Open class as well, leaving last year’s runner-up Nick Bruce as the top Pro Stock finisher from last year (second in the race, third overall).

After San Felipe, the 54th SCORE Baja 500 will mark the second round of the season on June 1-5. Brandon Sims (Pro UTV FI), Wells, Cafro, and Elenburg were last year’s Baja 500 winners.