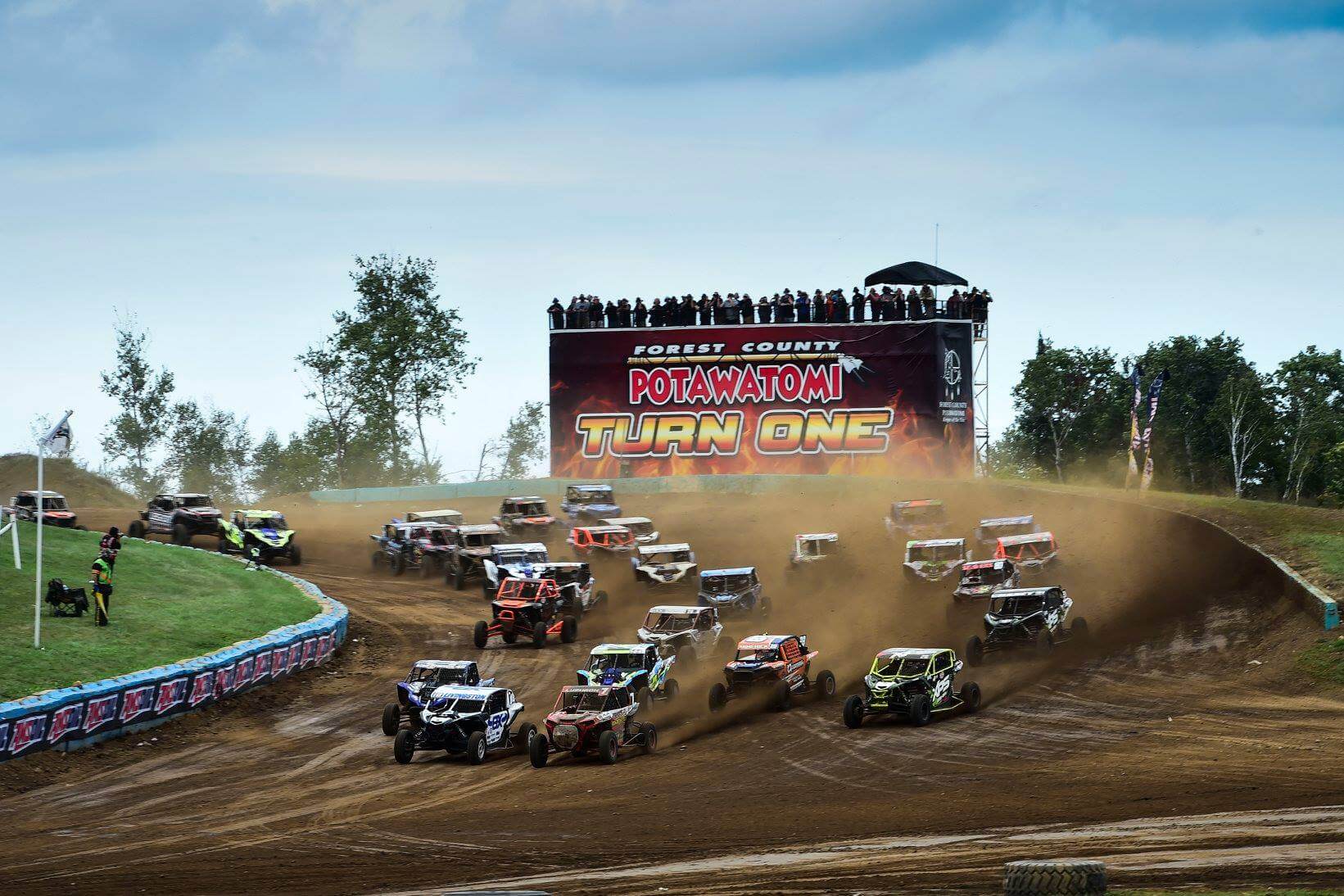 The Lucas Oil Midwest Short Course League makes its long-awaited season debut this weekend at Crandon International Off-Road Raceway with the 26th Annual Forest County Potawatomi Brush Run. The annual June tilt served as the first race for the MSCL last year after unification in early 2018, and once again opens the four-event schedule for the Midwest’s top racers. 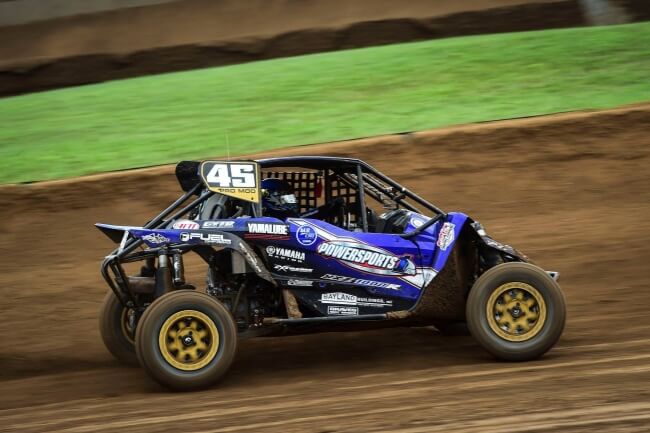 The Pro classes will receive an impressive infusion of talent in 2019 with a number of the top Sportsman Stock SXS drivers moving up. Gabe Johnson, Matt Wood, and Kyle Greaves have all advanced to Pro Stock; Johnson was last year’s Sportsman champion, while Wood and Greaves split the two Sportsman rounds from the 25th Annual Brush Run.

That leaves Dexter Karban and Cody Podolski as the top returning Sportsman racers, as they finished fourth and fifth, respectively, in last year’s points. Karban ended the 2018 season atop the podium at the Off-Road World Championships at Crandon, and will hope to carry forth the momentum into this weekend. Over two dozen Sportsman entries are expected to be on the grid this weekend, bringing the total UTV count to more than 60 across the three classes in action.