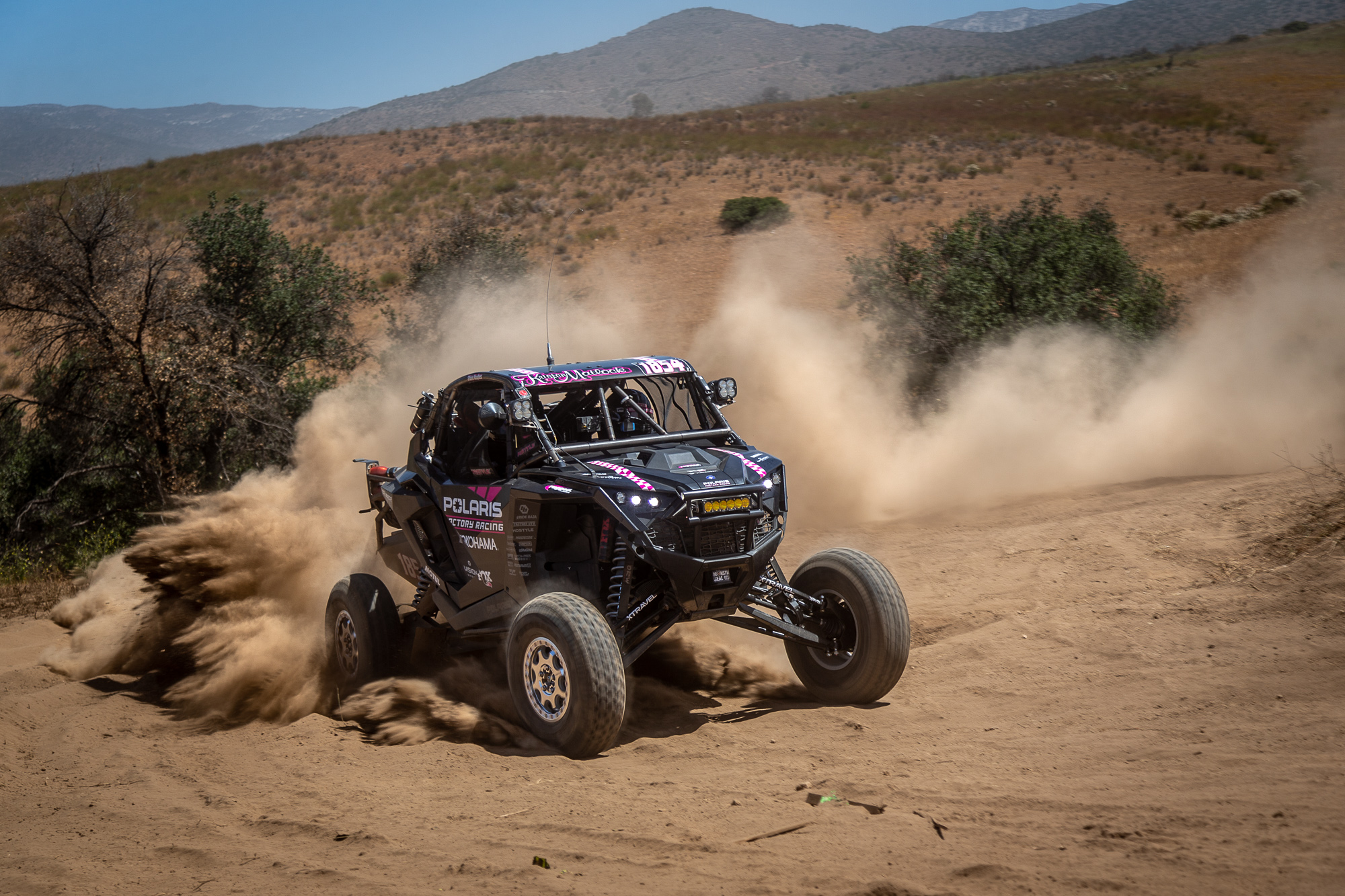 Two down, two to go: the SCORE World Desert Championship stages its third round of the 2022 season this weekend with the 3rd edition of the Baja 400. Still the newest event on the series calendar, the race will see dozens of the sport’s most devoted UTV teams, most of which are chasing this year’s class titles, take to a nearly 400-mile loop on Saturday that both starts and finishes in Ensenada.

The Baja 400 made its debut in 2019 before returning last year. Wes Miller won the inaugural event in the Pro UTV Forced Induction class and overall among UTVs, beating Marc Burnett by just over five minutes, while Rodrigo Ampudia surprised the field by taking third overall in a Pro Stock entry and Kaden Wells (Pro UTV NA) and Jesus Mendez (Pro UTV Unlimited) also took class wins. Last year, it was Austin Weiland ahead of eventual World Desert Champion Phil Blurton in the FI class, while Wells went back-to-back in NA and Justin Elenburg (Open) and Mike Cafro (Pro Stock) took their third wins on the way to season sweeps.

As always, Pro UTV Forced Induction headlines the entry list for this weekend, boasting more than 20 racers. Miller, Burnett, Weiland, and Blurton are all back, the latter making his first start of the SCORE season after spending much of this year competing back in the United States. Justin Lambert and Edgar Garcia Leon enter the race tied for first in points after finishing 1-2 in the season-opening San Felipe 250, with Brandon Schueler just four points back of them in third and Miller and Burnett completing the top five.

Cafro’s focus on Pro UTV Open this year has paid dividends so far, with a pair of second place finishes giving him a three-point advantage over Baja 500 winner Mike Pratt coming into this weekend. They’ll have to contend with Craig Scanlon, who finished third in both races so far, and the duo of Wayne and Kristen Matlock. In Pro UTV NA, Wells will look to make it three in a row in this event, but he’ll also be looking to close a 14-point deficit to class leader and San Felipe winner Joe Bolton. Anibol Lopez closes out the points leaders in Pro Stock UTV thanks to finishes of second and first in the first two races of the season.

After a limited slate of pre-running on Thursday, the Baja 400 continues with tech and contingency on Friday before Saturday morning’s race. SCORE will carry live streaming from Ensenada on both Friday and Saturday, including start and finish line coverage, before full race highlights air in November as part of ESPN2’s World of X Games coverage. The 2022 SCORE World Desert Championship will then conclude on November 15-20 with the 55th SCORE Baja 1000.