Home All Stories News 4 NEW RZRs Up For Grabs! 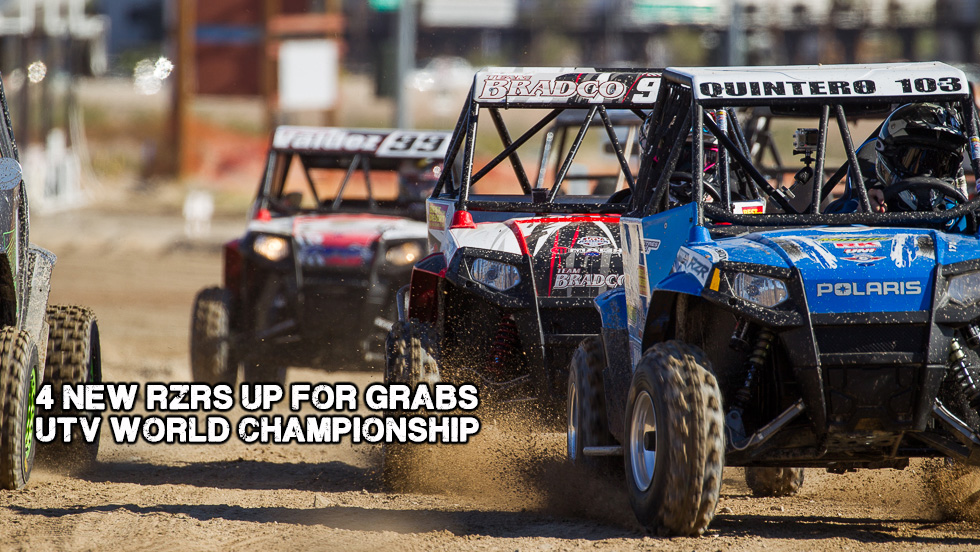