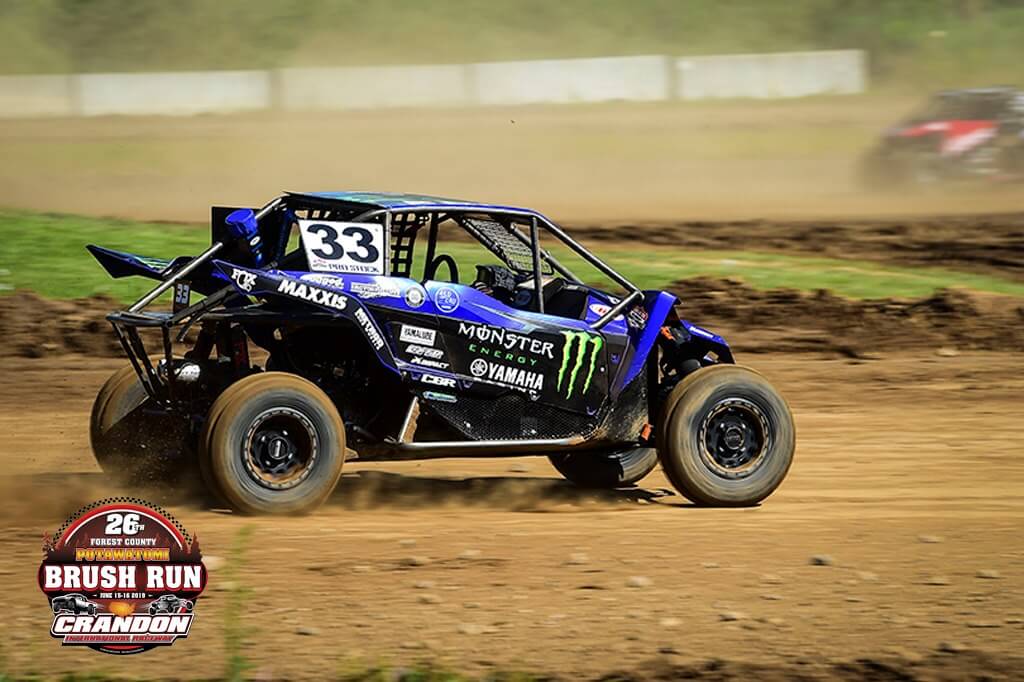 It’s hard to imagine a bigger event in short course off-road racing than this weekend’s Polaris RZR World Championship Off-Road Races at Crandon International Raceway. Already the biggest event of the season, The Big House gets even bigger this weekend for its 50th anniversary, with bigger crowds expected to match bigger entry lists.

The weekend starts with the crowning of this year’s Lucas Oil Midwest Short Course League champions, as the series wraps up its second season on Saturday. Pro Stock SXS front-runner CJ Greaves looks to avenge last year’s runner-up championship finish by sweeping the entire 2019 season, while defending Pro Mod SXS champion Rodney VanEperen hopes to break onto the top step of the podium for the first time this season after points leader Kyle Chaney took the first five races and Jason Luburgh snuck in to take the second win at Bark River International Raceway earlier this month.

Sunday’s World Championship races, meanwhile, are all about the cash, with $10,000 on the line apiece for this year’s purse and $5,000 of that committed to this year’s winners. Greaves will look to cap off a likely title-winning MSCL season by successfully defending the Pro Stock world title, while Tyler Livingston was last season’s Pro Mod champion. Meanwhile, Polaris has committed a RZR to the winners of both this year’s Pro 4 and Pro 2 World Championships, alongside their respective $5,000 winner’s shares of those purses.

Sportsman Stock SXS also features dozens of drivers looking to take this year’s Crandon victory and call themselves a World Champion. Last year’s top three drivers in MSCL points, Gabe Johnson, Kyle Greaves, and Matt Wood, all moved up to Pro Stock SXS this year, but Dexter Karban remains in the class and will look to go back-to-back in 2019.