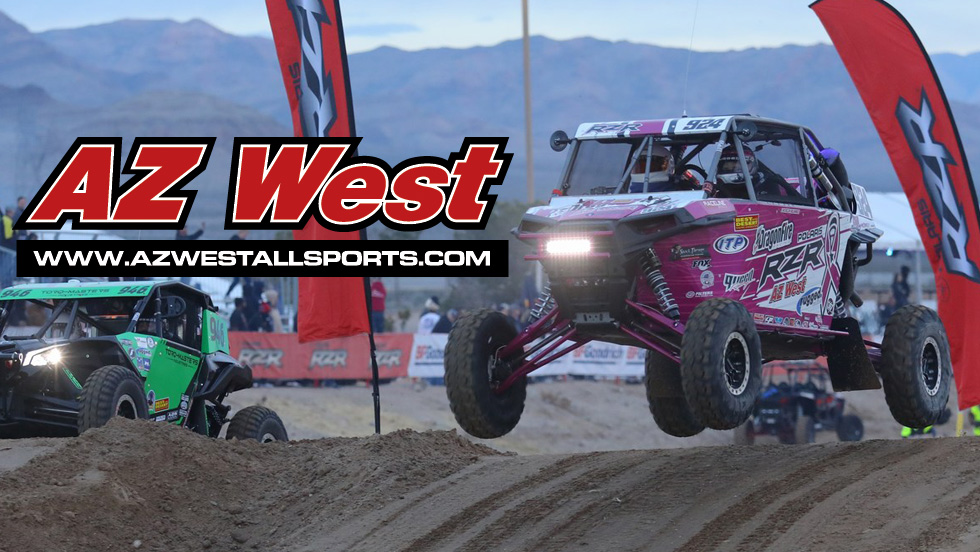 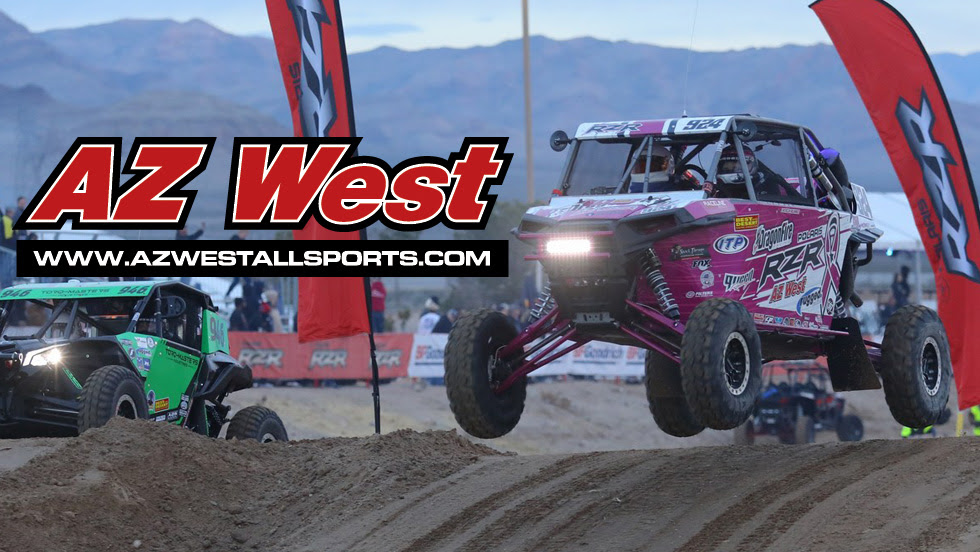 AZ West is more than a dealership, they are huge supporters of UTV racing and have been long time sponsors of racers like Lacretia Beurrier. AZ West will return to Laughlin, AZ to once again support the UTV World Championship, its racers and of course showcase their industry best customer service to the thousands in attendance during Friday’s contingency event.

“We are thrilled to welcome back the team from AZ West in Lake Havasu. They are a fantastic dealership with a commitment to not just customer service and selling vehicles, but to supporting the sport we all love. They have supported the UTV World Championship since year one, I can’t express how grateful we are to have such commited and amazing sponsors”, stated UTV World Championship co-owner & UTVUndeerground.com CEO, Joey DiGovanni. 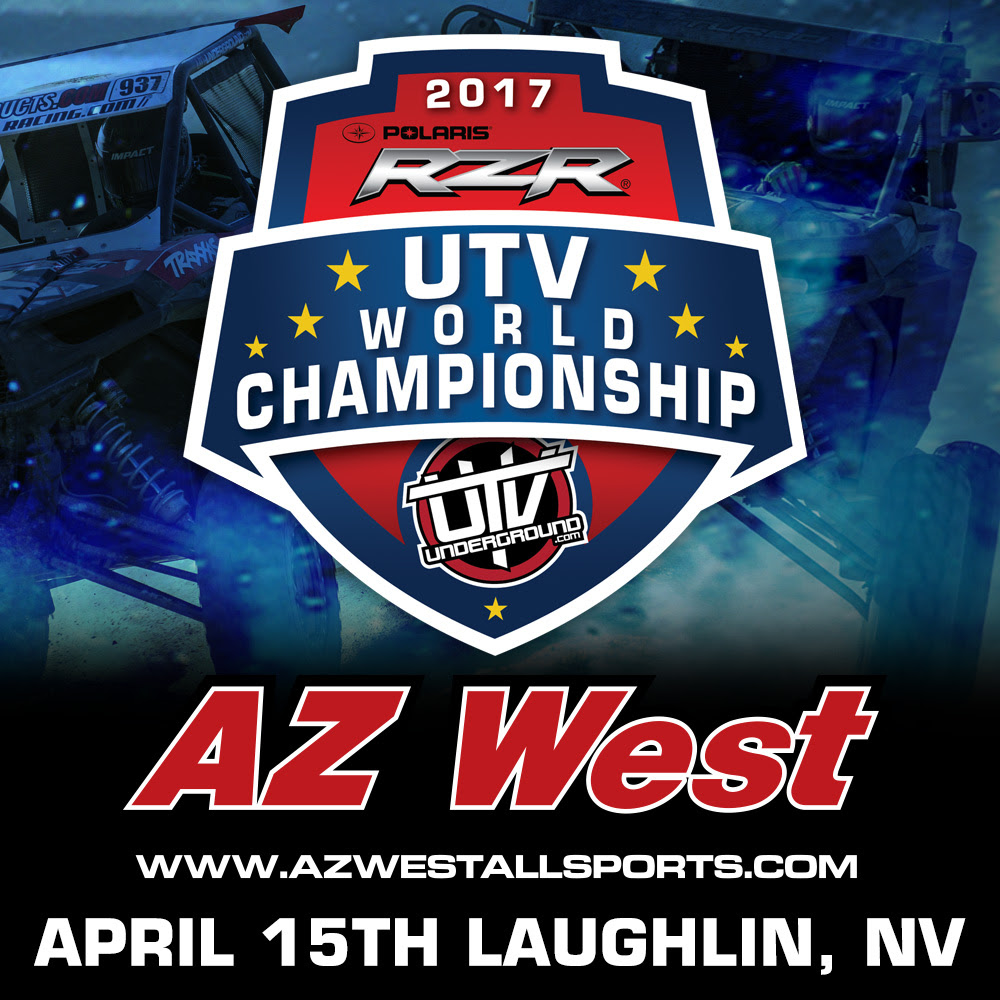