Home All Stories AZ West to Return to 2021 UTV World Championship as Sponsor of... 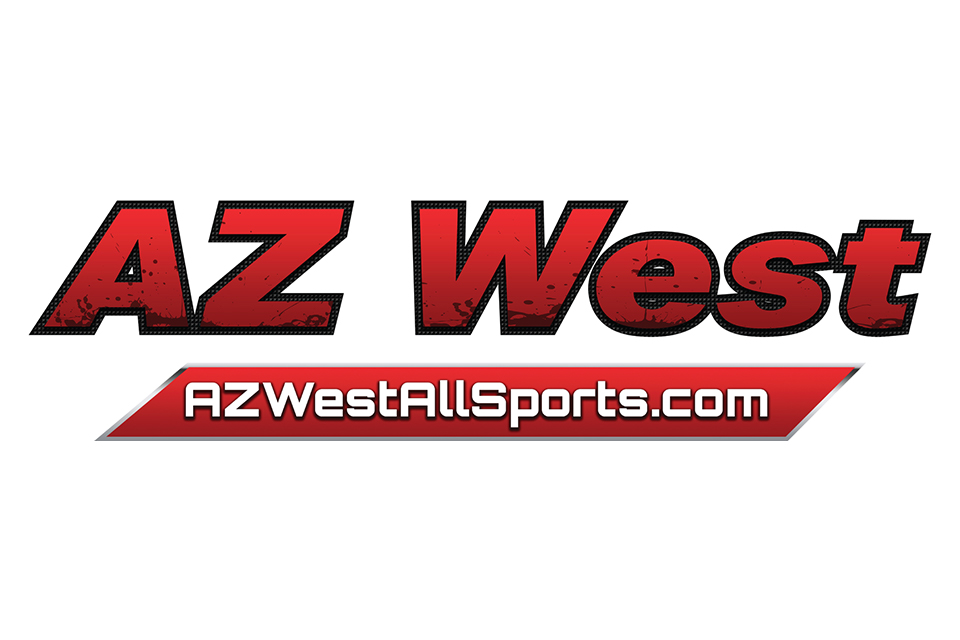 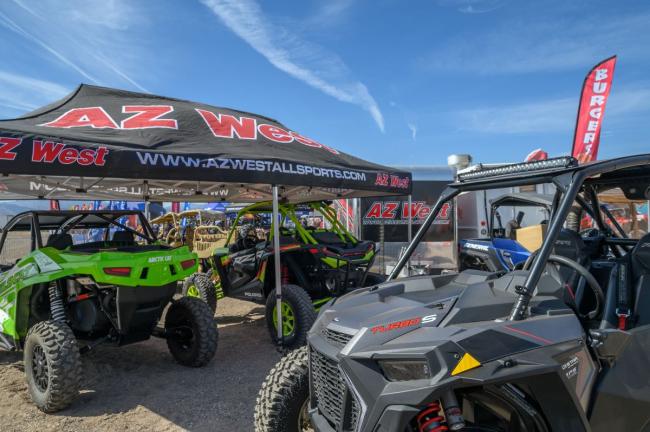 “The UTV Festival is a staple of the UTV World Championship every year, and we can’t thank AZ West enough for their continued support of it,” said UTV World Championship CEO Matt Martelli. “AZ West’s massive selection of new and used UTVs and ATVs, parts and accessories, and service options make them one of the premier powersports dealers in the world. It’s always exciting to have them on board for the UTV Festival, which takes place just down the road from their showroom. Be sure to check it out, and pay them a visit for all of your powersports needs!” 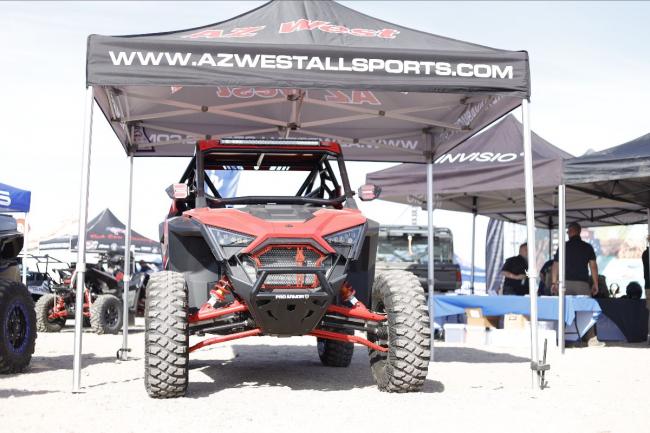 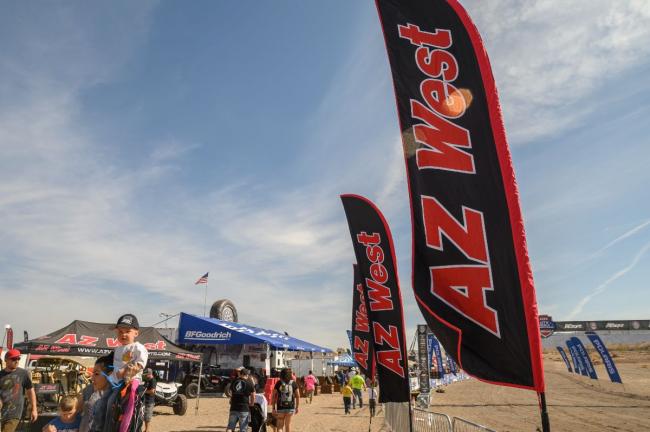 As part of the 2021 UTV World Championship presented by Polaris, the AZ West UTV Festival will be held on Thursday, October 14 from 8AM-5PM, moving to McCulloch Boulevard in downtown Lake Havasu City. Tech inspection and race registration for all classes will be held as part of the festival, with classes due to take part in qualifying kicking off both at 8AM and remaining classes coming through starting at 11AM. The AZ West UTV Festival provides an opportunity to see the hundreds of UTV World Championship race vehicles up close while also exploring the latest product lines from top UTV manufacturers, parts manufacturers, lifestyle brands, and more.