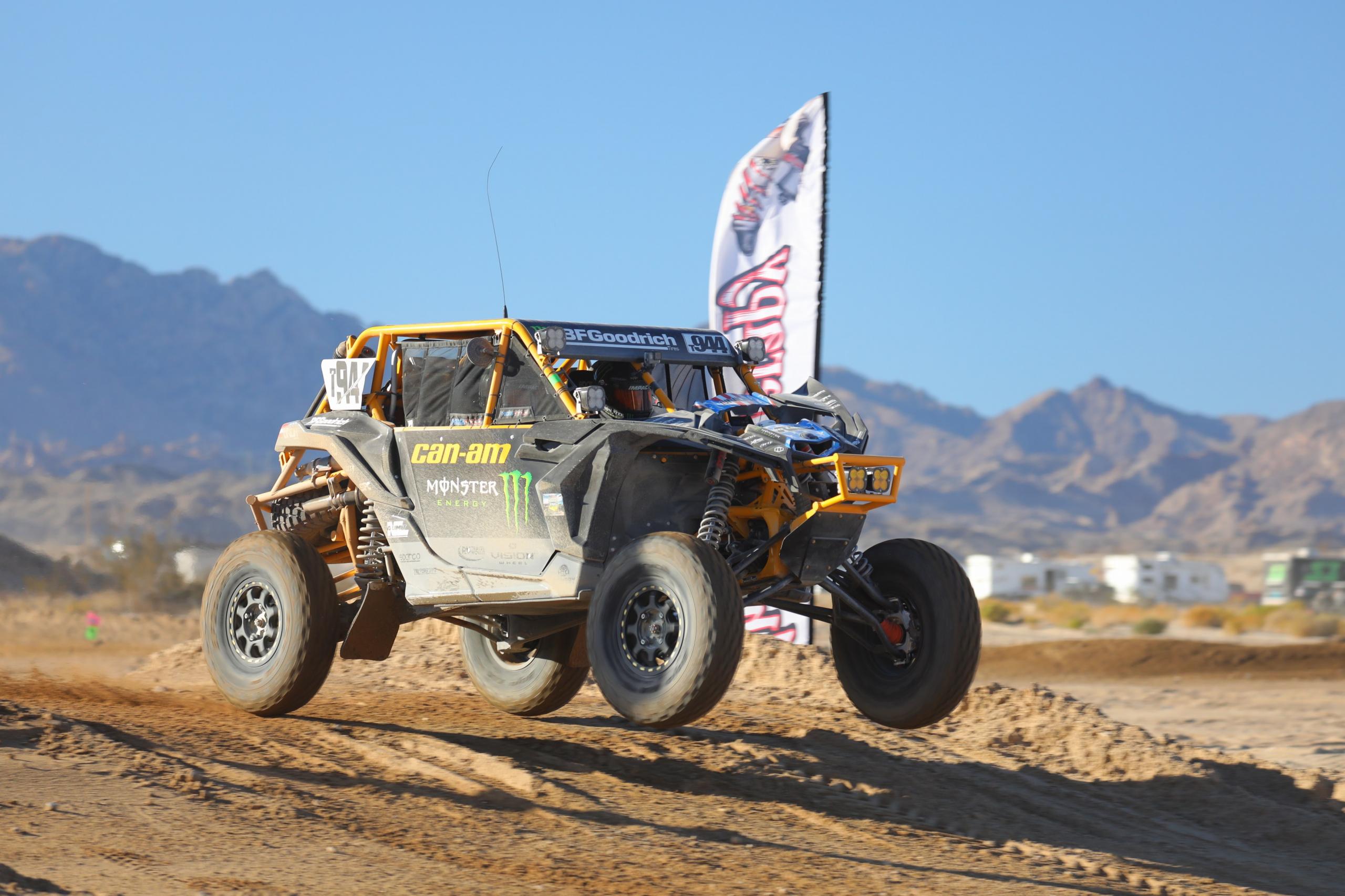 Best in the Desert’s contingent of UTV racers will take on their third event of the 2022 season this weekend, with the Jimco Silver State 300 presented by Maxxis returning to its traditional spring slot on the calendar. Over the past few years, Silver State has become one of BITD’s most prominent events, as it represents the first time all season that every BITD class will compete on the same course and on the same weekend. 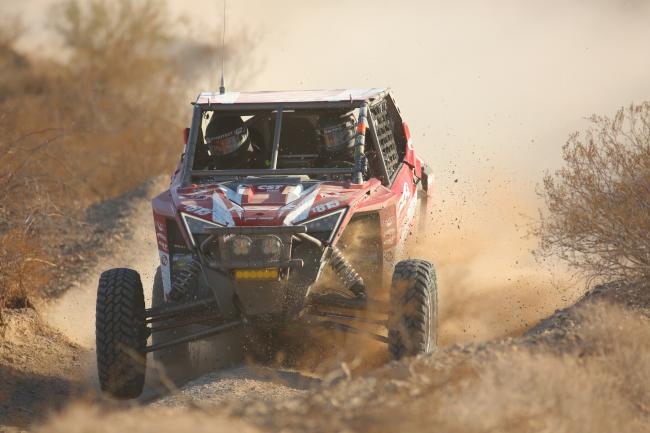 Of the 207 total entries competing at Silver State, a whopping 102—nearly half the field—will be UTVs. Healthy rosters of 33 UTV Turbo Pro, 27 Trophy Unlimited, and 26 NA Pro competitors, featuring many of the sport’s biggest names, are all signed up, with 10 Super Stock and six Sports division racers supplementing the pros. 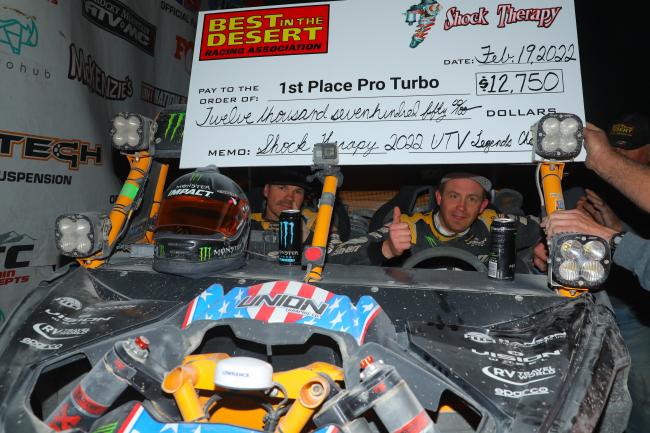 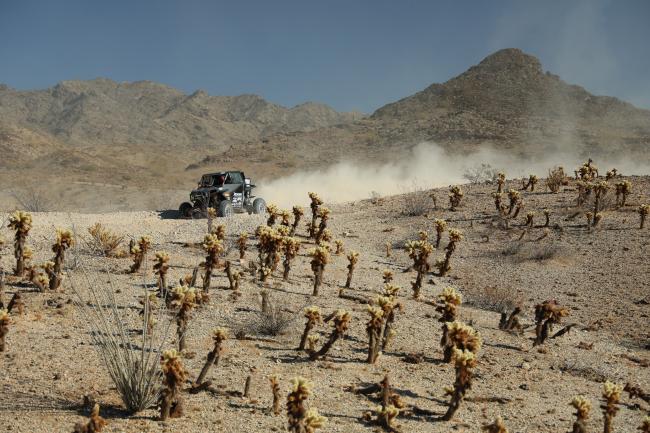 That’s not to suggest the talent level isn’t comparable in the NA and Trophy Unlimited divisions, either. Josh Row enters the NA race as the driver to beat after a third place in Parker and win in Laughlin, but Parker winner Mikey Sandoval, Joe and Austin Bolton, and Kaden Wells are among those who will also bring the fight. Chris Blais and Brayden Baker will renew their Unlimited battle after a 1-2 finish in Laughlin, while Dan Fisher and Jamie Campbell will look to improve on their third place finishes in Parker and Laughlin and Mike DeLey will look to make it two wins in three tries this season. 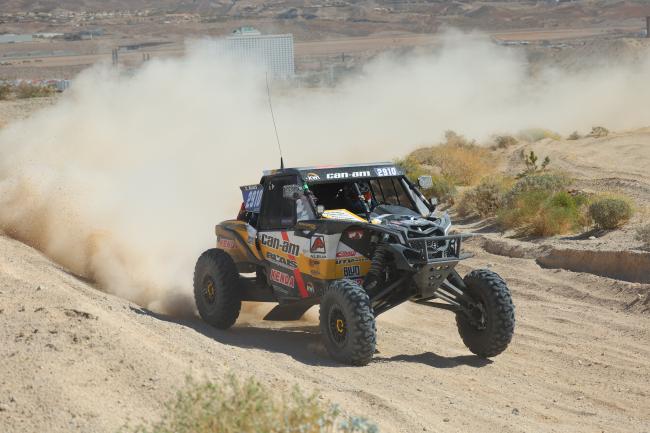 The Best in the Desert Silver State 300 will go green at 11:00AM local time on Saturday, with UTVs following the premier car and truck classes. After Silver State, the BITD season resumes on August 10-13 with the Method Race Wheels Casey Folks Vegas to Reno, a 500-mile point-to-point trek that will also feature every BITD division.