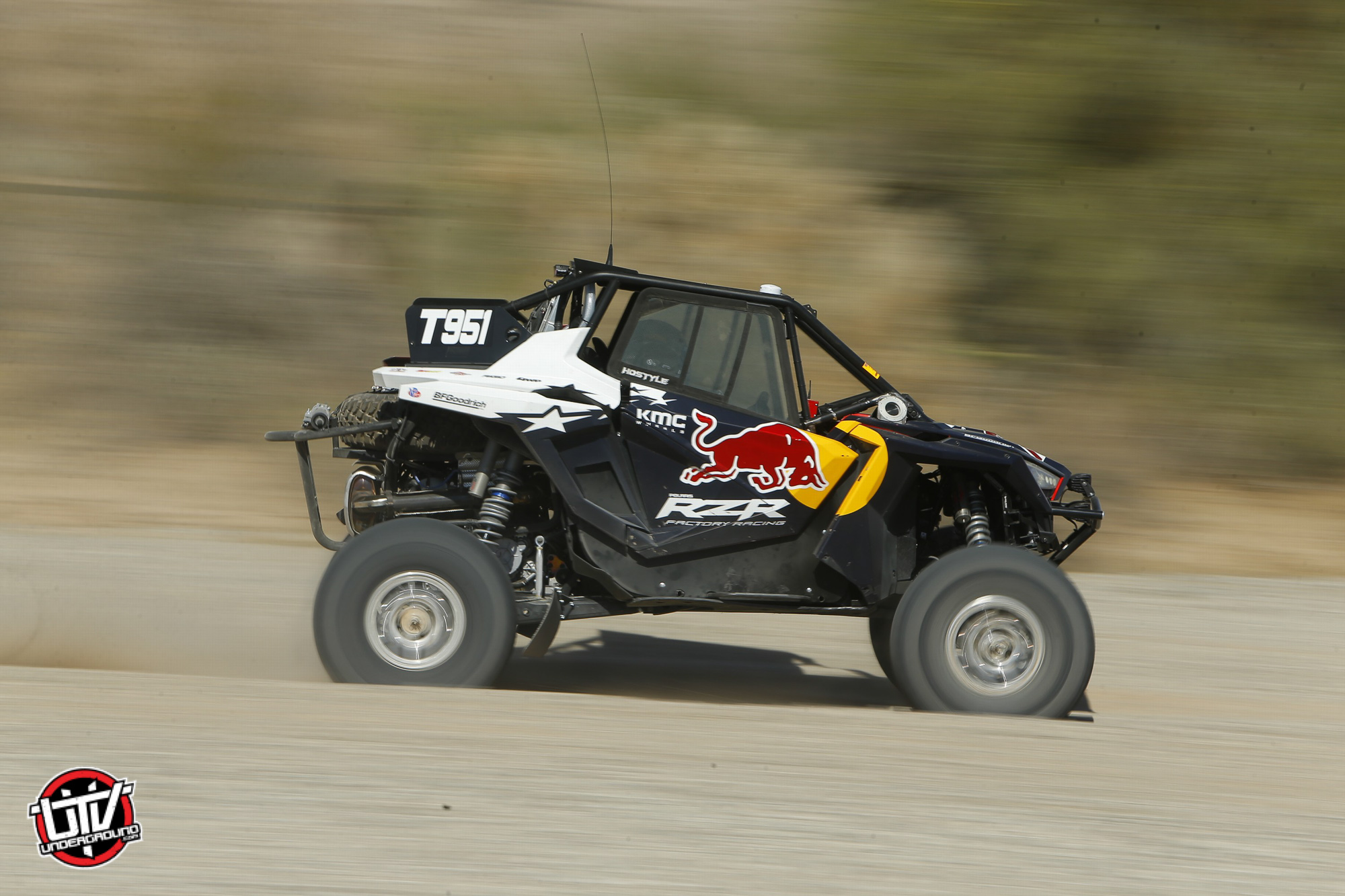 An exceptionally deep lineup of professional UTV racers will make their return to the Nevada desert on Saturday, as the 2021 Best in the Desert season resumes with the JIMCO Racing Silver State 300. With the All Terrain Concepts UTV Legends Championship pushed from March to September, it’s been nearly three months since BITD has been in action, but dozens of top-tier racers will make up for that with 278 miles of challenging terrain on Saturday. 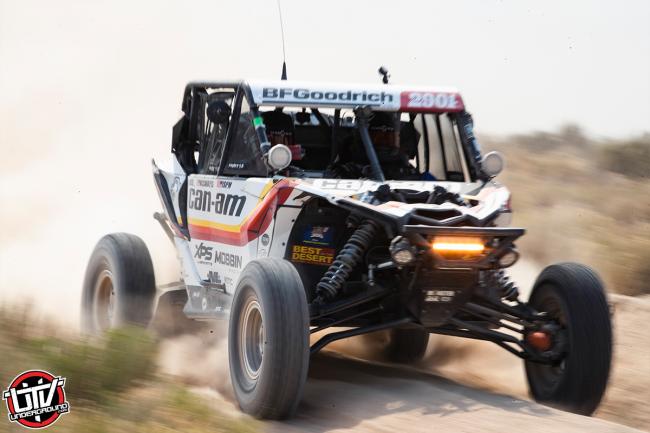 Last year’s Silver State 300 had the surprise benefit of a ton of extra entries, owing to how many spring BITD and SCORE events were either postponed or cancelled outright due to the global COVID-19 pandemic before this event picked the season back up in June. The final car counts were 22 in Pro NA, 20 in Unlimited, and a whopping 46 in Pro Turbo; Phil Blurton took the Turbo and overall UTV wins, while Seth Quintero bested the NA field and Robert VanBeekum came out on top in the Unlimited division. 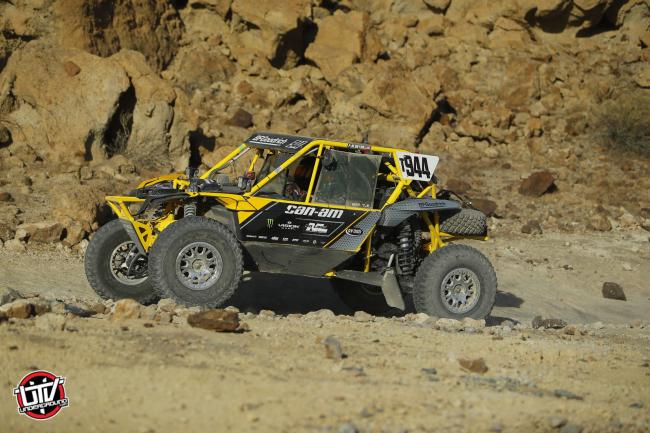 This year, the Pro Turbo entry count stands at 38, with plenty of talent among it. Blurton is back to defend his 2020 victory here, while Quintero continues his rookie Turbo season in hopes of replicating his own past successes. But they’ll have to contend with the Parker 250 podium of winner Mitch Guthrie Jr., Bruce Binnquist, and Dustin Jones, as well as other top-flight entries like defending SCORE champion Matt Burroughs and 2020 Mint 400 winner Branden Sims. 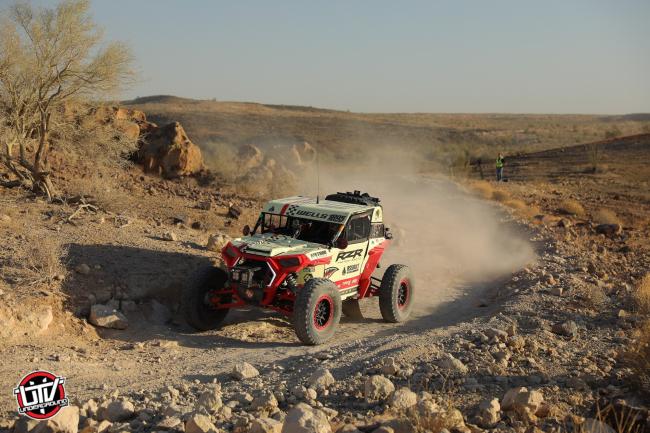 In spite of the high entry counts last year, both the Pro NA (29) and Unlimited (22) classes have actually expanded their car counts for 2021. With Quintero having moved up, last year’s runner-up Kaden Wells and third place finisher Dominick Gaglione will contend with Parker 250 podium finishers Carson Wernimont, Josh Row, and Austin Bolton. The Unlimited division will see defending champion Michael Isom try to improve on last year’s third place finish here to start the season two-for-two, although he’ll have to take down VanBeekum and 2020 runner-up Randy Raschein to do it. 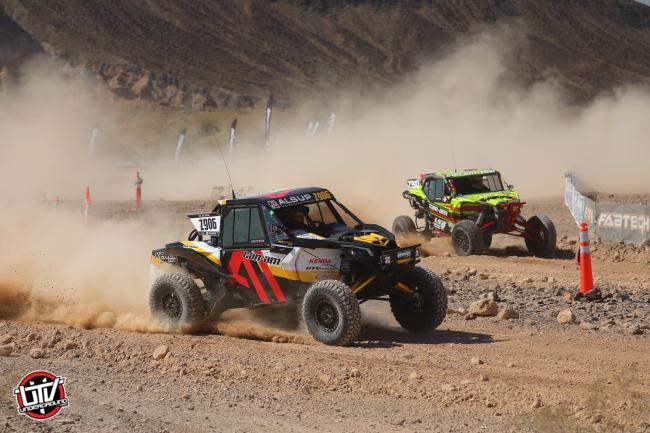 The first UTV to hit the race course in the JIMCO Racing Silver State 300 will leave the start line sometime after 10AM. It’ll be another long gap for UTVs before their next Best in the Desert event, but with Vegas to Reno in August, the aforementioned UTV Legends Championship in September, and a return to Parker for the BlueWater Desert Challenge at the end of October, it’ll be a jam-packed conclusion to the 2021 season for the series.