Home All Stories Best in the Desert Vegas to Reno: Race Preview 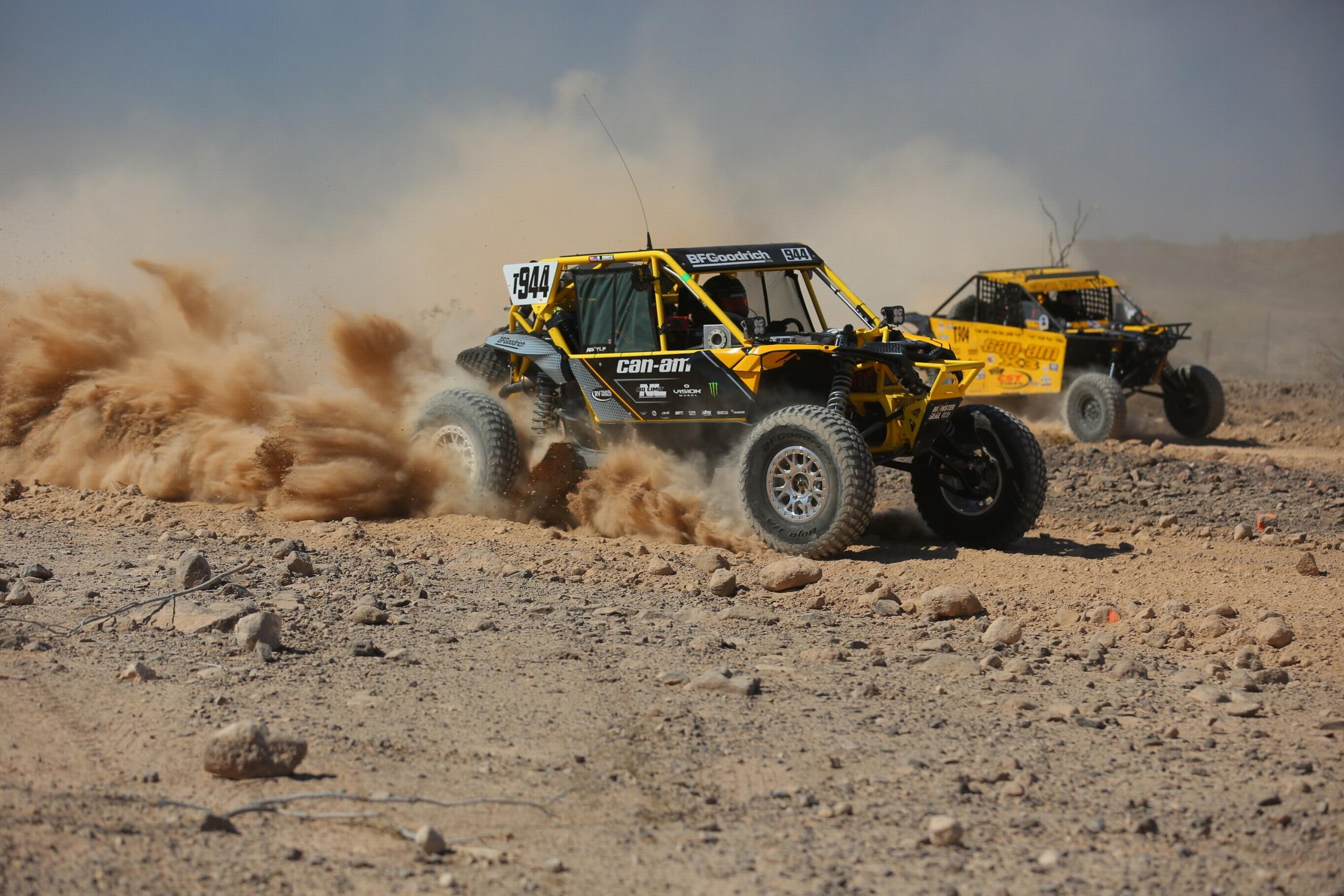 Phil Blurton and Mitch Guthrie Jr. will resume their fight for UTV Turbo supremacy, while well over 100 Pro entries across multiple classes will do battle alongside them, as Vegas to Reno gets underway this Friday. The premier event on the Best in the Desert calendar, and longest single-day point-to-point race in the United States at nearly 500 miles, will prove crucial to helping determine the racers that win this year’s UTV class championships.

Blurton already drew first blood on Wednesday when he posted the fastest run in qualifying, as the quickest UTVs in the sport finally had their chance to lay down times instead of drawing for starting positions. Blurton’s time of 5:01.915 was nearly three seconds clear of second place Dean Wheeler Jr., while Guthrie would settle for third, just under eight seconds back. Blurton holds a nine-point lead in the championship, finishing fourth as Guthrie won the season-opening Parker 250 but rebounding with a win at the Silver State 300. 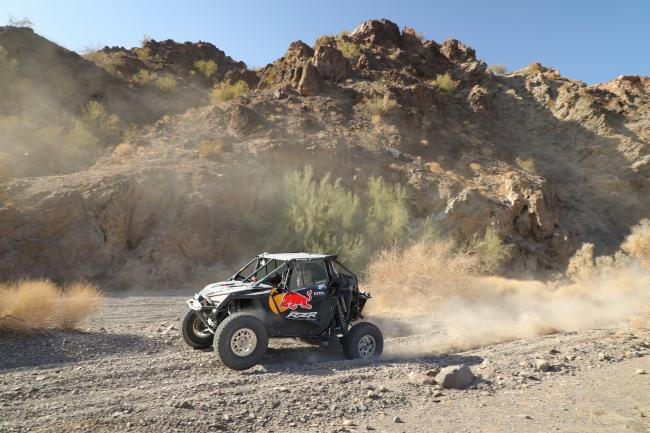 Ryan Piplic, who sits 20 points adrift of the lead in third, was the fourth fastest UTV Turbo qualifier, while Brett Sourapas completed the top five. Austin Wheeler, Bruce Binnquist, Tim McDonnell, Dustin Jones, and Cole Freiday would round out the top 10. In the other major Pro classes, Chris Blais will run first in UTV Unlimited by virtue of his slim five-point lead in the division, while Austin Bolton will start first in UTV Pro NA as he searches for his first win of the year and padding to his two-point lead over Kaden Wells.

All told, nearly four dozen racers are entered in the Turbo division, which on its own makes a major statement about the quality of this weekend’s field. But if that wasn’t enough, the Pro NA class boasts 40 entries, Unlimited adds 26 more, and Pro Open even adds a pair of its own. Combine that with 15 more in UTV Rally and a handful of entries in the Sportsman, Pure Stock, and RS1 classes, and the total UTV entry for the weekend numbers almost 140 vehicles.

To watch Wednesday’s Vegas to Reno time trial broadcast, click here. Full live coverage of the event is available on the Best in the Desert website.