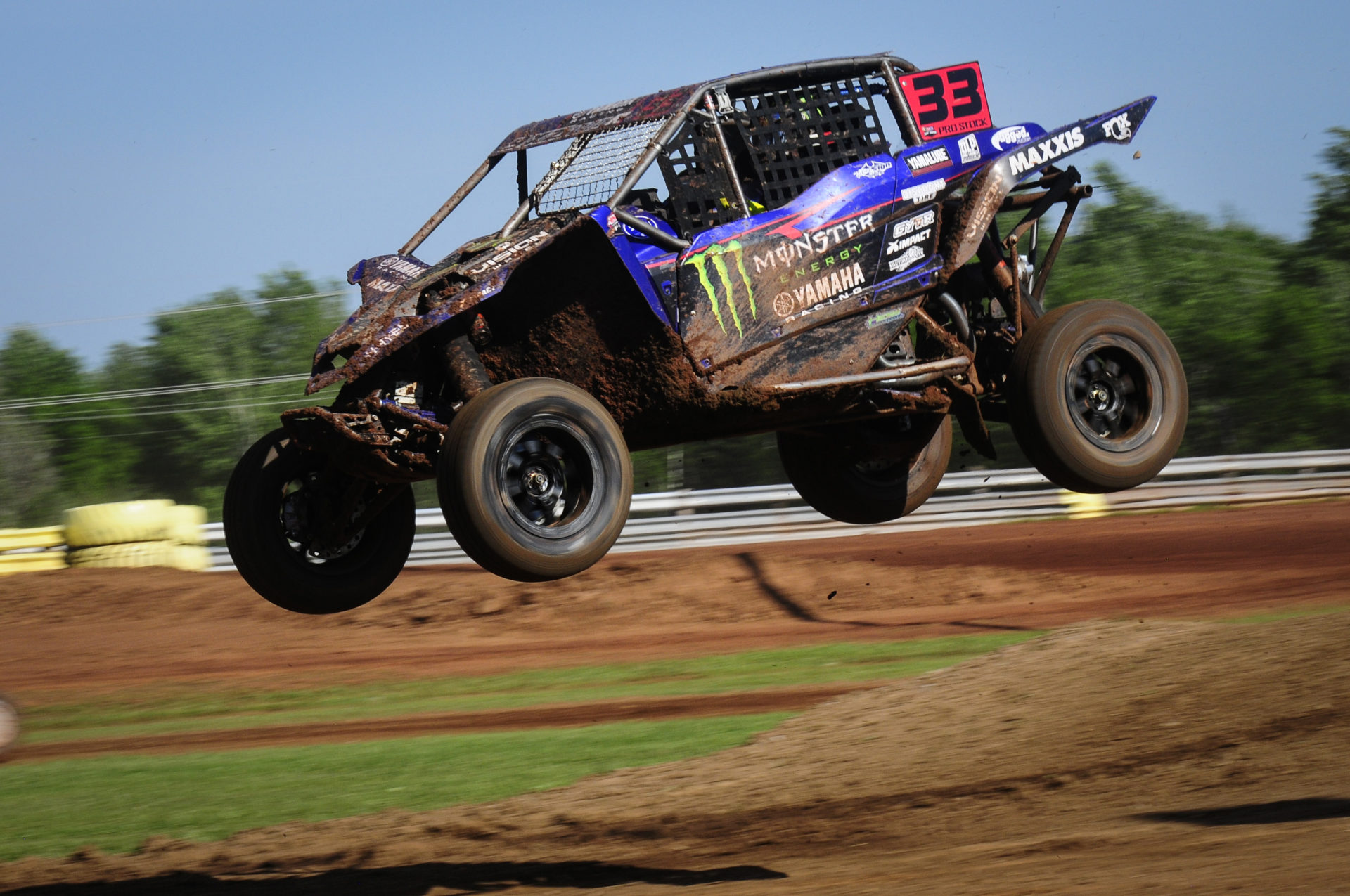 Four different drivers took checkered flags in the Pro SXS classes of Championship Off-Road’s first-ever event at Antigo Lions Roaring Raceway on Saturday and Sunday, and all four look to figure heavily in their respective series’ championship battles. Andrew Carlson and Kyle Chaney split the victories in the pair of Pro Mod races, while CJ Greaves and Brock Heger each added to sweeps in their respective Pro Truck classes with a Pro Stock victory each.

Carlson scored the first Pro Mod checkered flag on a big day on Saturday that also saw him take a Pro 4 podium. He’d finish ahead of the father-son tandem of Rodney and Owen VanEperen for the first win of the new season. On Sunday, though, he’d fall one spot short of a sweep, with Chaney rebounding to earn the victory. Robert Loire would deny Rodney VanEperen a second straight podium with a third place finish. 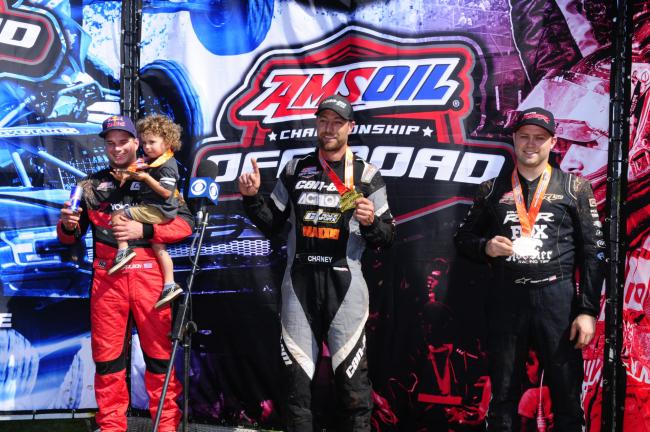 Greaves won’t be trying to sweep both SXS classes again as he did last year, instead choosing to focus on defending his Pro Stock crown, and the addition of Heger to the class might make that defense tougher. He’d score his seventh win in the past nine races in the opener, but Heger would bounce back from a third place finish on Saturday to outduel Greaves for the second race. Scott Wasz would earn the remaining podium spots each day, with a second on Saturday and third on Sunday.

Behind the two premier pro classes, four other SXS divisions ran over the weekend, with the Pro Am SXS class bridging the gap between Pro Stock and Sportsman and a pair of youth classes. Three of the four would see sweeps, with Dylan Marquardt in Pro Am SXS, Raymond Deininger in 170 SXS, and Derek Tilkens completing the Sportsman SXS sweep in a .058-second photo finish with Derek Liebergen on Sunday. Chase Braun and Andy Johnson would split the 570 SXS victories, with Ethan Dresel and Ben Heiting finishing the podium each day. 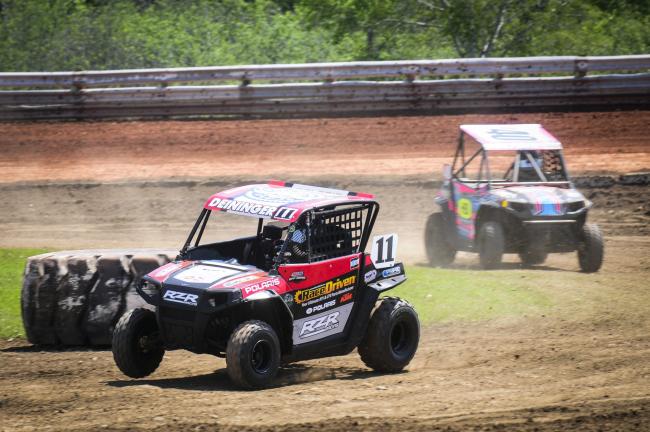 SXS class podiums from Saturday’s Championship Off-Road event in Antigo were as follows: 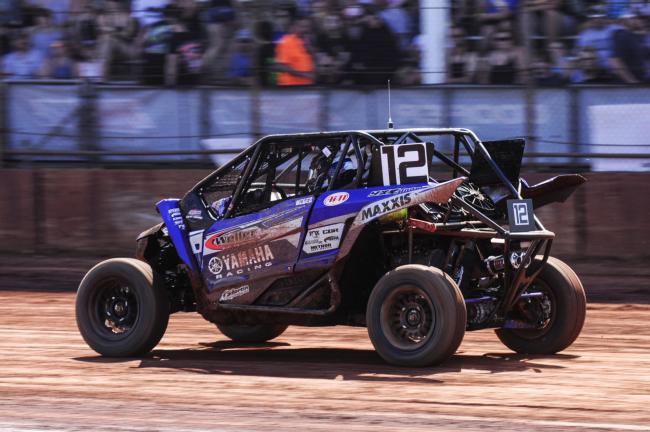 Pro class podiums from Sunday’s Championship Off-Road event in Antigo were as follows:

The Championship Off-Road season continues on June 26-27 with the return of the Forest County Potawatomi Brush Run to its traditional date at Crandon International Raceway.