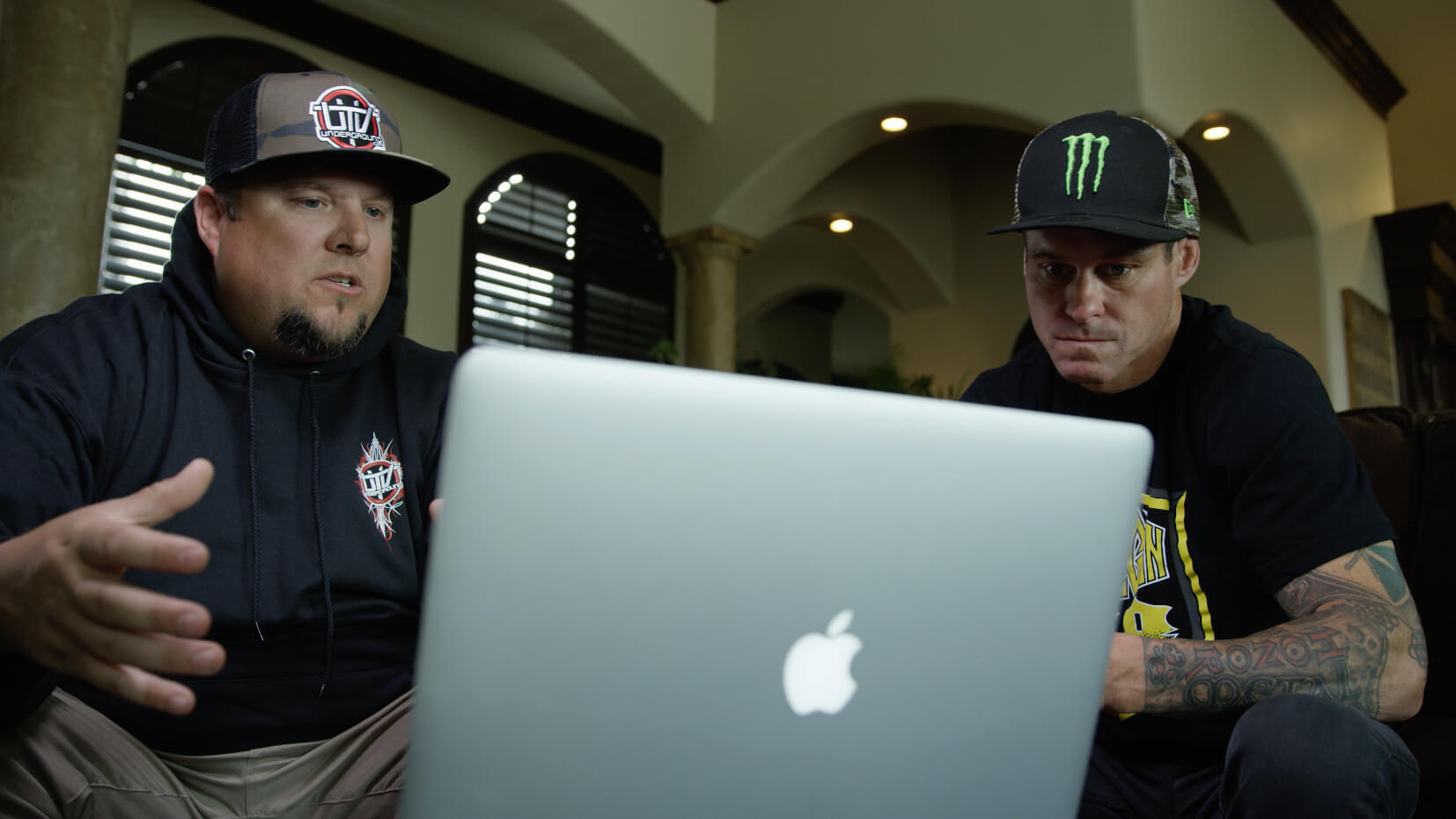 Earlier this year, we hooked up with freestyle motocross legend and off-road racing champion Brian Deegan to build him his very own custom Polaris RZR XP4 Turbo. As a Polaris RZR athlete, Deegan’s got a fleet of of RZR XP4 Turbo’s running around his compound but as a family man, it was time to build him his own badass machine for him and his family to run around in total Deegan style.