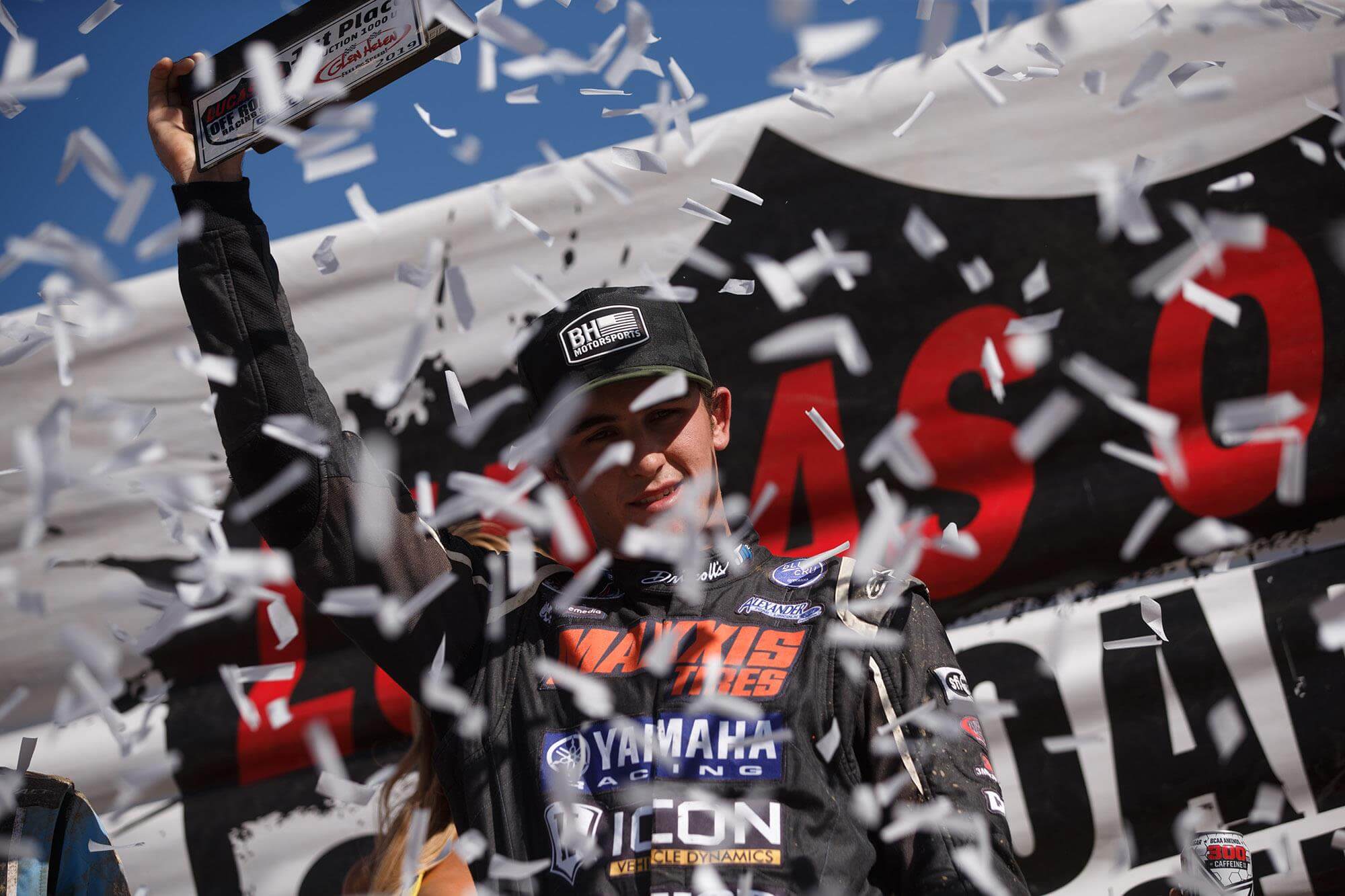 Defending Production 1000 UTV champion Brock Heger closed the gap to points leader Robert Stout, albeit not by much, by sweeping both rounds in the Lucas Oil Off Road Racing Series’ Saturday and Sunday doubleheader at Glen Helen Raceway. Heger beat Stout to the line in both legs of the Rockstar Energy Golden State Off Road Shootout, shrinking the margin between them to just seven points with one race remaining.

Robby Hornsby, the previous most recent winner at Wild West Motorsports Park, finished third on Saturday, while Dallas Nord earned his first podium of the season with a third place on Sunday. The duo established themselves as a clear cut fourth and fifth in the championship, respectively, while Myles Cheek held onto third by finishing fourth on Sunday and earning nine of a maximum 10 bonus points. 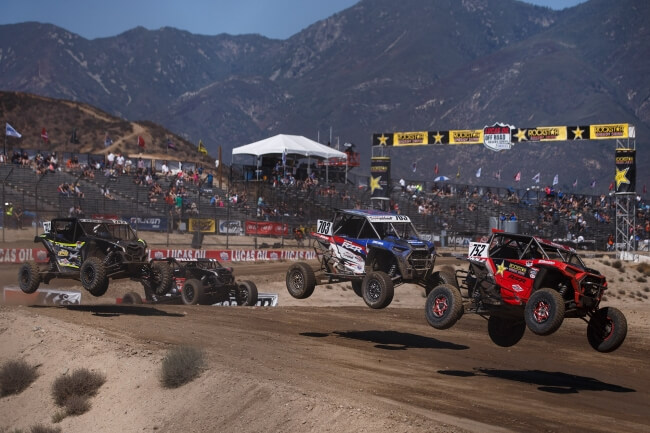 In Turbo UTV, just one race stands between Corry Weller and her second consecutive championship, but she’ll have to hold off a hard-charging Ronnie Anderson to do it. Anderson posted finishes of second and first to Weller’s third and fourth over the weekend, and cut her advantage over him in the standings to less than half going into the season finale.

Trevor Leighton took his third victory of the season and second in a row on Saturday, and sits just 10 points behind Chance Haugen for third in the standings. But Sunday’s third place finisher, Eliott Watson, is the same margin behind Leighton for fourth, while Keith Brooks is only a further six points back of Watson for fifth, leaving plenty of room to move up or down for a large group of front runners. 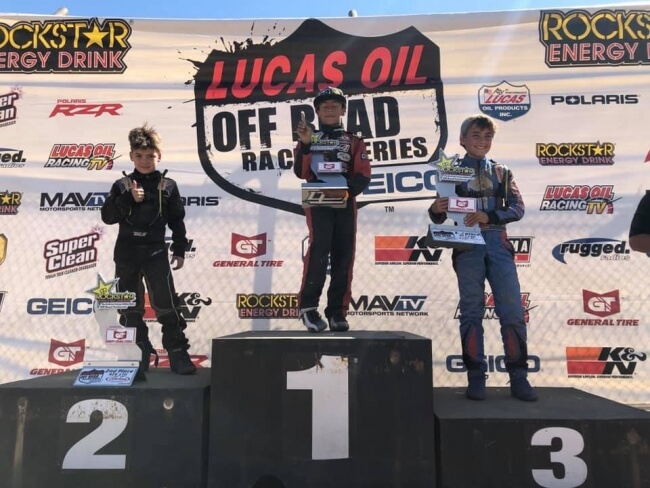 The Polaris RZR 170 class continued its debut season with another weekend sweep by George Llamosas, who now has four straight victories and podiums in every race. But TJ Siewers has kept the gap down to seven points with podiums in each race himself, as he finished second on both days in Glen Helen. Likewise, third place Travis Sallee also finished third on both days in Glen Helen.

The final round of the season for the Lucas Oil Off Road Racing Series will see teams return to Wild Horse Pass Motorsports Park for the GEICO Off-Road Championship on October 26. Points leaders Stout and Weller won at the track in April in their respective classes, while Ryder Chapman took the RZR 170 victory. In addition to the points-paying season finales, the end of the event is also scheduled to include a challenge race between the P1000 and Turbo UTV classes.