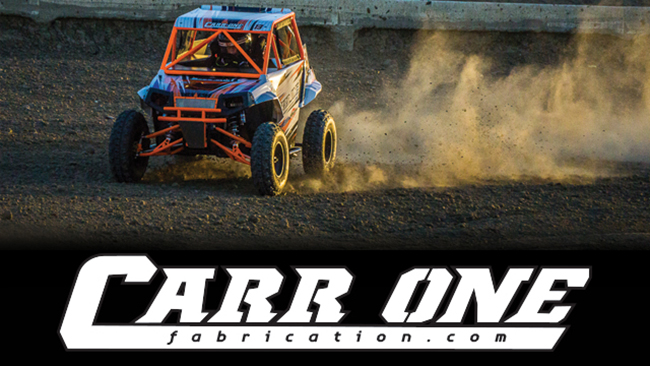 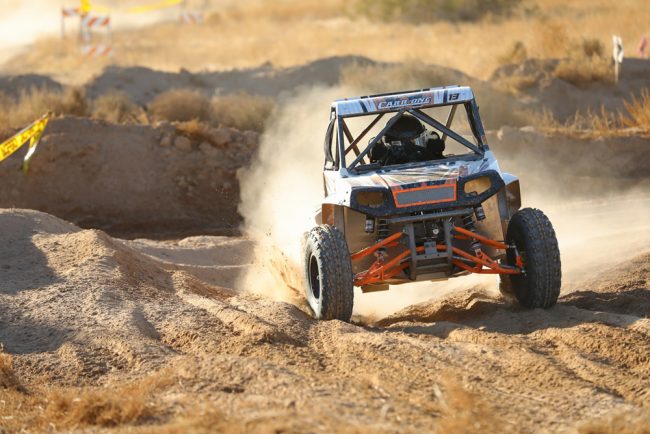 “While Polaris RZR 170s were already being raced before we launched the UTV World Championship in 2015, its safe to say that we helped put the class on the map. We were able to put the kids on the biggest stage ever back then which helped push the class to new heights. The race easily stole the show in 2015, and since then every year has become a major highlight of the weekend’s festivities. This year is going to be amazing, and we are very pleased to also announce a new sponsor in Carr-One Fabrication for this years event,” stated UTV World Championship owner, Joey DiGiovanni. 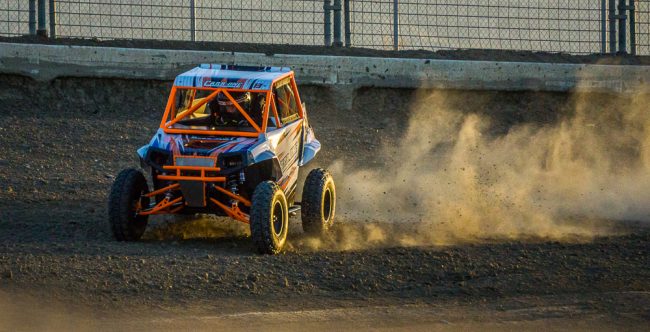 Check out this amazing build by Carr-One by CLICKING HERE.

Carr-One is amongst the best builders of Polaris RZR 170 race vehicles. Bryan Carr and his team at Carr-One, based out of Lake Elsinore, CA, stormed onto the scene within the 170 ranks and pushed the limits of design with the first dual a-arm RZR 170 suspension system. They have since become the suspension of choice for many of the top RZR 170 competitors. In addition, their full chassis up builds have garnered numerous RZR 170 race wins and are aimed to take home class wins in this years UTV World Championship event. 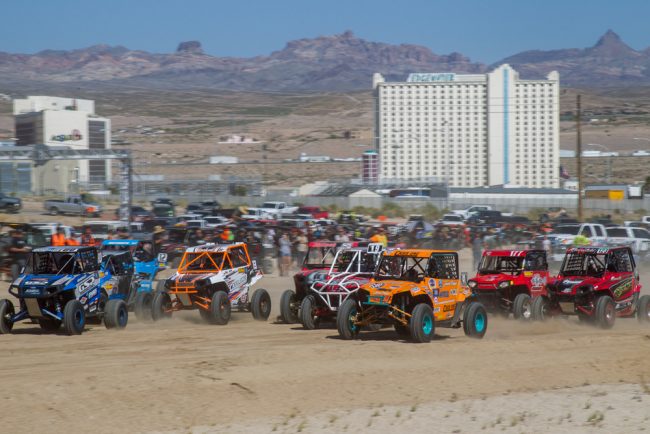 With 45 youth competitors pre-entered between two classes and another dozen or so having already committed to arrive in Laughlin on race day, we expect to see one of the largest turnouts ever for youth off-road racing action. The class is a fan favorite and for the first time will race on their own day and be split into two seperate class events. 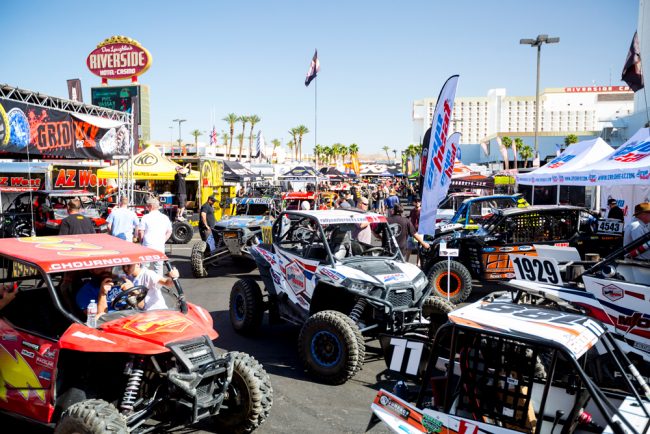