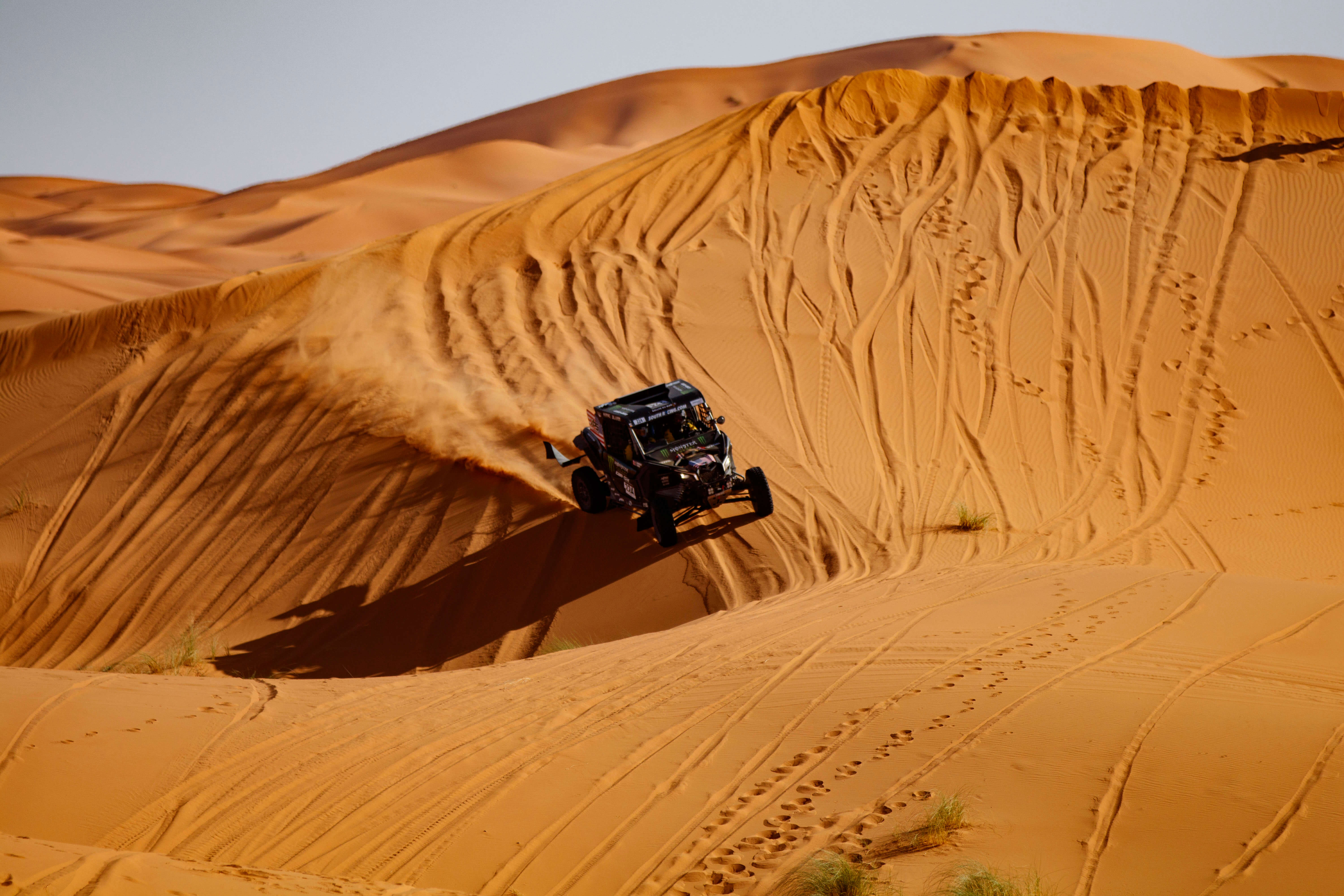 Casey Currie and Sean Berriman continued their quest for victory at this year’s Rallye Du Maroc with a victory in Stage 2 on Sunday. Not only did the duo win the final weekend stage by three minutes, they also seized the overall lead in the SSV class by a sizable margin with three more stages remaining.

“Today we had some small navigation issues but overall we are learning,” explained Currie. “It’s been a great experience and the sand dunes were big today. Rallye Du Maroc is a test for us, we are here to better ourselves for Dakar. Three more days and we are having a blast!”

Rallye Du Maroc features many of the world’s top rally raid teams in one of their final major events before the 2020 Dakar Rally. Currie will look to improve on last year’s fourth place finish in the SxS class as a Dakar rookie as the event moves to Saudi Arabia for the first time.