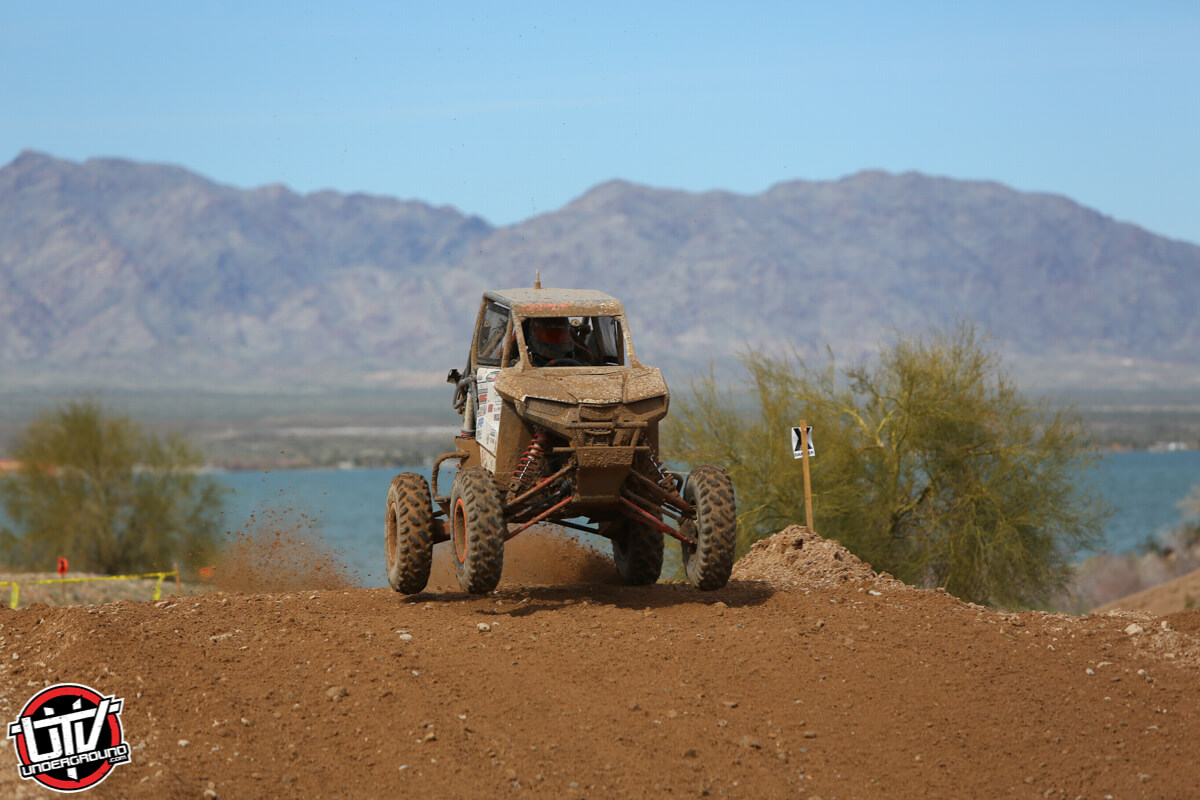 My team and I headed out of town to WORCS round 2 on Saturday morning. After a quick stop in Parker, AZ for some testing on my RS1, we arrived in Lake Havasu City Saturday afternoon. I made it to the track in time to watch the pro race, and I was glad I did. I wanted to watch them race on as much of the course as I could see because I couldn’t make it to practice the day before. I also got to talk to many of the racers, so I had a pretty good idea of where the challenges where on the course. After wrapping up a few last minute preparations on my car, we headed to the hotel for the night.

On Sunday morning we arrived at the track early and got ready to head to the start line. I am now second place in points, so I lined up on the first row! I raced in the SXS 1000 Stock class, and there were 38 cars in my class. I picked my start position on the line and waited for the flag to fly. The flagger looked at his watch and threw the flag in the air. We all took off! I fell into the third place spot off the line, but made a quick pass moving me into second. I stayed on the bumper of the car in front of me for one lap.

After trying several times to make a pass, I was finally able to get out in front going into lap two! I felt super comfortable after running the first lap, and I had a good feel for the course. Lake Havasu is always rough and rocky, but my RS1 handled the course like a champ! I knew I was going to have to stay on the gas and there would be no room for error. 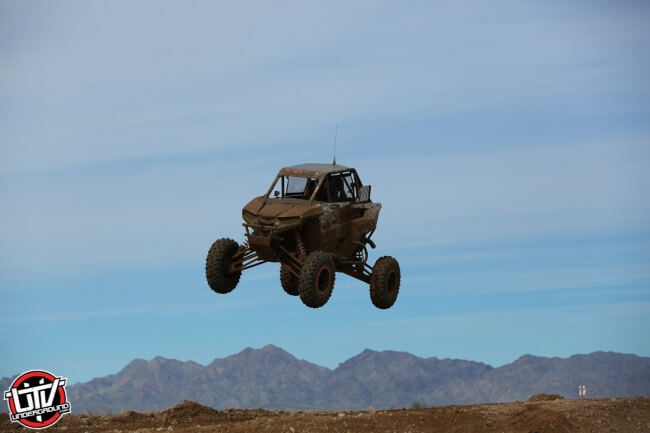 I focused as I navigated my way over the jumps, though the rocky hills, on the sandy beach, and eventually, through lapped traffic. I stayed in the physical first place position for the rest of the race, and I also led the race on time. As I was finishing my last lap and heading up the hill to the finish line, there were cars backed up blocking the timing chute. I sat trying to get through the chute for 15 seconds which felt like an eternity. When the final results were posted, I had placed 2nd due to corrected time. I lost only by 11 seconds. I was bummed that the issue I had getting through the timing chute cost me the race, but I was happy that I put my car on the box again! 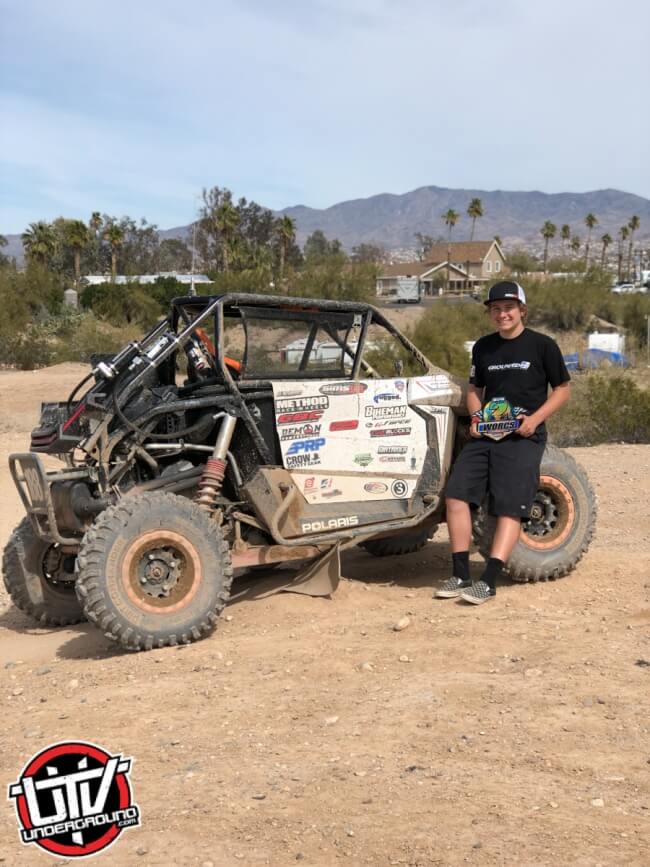