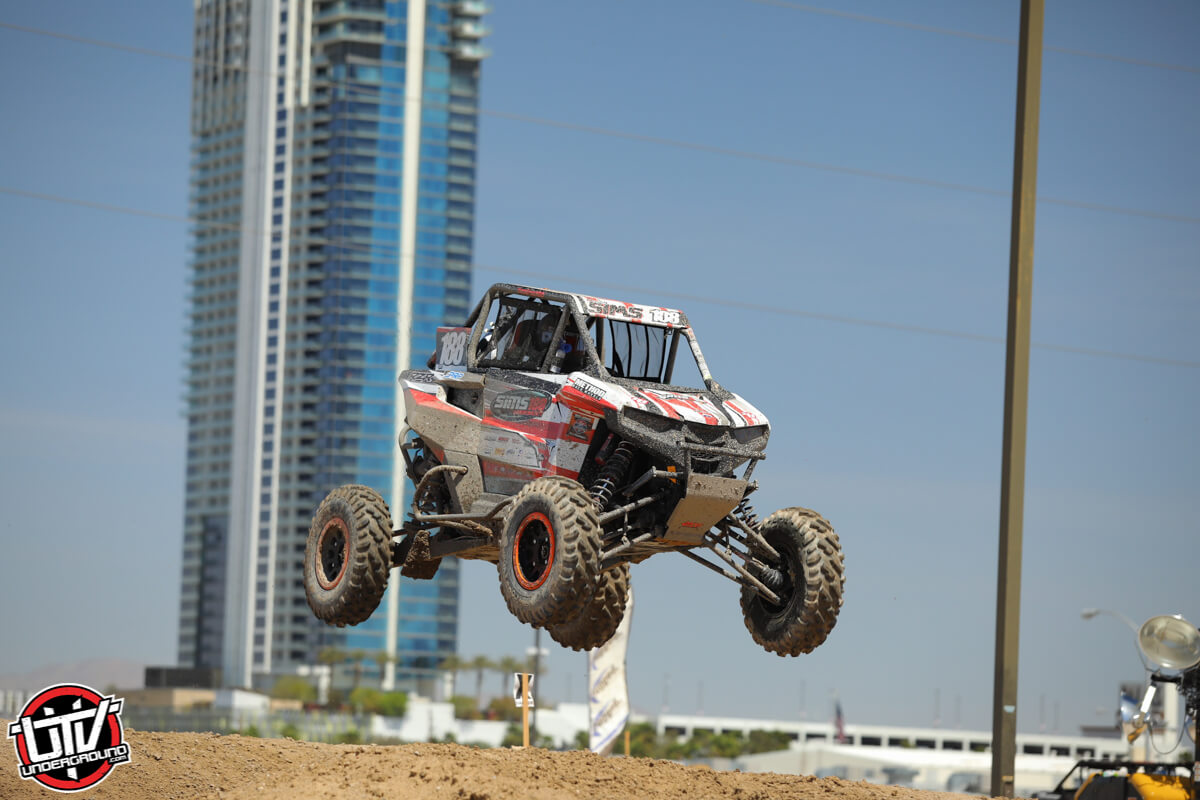 I love racing at the Orleans Arena in Las Vegas, NV! It’s one of my most favorite races of the year! My team and I headed out on Saturday morning and made it to Vegas just after noon. We set up our pit in the arena parking lot and unloaded. My car went through tech and then we headed to the driver’s meeting. At the driver’s meeting, they confirmed that my class would be split into two races, and then the times would be combined to get the overall results of the race. The track is too small and cannot handle all of the cars in the 1000 Stock class at once. After finishing up some last minute prep on my car, we locked everything up and headed to the hotel for the night. 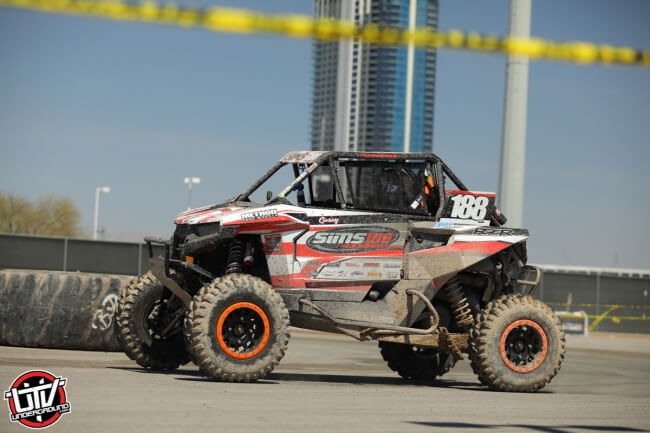 They lined us up 2 x 2, in groups of 4. I was in the second group of 4 in the front row. The flagger waived the green flag, and the first group took off. I got ready, and about 10 seconds later, the green flag flew again, and my group took off! I was second off of my line and quickly made a pass to get out in front. This race was all about speed. We were racing on a very small, fast track, against the clock. I was running laps as fast as I could and caught up to the first group pretty quickly. I made a few passes on the outside portion of the race course. When we entered the arena, it was very tight with almost no place to pass. I stayed on the gas, and as time expired, I finished the race in 3rd place. I was stoked, but it was still too early to celebrate. The second group had to race to get the final results. I watched my competitors’ race for the next 30 minutes, and after their race was complete, the final race results were posted. I had maintained my 3rd place podium finish! 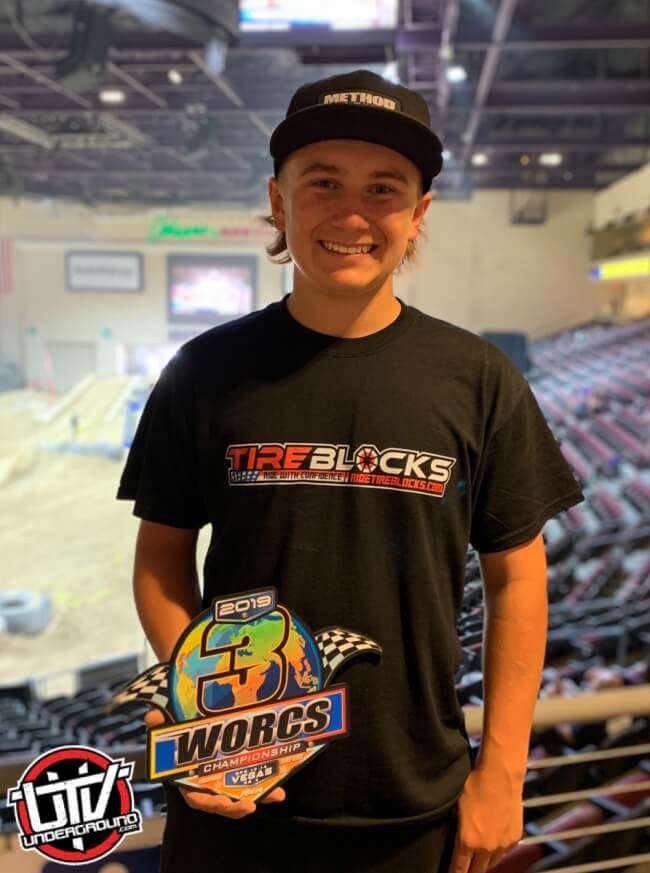 We are prepping my car for the SXS Regionals round 2 and the DIRT Series round 3 this weekend in Victorville, CA. It should be another great weekend full of racing!