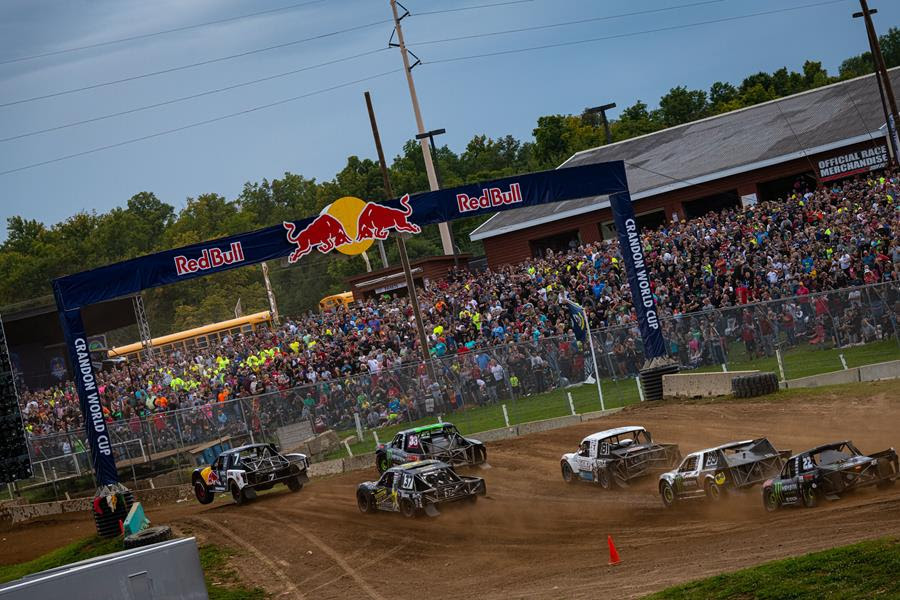 With the inaugural race taking place at historic Crandon International Raceway in less than 70 days, ISOC wants to update the industry on the current situation with the pandemic, the racers, and its leadership team.

With the coronavirus continuing to unfold across the United States and entire world, ISOC is carefully monitoring the impact on what the pandemic could mean for this inaugural season. Championship Off-Road recognizes the proactive measures that fellow professional racing and sports organizations are taking in an effort to minimize the spread of covid-19.

As Championship Off-Road is rapidly approaching, ISOC is currently conducting discussions with the tracks, board members, series partners, and its leadership team on what actions may need to be made. Every scenario is being put into consideration as preparation for the inaugural season continues. All precautionary measures are being taken as ISOC remains optimistic about starting the season as scheduled, in a safe and orderly fashion.

Championship Off-Road is fortunate to work alongside motorsport facilities that share the same beliefs about the sport as the sanctioning body. This relationship between the series and the tracks makes having to produce difficult solutions to tough questions, easier.

Ultimately creating an environment for the sport to become sustainable and have an opportunity for growth. With the broad history and tradition these historic and modern raceways bring to the sport, Championship Off-Road plans to fully utilize these facilities to ensure joyous times, partners, fans, and race teams can all share while attending these five events.

On-site camping, remote control vehicle tracks, and live music were all a big hit last year, so these same activities will be available again this summer. And like previous years, partners of the tracks and series will be on display including many food and beverage vendors.

In preparation of the first season of Championship Off-Road, ISOC knew it would be key to the future success of the sport to hire a well-rounded and respected leadership team. During this off-season, Frank DeAngelo was appointed to Series Director, Bill Savage to lead Technical Inspector and Ryan Mulder to Head SxS Tech Director. These hiring’s have all played a big role in the growth of Championship Off-Road in its early stages. After the hiring of Ryan and the entire technical inspection team, tough decisions regarding our rulebook in 2020 had to be made.

The Championship Off-Road rulebook is now finalized and can be seen at champoffroad.com/rulebook. The subtle clarification changes made for the final rulebook are ones that are beneficial to the sport. The two changes include the addition of shim-less valve buckets and weights regarding the Polaris race vehicles.

With the first event taking place in just under 70 days, Championship Off-Road is pleased to announce the membership numbers have now reached 120. This means over 100 of the country’s greatest short course racers have committed to racing in the premier off-road series of the Midwest.

ISOC has a great partnership with the media streaming company from its relationship in the winter for snowmobile racing, where over a million individuals viewed the broadcast. This will be a great asset to not only the series, but all racers and teams, as public viewership and interaction is key to building a strong and sustainable series.