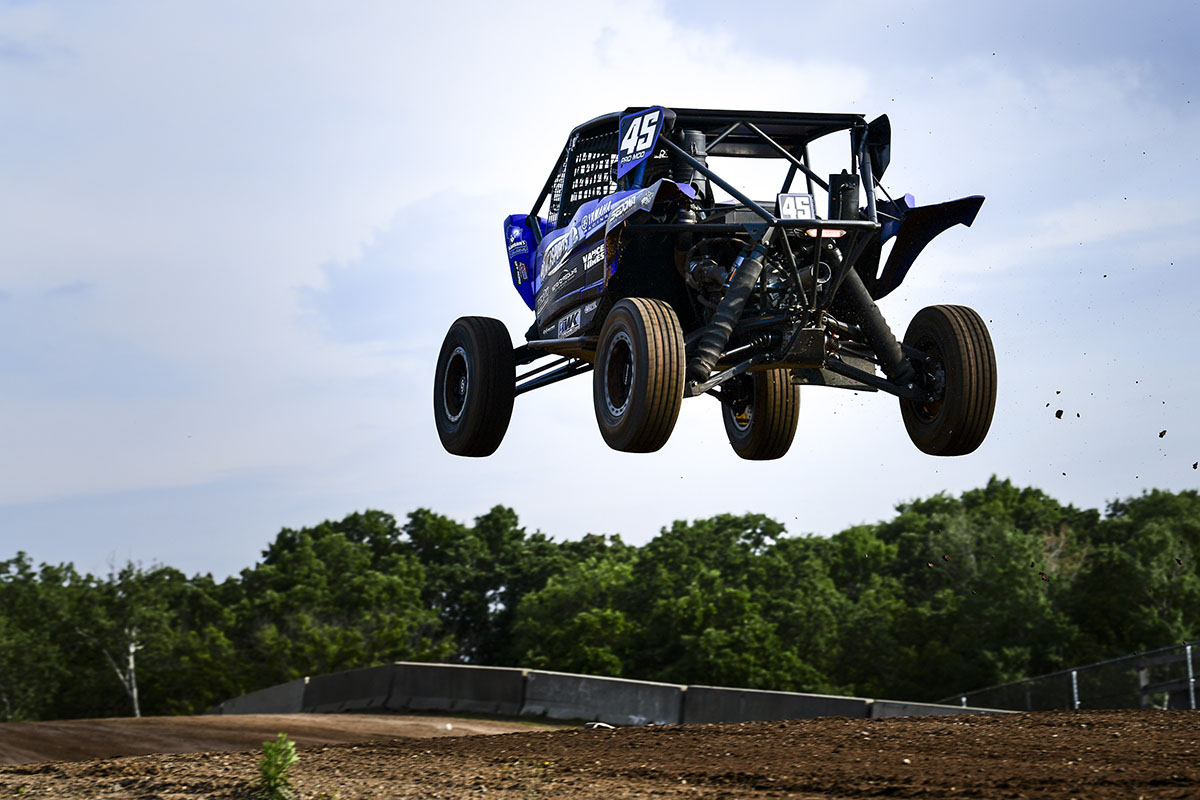 Both Pro and Sportsman side-by-side racing has been some of the best-attended and most competitive racing on the Championship Off-Road event card ever since the series was established in 2020. This weekend, we’ll get to see an even bigger and badder field do battle in the 2022 opener, as drivers return to Antigo Lions Roaring Raceway in Antigo, Wisconsin for the track’s second straight year as host of the series’ kickoff event.

The Pro Turbo and Pro Stock SXS classes continue to headline the series, with 170 SXS, 570 SXS, and Sportsman SXS on the docket for youth and professional drivers, and the Pro Am SXS class serving as the final step before drivers make the Pro leap.

While Antigo produced only weekend sweeps in the Pro Truck divisions in 2021, last year’s COR opener saw four different winners in the Pro SXS classes. Andrew Carlson and Kyle Chaney split the Pro Turbo victories, while CJ Greaves and Brock Heger took a Pro Stock win apiece. All four will be back in their respective divisions, but in one of the biggest stories of the offseason, Greaves will split off from Heger as a Yamaha driver and look to reclaim the class crown with Polaris RZR this year. 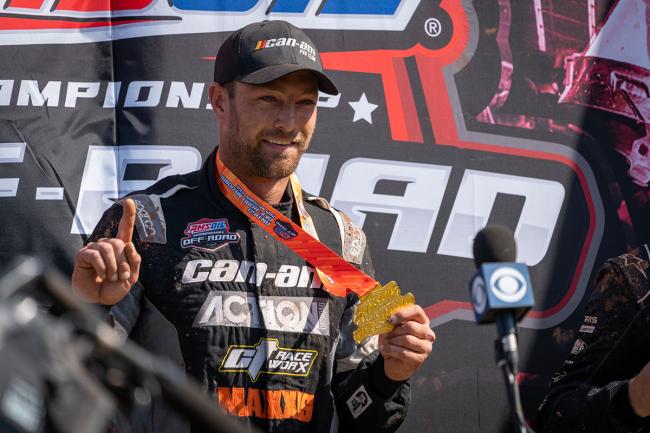 On the Pro Turbo side, Rodney VanEperen joined Heger as a Yamaha-backed champion in 2021, and he’ll also be up against a deep field to do it again. With Carlson and Chaney both returning alongside their Pro 4 programs, Corry and Jason Weller coming over from the west coast, and even his own son Owen to do battle with, VanEperen’s second straight COR crown will be anything but easy.

The door is wide open for the next Pro Am stars to establish themselves as Pro-ready in 2023, thanks to drivers like defending class champion Dylan Marquardt and Jake Kosmecki moving up into Pro Stock. Tyson Marquardt, last year’s runner-up, will look to keep the family name atop the standings, while Derek Tilkens will move up from the Sportsman class to try and replicate his sweep of Antigo last year. 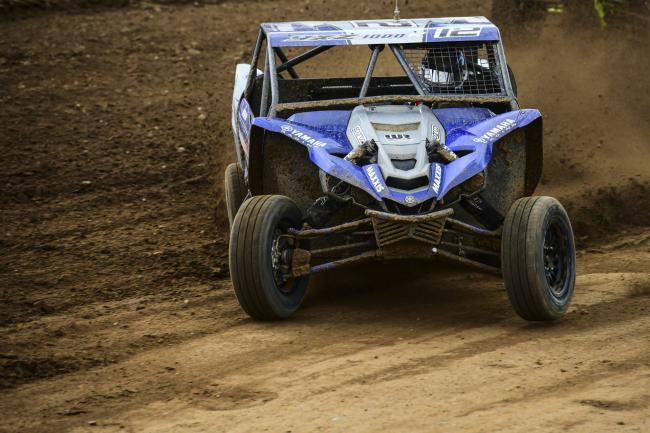 The full schedule for practice, qualifying, and racing for each of the Championship Off-Road SXS classes is as follows. All times listed are in Central Time:

This weekend’s action from Antigo Lions Roaring Raceway can be streamed live on FloRacing, or seen on the CBS Sports Network in the coming months. Following Antigo, Championship Off-Road heads to Crandon International Raceway for the Forest County Potawatomi Brush Run on June 25-26.