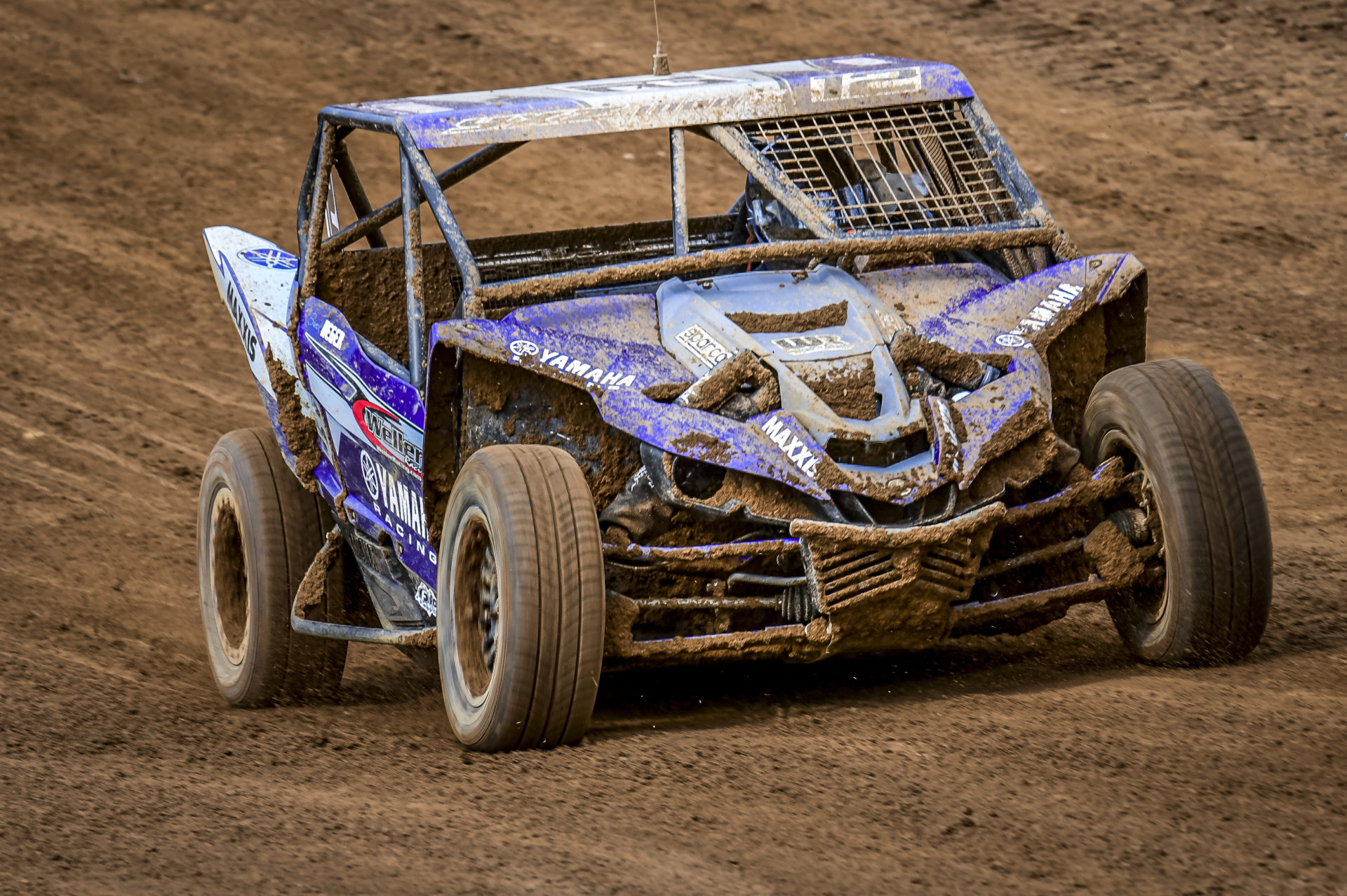 Brock Heger reclaimed the Pro Stock SXS points lead from CJ Greaves, while Rodney VanEperen used a pair of podiums to close the gap to Andrew Carlson in Pro Mod SXS, as Championship Off-Road kicked off the second half of its 2021 season at Dirt City Motorplex over the weekend. A weather-affected Saturday for the Pro classes yielded to another hard-fought day of racing on Sunday, and both Pro points races are down to the single digits heading into the final two events of the year.

After Carlson swept both Pro Mod races at his home track at ERX, he carried one of the largest points leads of any Pro division into Dirt City. But VanEperen struck back immediately on Saturday afternoon by returning to the top step of the podium, holding off Robert Loire and Andy Kleczka in a muddy first race of the year as Carlson finished fifth. Kyle Chaney would return to the top step of the podium on Sunday, while VanEperen and Carlson would complete that podium, further whittling down Carlson’s championship advantage to eight points. 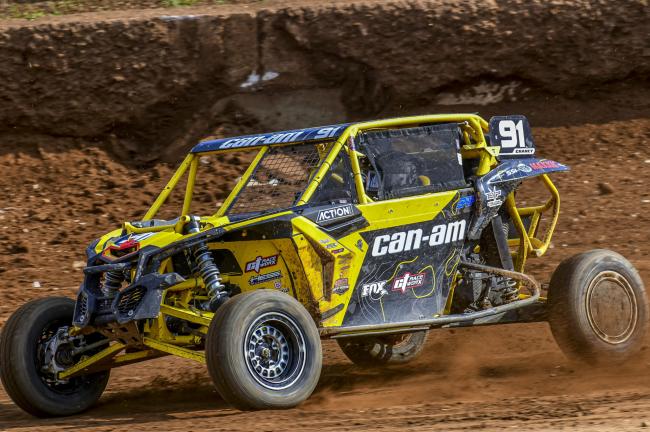 Greaves had entered Dirt City back in the Pro Stock points lead after taking advantage of some tough luck for Heger at ERX, and won the Saturday race over Trevor Bushmaker and Heger to pad the cushion slightly more. But Heger would strike back on Sunday with his class-leading fifth win of the season, as Greaves could only muster eighth place, to flip the points lead once again. Jeremy Houle and John Holtger would complete the Sunday podium.

In the Pro Am SXS division, brothers Tyson and Dylan Marquardt would finish 1-2 ahead of Jake Kosmecki on Saturday, while Chase Kleist would break through for his first win of the year on Sunday ahead of Dylan Parsons as Dylan Marquardt became the only double podium finisher of the weekend in the class. Top honors in the Sportsman division went to Jake Jorgenson on Saturday, ahead of Colin Kernz and Derek Tilkens, with Tilkens, Kernz, and Jared Jadin comprising Sunday’s top three. Tilkens leads the Sportsman class with four wins on the season. 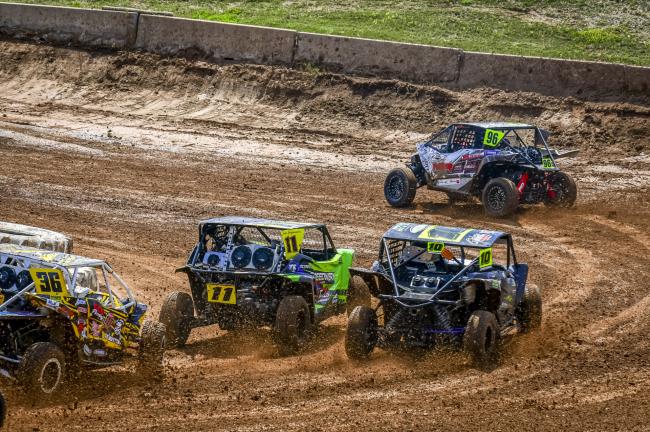 In the youth divisions, Collin Paitl took the Saturday 570 SXS win ahead of Ethan Dresel and Dylan Rohloff, while Chase Braun would deny Paitl the sweep on Sunday as Dresel finished third. Only Kody Krantz in 170 SXS could manage to go back-to-back, beating Madisyn Winistorfer and Wyatt Olson on Saturday and Grant Dresel and Corbyn Wassenberg on Sunday.

The penultimate event of the Championship Off-Road season sees the series head to Bark River International Raceway on August 14-15. It’ll mark the track’s first national event in two years; Bark River yielded its 2020 race dates to ERX over attendance restrictions due to the COVID-19 pandemic.