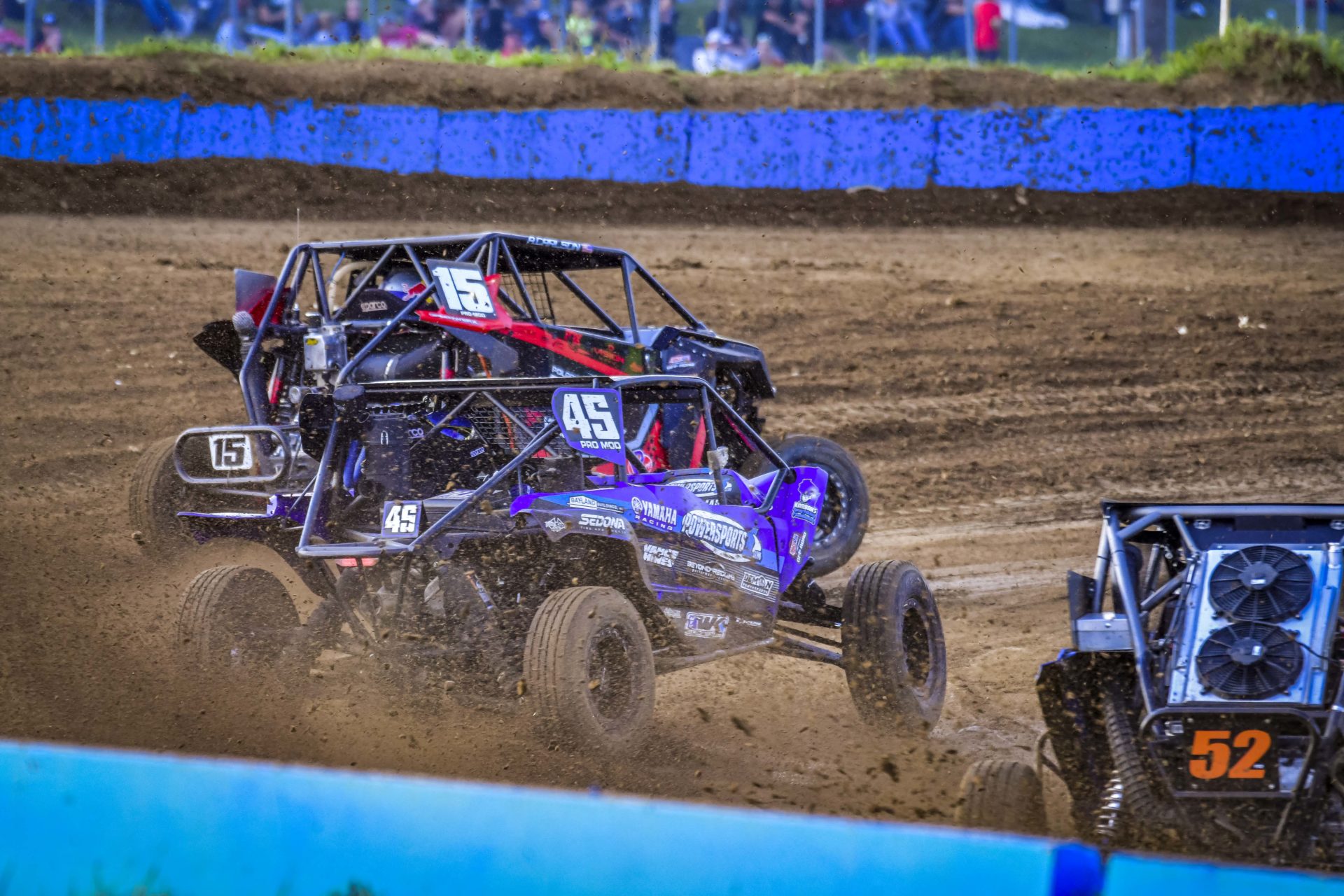 A long and exciting summer of short course racing in the Midwest wrapped up on Labor Day weekend at Crandon International Raceway, with the deepest SXS fields of the season going for glory in the 52nd World Championship Off-Road Races. When all was said and done, it was a dominant weekend for factory Yamaha racers, with wins in three of the four Pro races and both Championship Off-Road Pro titles for the Blue Crew when the final checkered flags fell.

In Pro Mod SXS, factory Polaris RZR driver Andrew Carlson won the battle, but it was Rodney VanEperen winning the war on Saturday. VanEperen, who had taken over the points lead from Carlson at Bark River, finished second in the COR season finale to lock up the 2021 series title. The wins didn’t stop coming for the VanEperen family, though, as son Owen scored the World Championship victory to deny Carlson back-to-back wins in both the big-money race and on the weekend. It was the second straight year that the younger VanEperen found himself atop the box in a World Championship race, after he took the Pro Stock SXS victory in 2020. 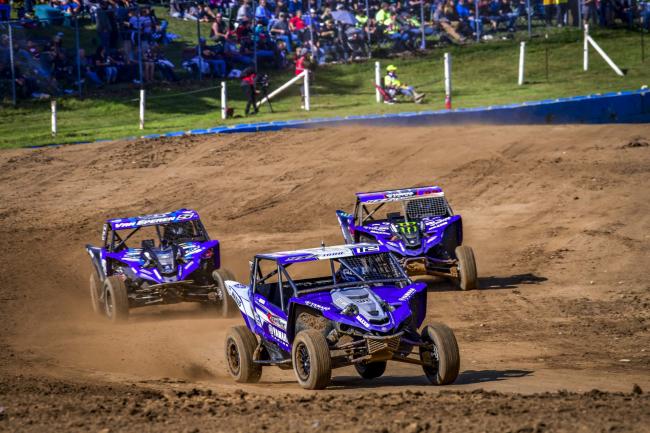 With that class’ World Championship crown vacated, it was Brock Heger who stepped up, putting the icing on the cake of a spectacular season by earning a weekend sweep. Heger had been in a tooth-and-nail battle for the Pro Stock title with CJ Greaves for much of the year, pulling away after Greaves struggled in Bark River. In the end, that duo locked up every victory in the Midwest in 2021.

Further down the line, some of the sportsman title battles were incredibly tight. The Pro Stock SXS points battle came down to two points between brothers, with Dylan Marquardt’s consistency enabling him to lock up the championship by two points over brother Tyson, who took six of their combined nine victories—including both on Crandon weekend. The Sportsman class race wins went to Dustin DeGrand and Jake Jorgenson, but it was Saturday runner-up Collin Kernz who scored the title by six points over Derek Tilkens after the points lead briefly changed hands on Friday. 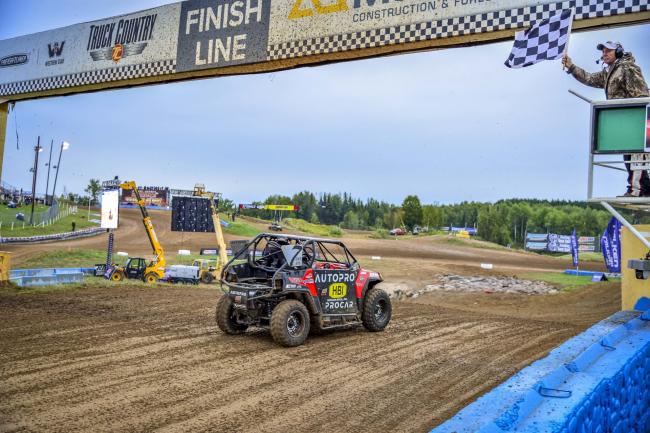 In the youth divisions, Chase Braun closed out the 570 SXS season with five of his nine 2021 victories in a row to dominate the championship. In the 170 SXS division, Kody Krantz extended his one-point lead over Ellah Holtger in the final two races to take that title; Jennifer Owens won the Friday race in her first start of the season, while Wyatt Olson won the season finale to pass Holtger for second in points.

If all that wasn’t enough, UTVs were also a part of Ultra4’s full slate of racing as part of Crandon weekend. Jamie McCoy came out on top on Friday, earning enough points on the weekend to maintain a 10-point East regional championship advantage over Saturday winner James Cantrell.