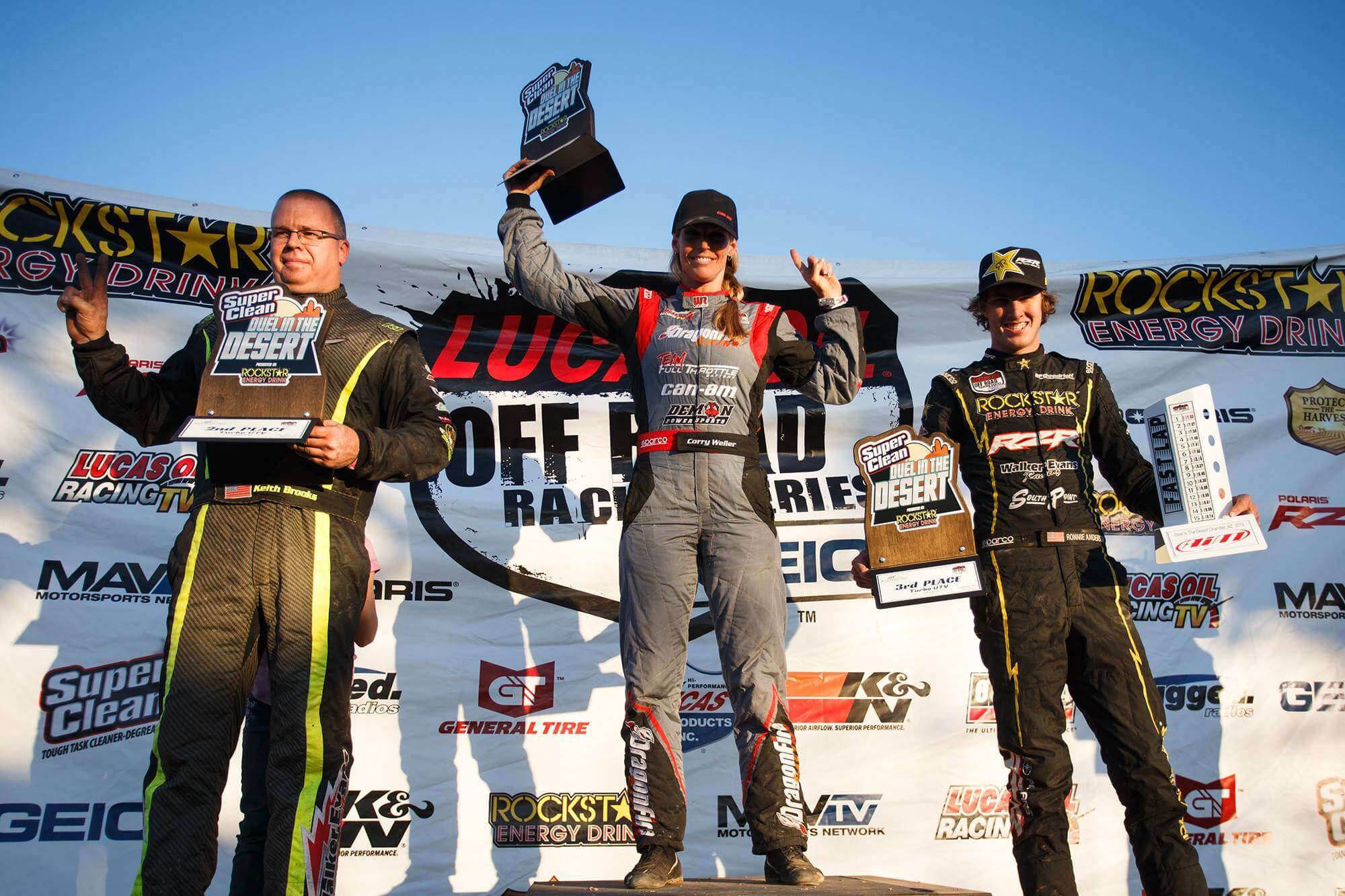 The victory gives Weller, who won the pole and race in last month’s season opener at Glen Helen Raceway and qualified second for Saturday’s action, 109 out of a possible 110 points going into next month’s annual trek to Mexico at Estero Beach Resort. Anderson is her closest adversary with 96 points thanks to back-to-back podiums, while Brooks has 93 on the strength of his runner-up finish and eight qualifying bonus points. 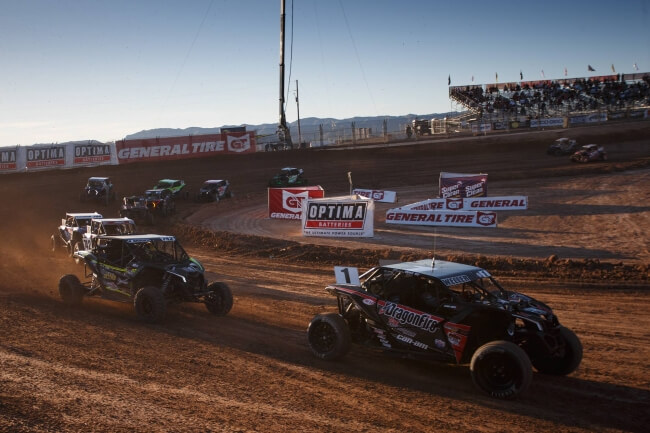 In the Production 1000 UTV class, it was Robert Stout atop the podium in Arizona, holding off Myles Cheek by just under a second for the race win. Defending P1000 UTV champion Brock Heger, who won in Glen Helen, came home third. Heger maintains the championship lead by four points over Stout, 106-102, with Cheek, Brandon Arthur, and Robby Hornsby completing the top five.

The brand new Polaris RZR 170 class continued its inaugural LOORRS season at Wild Horse Pass as well. Boasting one of the largest fields in LOORRS, the RZR 170 division has seen no shortage of action thus far. But with inaugural race winner Ryder VanBeekum unable to turn a lap in the final, it was Ryder Chapman who came out on top, leading TJ Siewers and George Llamosas across the line. Siewers and Llamosas top the standings through two rounds, having finished second and third in both races, respectively.

The Lucas Oil Off Road Racing Series returns to action on May 18-19 for the 5th Annual Rockstar Energy Drink Battle South of the Border in Ensenada. Weller and Paul O’Brien are 2018’s defending Turbo UTV race winners from Estero Beach, while Heger and Cheek split last year’s P1000 UTV rounds.