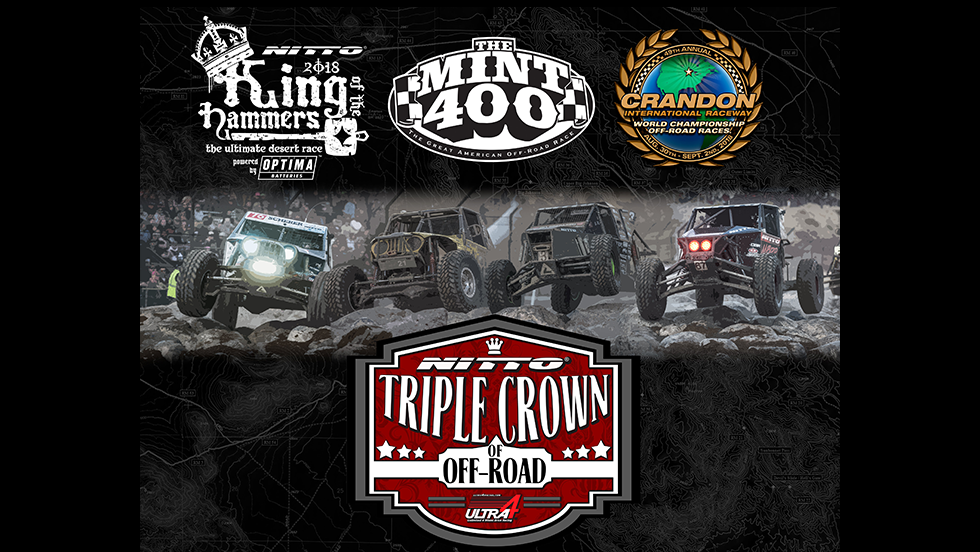 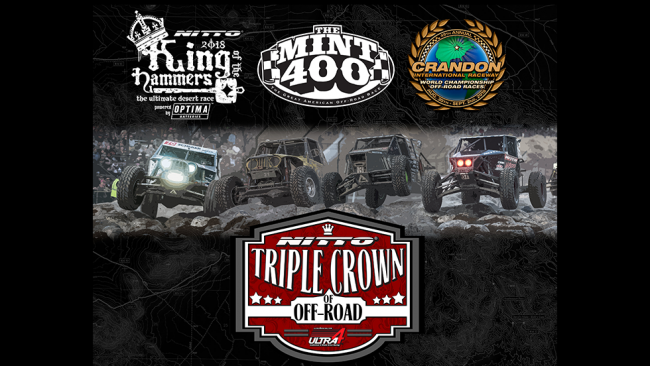 Hammerking Productions not only promotes and executes the iconic King of the Hammers event in Johnson Valley, California, but also the Nitto ULTRA4 National Championship series. 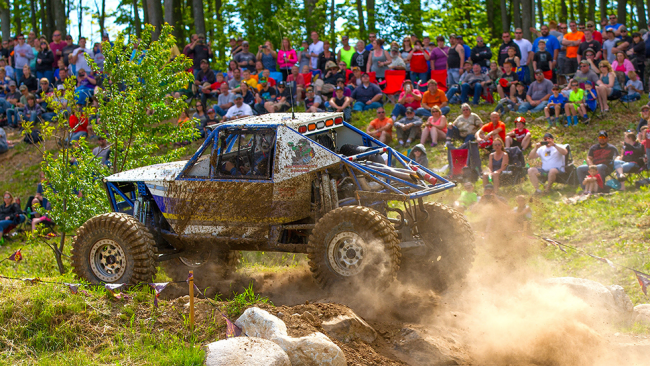 INTERACTIVE PARK: Crandon’s 100-acre Off-Road Park will be the site of the 2018 Crandon “ULTRA Cross” race Friday night, August 31st as part of Forest County Potawatomi’s “Friday Night Thunder” races. In addition, the facility will be open to Jeep, truck and 4×4 fans all weekend for interactive off-roading and other attractions.
Today’s announcement comes only weeks after Crandon International announced its new partnership with the BFGoodrich Unlimited Off-Road Show series to bring Jeep, 4×4 and truck fans and industry suppliers to Crandon’s World Championship weekend.

“We are very pleased to be taking another step in bringing our fans — both old and new — a truly world-class off-road experience,” explained Crandon President Cliff Flannery. “Beyond that, we are also very proud to help unite all three of the biggest off-road races in America under one series like the Nitto Triple Crown of Off-Road. Combining the ULTRA4 series with short course off-road racing and the interactive BFGoodrich Unlimited Off-Road Show activities in the Crandon Off-Road Park is a perfect marriage.”

In addition to winning Nitto’s $15,000 cash prize and bragging rights, ULTRA4 racers will also be competing for a portion of Crandon’s $200,000 cash and World Cup prize purse — along with earning coveted Crandon World Championship rings and Olympic-style medals. 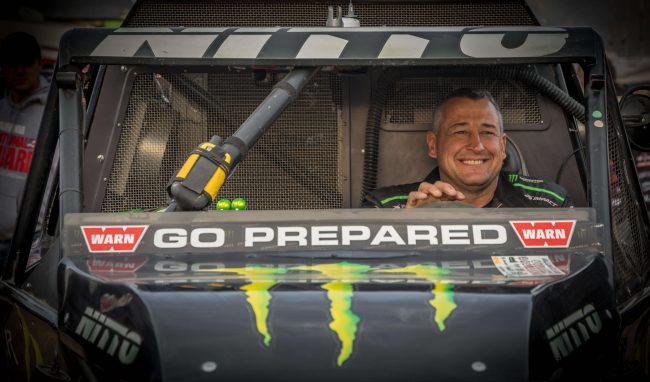 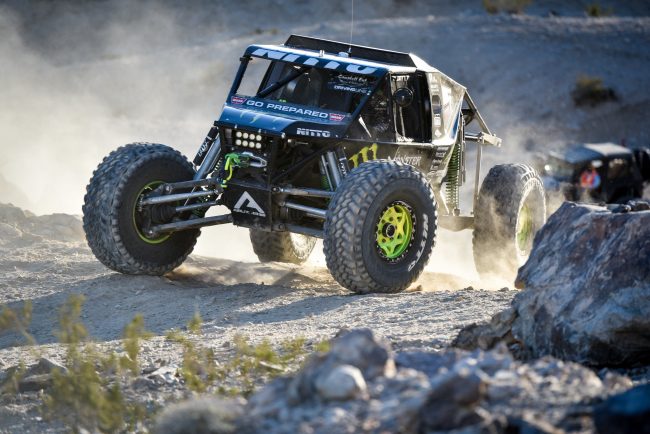 THE KING IS COMING: 2017 King of the Hammer’s champion and Off Road Motorsports Hall of Fame (ORMHOF) inductee Shannon Campbell (top) has confirmed his appearance at the Crandon World Championships as part of the Nitto Triple Crown of Off-Road. Campbell’s potent race cars combine impressive straight line speed with the ability to overcome almost any type of off-road obstacle. (photos: Nicole Dreon/Kathy Durrett)
To receive an invitation to the Nitto Triple Crown, drivers must either finish the 2018 King of the Hammers 4400 class or have finished in the top 20 during the 2017 ULTRA4 Nitto National Championship Series. All drivers invited to race at the Mint 400 as part of the Triple Crown will have a chance to race Friday night at Crandon’s ULTRA Cross race. All drivers must commit to an ULTRA4 Regional Series to participate in the Nitto Triple Crown. These are additional races and cannot be raced in lieu of regional races.

In 2017 Crandon International Raceway attracted 54,400 fans over two days at the World Championship weekend, a record expected to be broken in 2018.

Along with a full slate of The Off Road Championship (TORC) PRO and Sportsman racing, Crandon’s World Championship weekend will feature the annual Crandon World Cup. Hosted and sanctioned by Crandon International Raceway on Sunday, September 2nd, the special day has been created to attract the world’s best off-road racers and teams to compete for Crandon World Championships in a variety of PRO-level classes. For just the third time in the sport’s nearly 50-year history, short course competitors from sanctioning bodies around the country can race on a completely level playing field with the biggest single day payout in the sport.