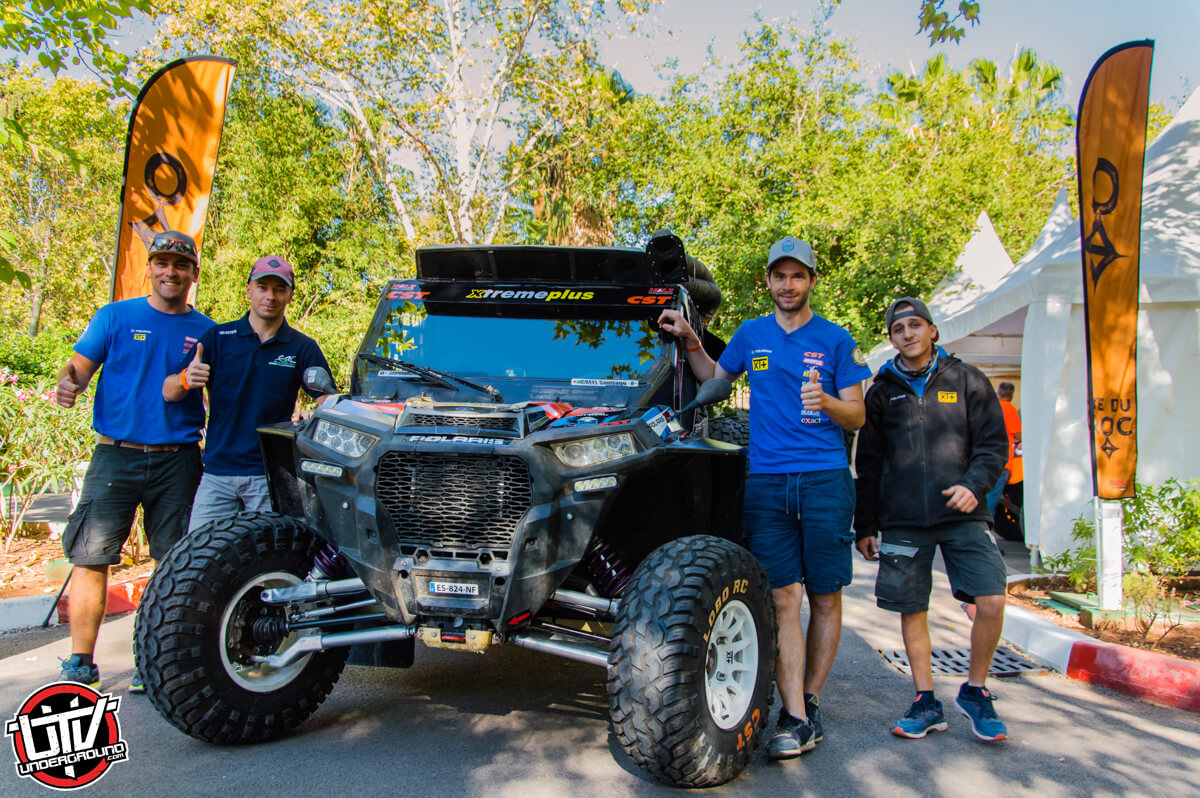 The 41st edition of the Dakar Rally is set to take place in Peru and kicks off on 6th January 2019, spanning over two weeks. The crews will face ten gruelling stages, covering over 5,000km with 70% of the course across sand dunes. Having won the SXS titles in both the FIA Cross-Country World Cup and Baja 1000 in recent weeks, the Xtreme Plus team are eager to see how the Dakar Rally will unfold in 2019, confident that the T3 title is in reach. 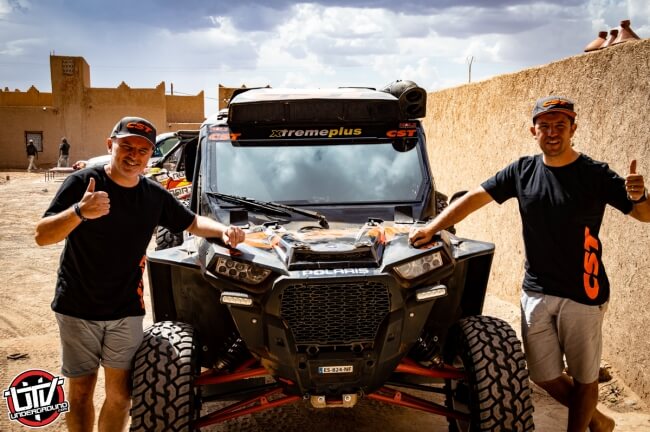 Marco Piana, Xtreme Plus Team Manager, said: “With the Polaris RZR, we have won the Dakar Rally six times in a row, as well as several FIA world championships in T3, so we know it is more than capable of mastering the unforgiving dunes in Peru. Ultimately our aim is to win the 2019 T3 title, but cutting the finish line for all of our teams will always remain the first goal. Everyone in our team has the power to win because they all have good experience and a very competitive vehicle, so we’re confident 2019 will be a good year for the whole Xtreme Plus team.” 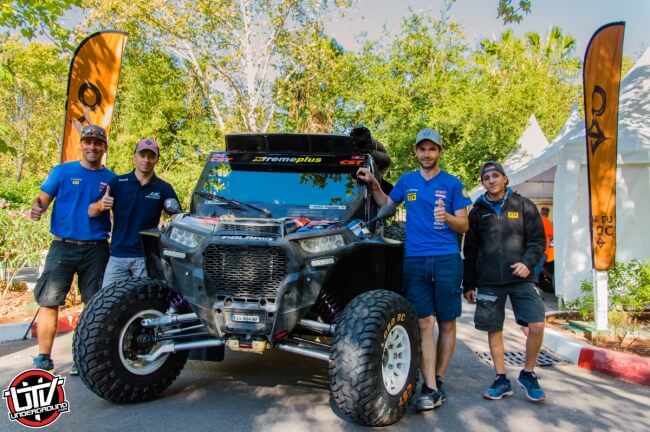 Polaris were the most successful manufacturer in the SXS category last year, finishing in second, third and fourth place. This year, the Xtreme Plus team is made up of four pilot and co-pilot pairings, each with their specially-modified Polaris RZR 1000 Turbo vehicles, alongside an in-race assistance car. The mechanics have spent months preparing every aspect of the vehicle, from the technical elements to the bodywork and safety requirements, and the racers have been relentlessly training in preparation for one of the toughest races of their career.

“Every driver and co-driver have their own method to prepare for Dakar. They need to be on top-form both physically and mentally to compete successfully in the Dakar, so as you would expect, healthy nutrition and a regular fitness regime, paired with determination and focus are the basis of this sport.”

Meet the Xtreme Plus teams

Although 2019 will be the first year both Eric and Christian will compete in the Dakar Rally, they are not unfamiliar with the sport. Having competed in the Merzouga Rally that takes place in Morocco every year since its inception, the two friends have a long history of rally-raid and are well prepared for arguably their toughest rally yet.

Maciej will compete in the Dakar Rally for the first time in 2019, which will be the second rally in his career – the first being the Abu Dhabi Desert Challenge where he achieved second place. His overall goal is to reach the Dakar finish line. Maciej will compete alongside the highly-experienced Rafal, who has participated in the Dakar Rally more than 10 times, as well as Polish, European and Cross-Country World Rally championships.

Surprisingly, both Maciej and Rafal’s sons, Aron Domzala and Maciej Marton, will also compete in the Dakar Rally aboard their Toyota Hilux in the car category.

Santiago is another first-time pilot for the Dakar Rally, but is no stranger to racing. In past years, he has competed in a host of off-road series and had triumphs within the Baja 1000, Baja 500, and the San Felipe 250. More recently, he participated in three major competitions in order to prepare for the Dakar Rally; the Tijuana Desert Challenge, the Rallye du Maroc and the Baja 1000. 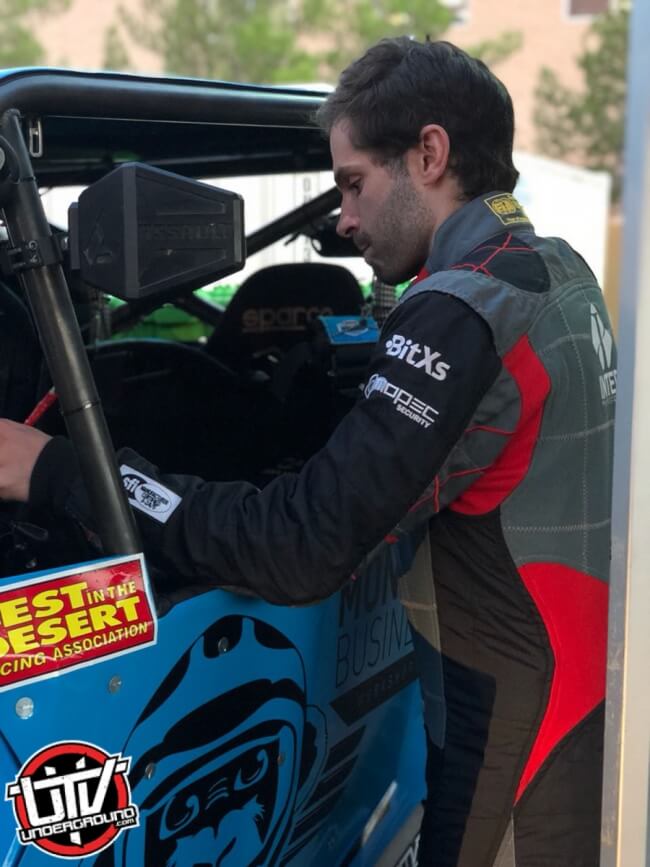 Szymon is well-versed in off-road competitions, winning the FIA Rally World Cup T3 title in 2016 and completing the Dakar Rally in 2018 in third position as part of the Xtreme Plus team.

A duo that have competed together in the Merzouga Rally, Baja Portalegre 500 and Dakar in the Car category, Ronald Basso and former European Karting champion Julien Menard have a lot of experience racing in challenging conditions together. Ronald and Julien both achieved third position in the Polaris RZR at the African Merzouga Rally in 2017.

Xtreme Plus Team Manager Marco and co-pilot Steven Griener will be competing in a Toyota Land Cruiser, with the main objective being to support the rest of the Polaris Xtreme Plus team. For five years in a row, Steven joined Marco in the fast assistance car, pathing the way to the numerous Xtreme Plus successes across the years. In 2018, Steven joined Patrice Garrouste in the Polaris RZR Turbo as co-pilot, achieving an incredible second place. This year, the pair will once again provide the crucial support to help all teams across the Dakar finish line.

To make the dream of Dakar possible, the Xtreme Plus pilots and co-pilots have a strong team of mechanics, organisers and truck drivers behind them, with a total of five support vehicles available from bivouac to bivouac, in addition to the in-race fast assistance vehicle.

The RZRs are race-ready, the teams are prepared, and the Dakar awaits!