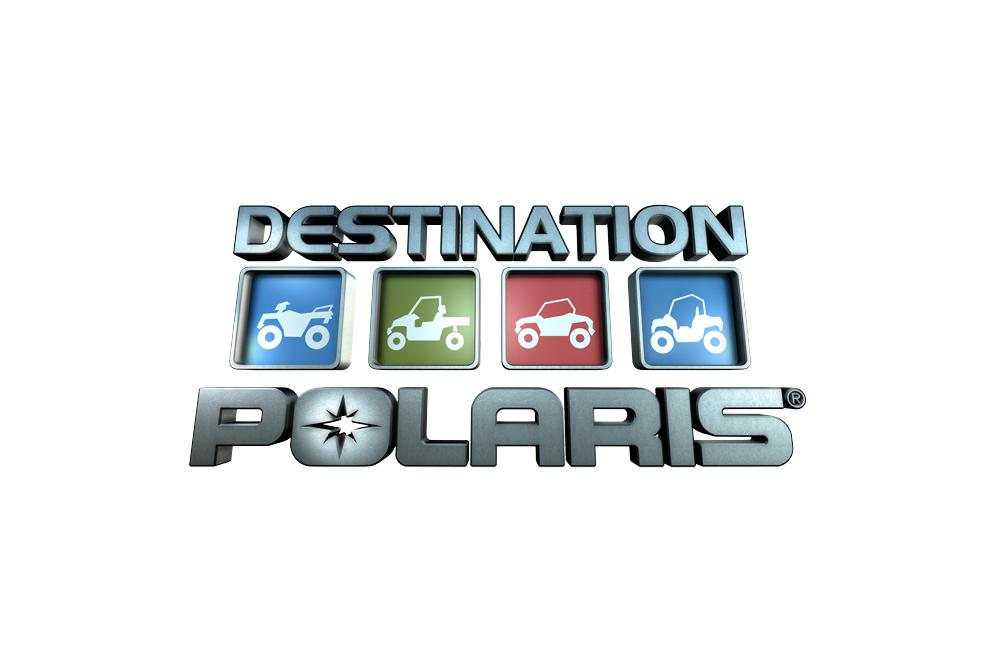 Destination Polaris, the number one off-road and only OEM television show in North America, is set to debut its eleventh season April 5 on The Fox Sports Network. The 2020 season travels the country taking viewers to amazing destinations across North America including Montana, Oregon and Alberta, Canada. The upcoming season will also feature four custom Polaris Off-Road vehicle builds with aftermarket manufacturers including Assault Industries, PRP Seats, among others.

“At Polaris, we work every day to get people to Think Outside and create memorable experiences.” said Pam Kermisch, Vice President of Marketing for Polaris Off Road Vehicles. “Polaris created Destination Polaris to showcase ultimate off-road locations and inspire adventure around the world, and we’re excited to bring viewers along this season.”

A sizzle video for the eleventh season of Destination Polaris can be viewed here: https://vimeo.com/399151164

The upcoming season will feature the following episodes: 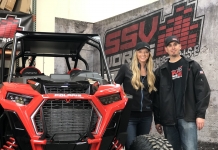