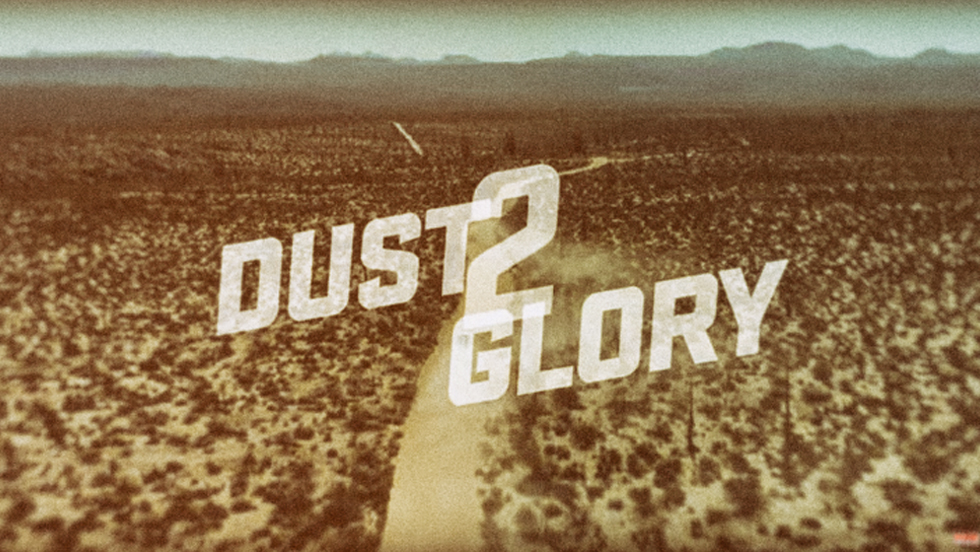 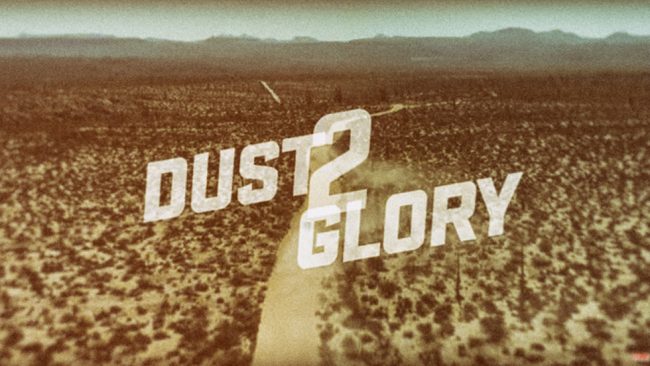 When the first Dust to Glory was released it, created a cultural tipping point for off-road racing. Finally there was a film that we could reference to explain what we do and why we do it to the world. It was and still is the “Dog Town and Z Boys” of off-road racing; a cultural defining film that cracks the surface of story telling of visually powerful off-road racing action. The stories of humans banding together to test themselves against fellow man, nature, machine, and even bad luck to find out who they are and what they are made of. Even better was that Dust to Glory came from filmmaker Dana Brown, who inherited his fathers legacy of creating culture defining films like Endless Summer and On Any Sunday.  Dust to Glory 2 looks to be an even deeper dive into stories of the people of off-road racing, scheduled to be released this fall just prior to the 50th running of the Baja 1000.  Many things have changed in off-road racing since the launch of the first Dust to Glory namely UTV’s have gone from not being able to finish most races to being the largest most competitive class on off-road racing. The second installment of the film series recognizes UTV’s with the inclusion of husband and wife Wayne and Kristen Matlock. Married for over 13 years, The Matlock’s began off-road racing on ATV’s and amassed an impressive amount of wins including 15 combined ATV Championships. After making the switch to UTV’s the Matlock’s quickly rose to the top of the field. Watch the duo battle Baja in separate vehicles attempting to “Ironman” the grueling race in UTV’s. We can’t wait to see it!