Set to take place Thursday, March 5th, Eagles of Death Metal will make a stop in Las Vegas for The Mint 400 before embarking on a tour of New Zealand and Australia in April. The band got their first taste of Mint 400 dust when they performed at a VIP party at Bunkhouse Saloon in 2018.

“EODM are guaranteed to burn the mustaches off of everyone at the show,” said Mint 400 CEO, Matt Martelli. “Rock and roll is part of the DNA of off-road culture. That show in 2018 was one of the most fun times I’ve had at a Mint 400 party. We are stoked to have them back at The Mint, this time to play in front of thousands of our fans.”

The concert is free and open to the public. Come throw down before the show in the AMSOIL Pit Crew Challenge lot, before The Great American Off-Road Race. 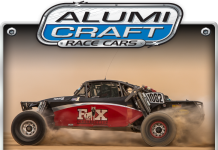 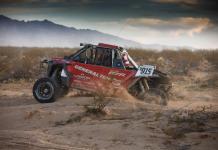 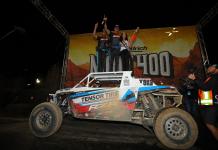