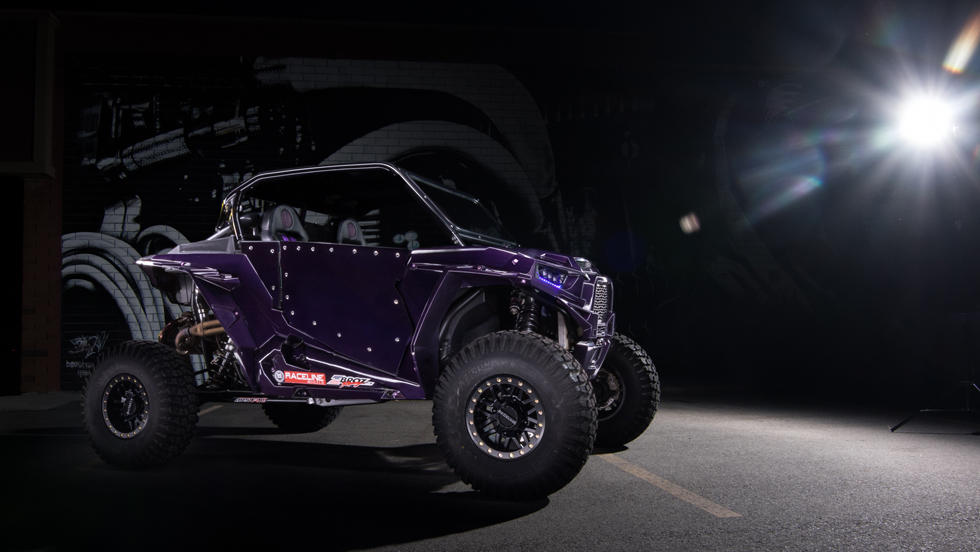 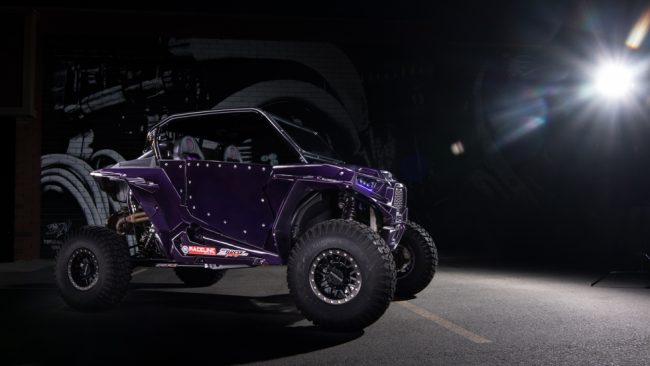 Speed has been a part of Ashley Burton’s life for as long as she can remember, and so has purple. When Ashley was younger Instead of hanging out at the mall like most other 16-year-old girls on a Friday night, Ashley found herself at the local drag strip giving the guys a run for their money in a supped-up PURPLE prelude. 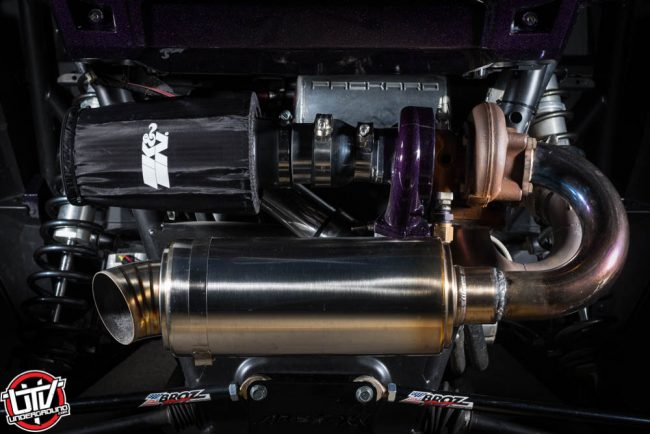 It was also at a young age that Ashley developed a love for the dunes, a place of freedom for her where she could “Go as fast as I wanted, where ever I wanted”. In the fateful year of 2015 Ashley picked up her first UTV, an XP900 with a fully built motor and turbo by non-other than Packard Performance. That’s when the addiction for horsepower fully set in and it wasn’t long until Ashley was looking for more. 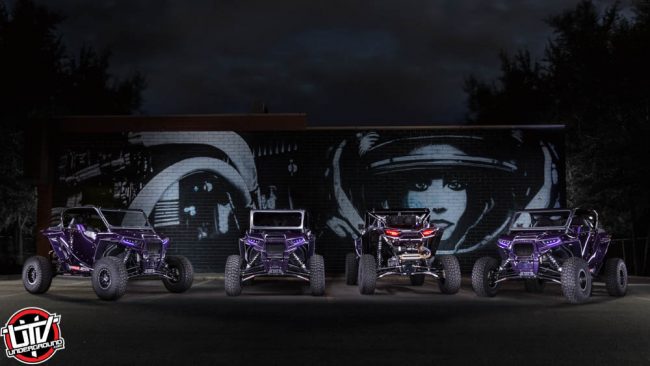 Lightweight, Clean look but NOT Stock, and FAST. Those were Ashley’s main requests when she handed over her new to her 2014 XP1000 to the guys at Packard Performance. Oh, and it had to be purple! 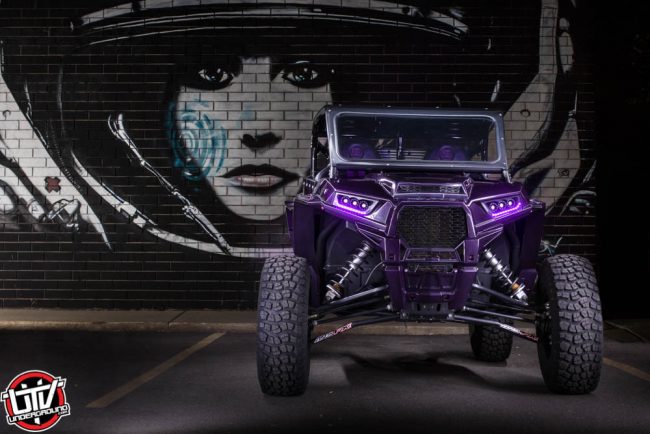