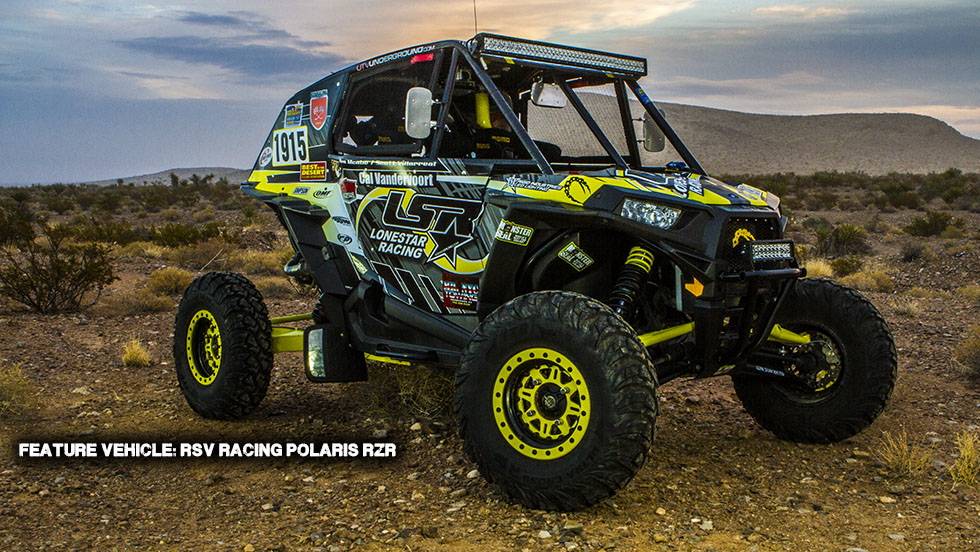 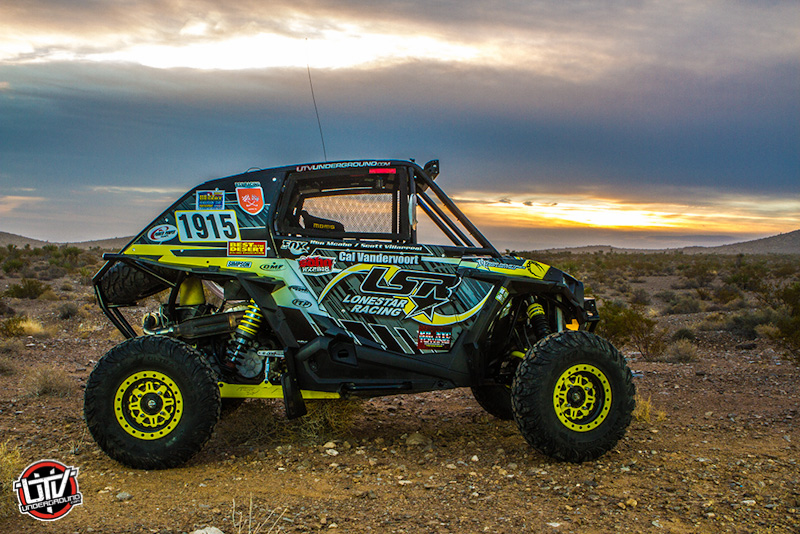 We saw the RSV Racing Polaris RZR built by Lone Star Racing at this years 2014 Camp RZR event and thought it would make an awesome feature vehicle. Lone Star Racing has been killing it with turning out top of the line, ready to run race UTVs and this one definitely snapped our neck when we saw it roll by. So when Rusty told us he had the chance to shoot it out at the Henderson 250 I said go for it! Of course Rusty nailed it on the photos and we are thrilled to show it off!

RSV Racing is from Austin Texas. The 1915 Polaris RZR driven by Robert Villarreal plan to compete in the full 2015 BITD race season. They refer to their build as Operation Starlight. The meaning behind the name is special.

“We decided on “Operation Starlight” because it referred to a fierce battle in the Vietnam war that my Grandfather was apart of. The Marines launched a strike against the Vietnamese and it became one of the first big wins for the US in the war. My Grandfather served 4 years in the 3rd Marine Division and is a huge part of our lives. He has many great qualities that he passed on to my father and then on to myself including respect, honor, gratefulness,maintaining a positive attitude and the drive to never give up.” – Robert Villarreal / Driver of the 1915 RSV Racing Polaris RZR

We wish Robert and his team at RSV Racing luck as they take on the 2015 BITD race season. If they race half as good as their RZR looks they should do just fine! Kudos to Lone Star Racing on another fantastic build. We hope you enjoy the feature. 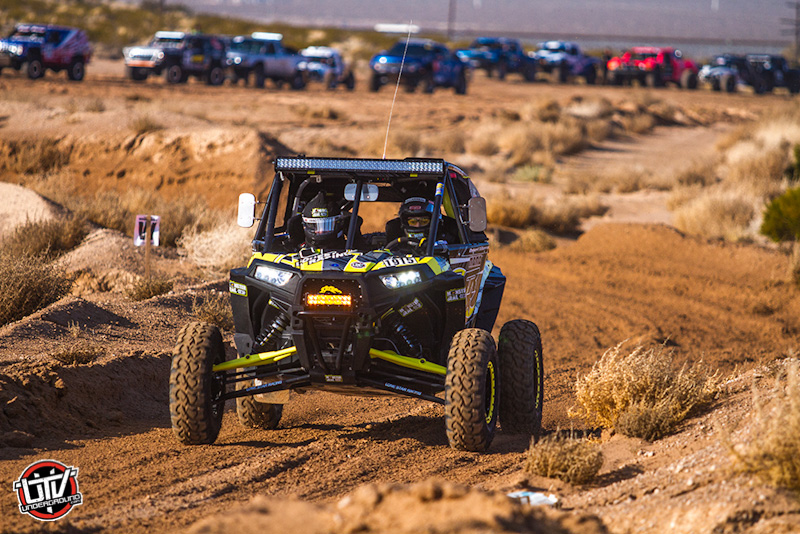