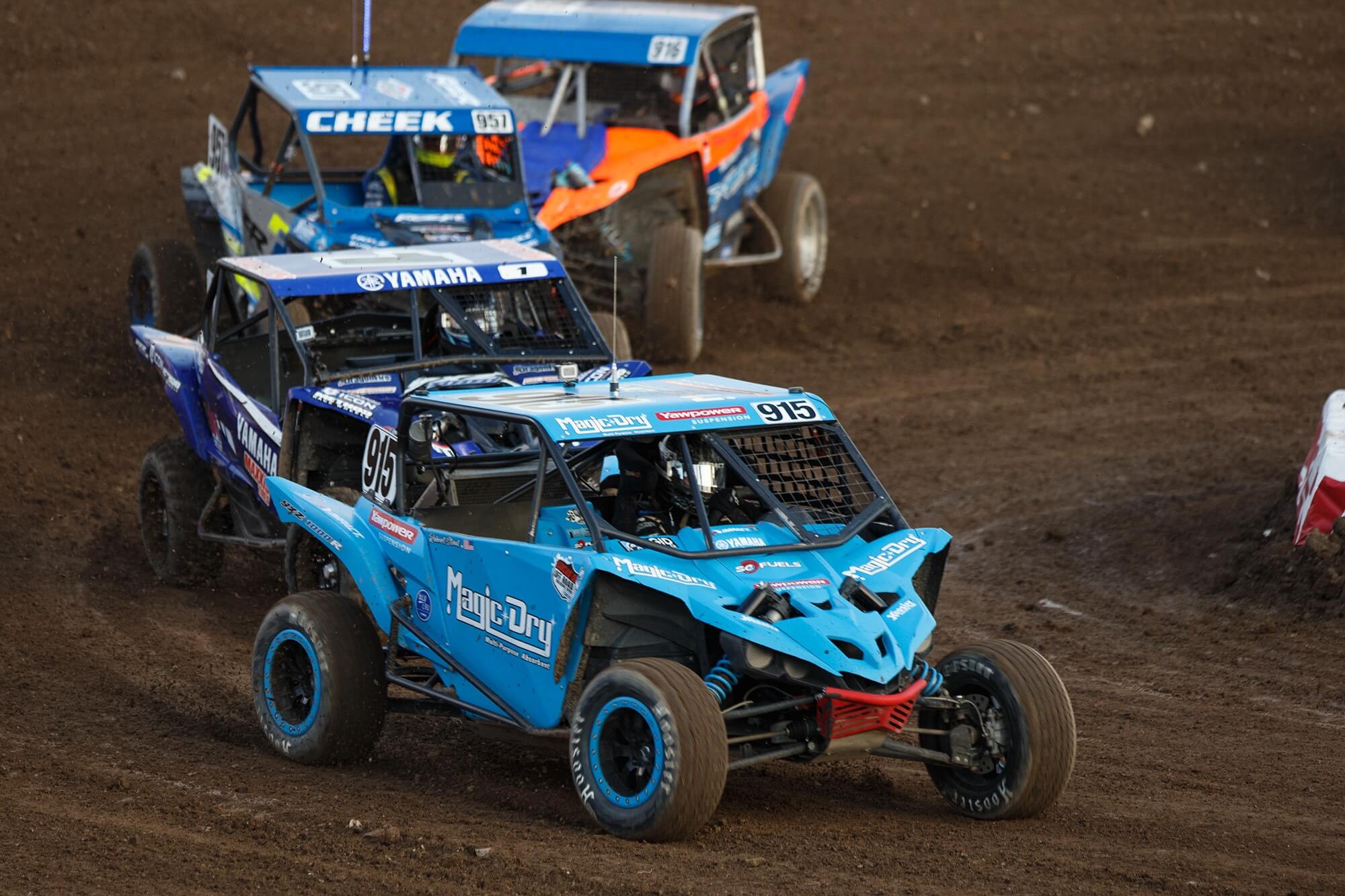 If you thought that the top racers in Lucas Oil Off Road Racing Series UTV action were just going to walk away with the hardware from last weekend’s Silver State Showdown, the results tables may have surprised you.

Four different racers won the Turbo and Production 1000 UTV races from Wild West Motorsports Park on Friday and Saturday, as LOORRS took part in a doubleheader that partially replaced the cancelled rounds from Lucas Oil Speedway in Missouri earlier this summer. In fact, only George Llamosas, who swept the Polaris RZR 170 class, was able to muster a pair of victories during the weekend. 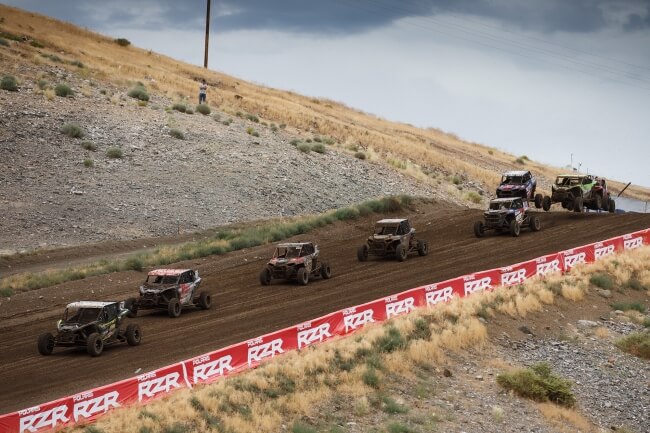 Friday’s races saw defending Turbo UTV champion Corry Weller return to the top step of the podium, after sweeping the first three races of 2019 but failing to finish the series’ most recent round at Estero Beach Resort in Mexico. Keith Brooks and Beau Judge joined her on the podium. In P1000 UTV, Mickey Thomas stood in for Robert Stout to take the checkered flag over Cole Keatts and Myles Cheek.

But with a new day of racing on Saturday, only Keatts and Brooks would make second trips to the podium. Instead, it was Trevor Leighton who beat Brooks and Ronnie Anderson to the finish line in the Turbo action, while Robby Hornsby and Ryan Lindsay each scored their first podium finishes of the season coming home first and second in P1000 action ahead of Keatts. 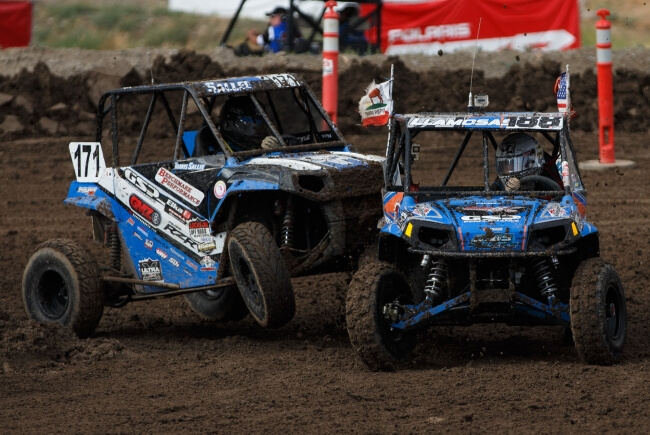 Llamosas, who entered the Nevada doubleheader just four points back of TJ Siewers, extended his podium streak to four straight races by scoring his first two wins in the class and becoming the first repeat winner of the season. Travis Sallee earned his first two podiums of the year by finishing second on both days, while Carson Greco and Siewers split the pair of third place finishes.

The Lucas Oil Off Road Racing Series takes another extended break after this weekend’s action from Wild West Motorsports park. The series resumes at Glen Helen Raceway on October 4-5 with another doubleheader, completing the make-up rounds for the Lucas Oil Speedway cancellation. The season will conclude on October 26 with the last points-paying round of the season and annual Lucas Oil Challenge Cup at Wild Horse Pass Motorsports Park. All remaining races will be live streamed on Lucas Oil Racing TV.