This race was different than every other BITD race; the starting line consisted of 13 cars wide with a dead engine start. Best In The Desert drew starting orders, I got 28th so I started on the third row. I pulled off the line in third and held my position for half of the first lap. Half way through lap one I had to restart the car to get my power steering working and got passed by one car but shortly after we passed him back. With this race only being 150 miles it was crucial to keep a much faster pace than most desert races. Half way through the second lap we broke a belt and it took longer to change it than usual because the belt shredded into a million pieces. It is very important to get out every single piece since it is known to cause fires in the past. Despite falling back a few positions, I pushed the RZR harder trying to make up for loss time. For the rest of the second and third lap I continued to pass cars left and right. Half way through the fourth lap my motor shut off, I continued to push the gas pedal and nothing happening but the electronics were still on. I quickly turned off the car and tried to restart it but we got rear-ended and it tore off the rear driver’s side shock and bent the trailing arm and radius rods. Not realizing my car was that messed up, I got the RZR started back up and went to gas it and the RZR pulled hard to one side forcing me up this berm and putting me on my side. The driver that caused the crash ran over to say sorry and ask if we were ok. Once she got her car fixed from hitting us she flipped us back over and went on her way. It’s unfortunate that the motor stopped on the other side of a hill and another UTV taking us out of the race. I had a good run but not good enough to finish all nine laps. I salvaged a 52ndplace out of 69 Turbo UTVs.

Polaris RZRs dominates the field every race but it was unfortunate I had a rare mishap that’s never happened to me in my four years of racing. The track had long straight a way’s so Packard Performance tuned the RZR and got me pushing 95mph. And like every other desert race the whoops were massive but my King shocks and Superatv long travel made it smooth compared to other racers. The Superatv Rhino 2.0 axles didn’t skip a beat with me landing hard on the gas through the big jumps and whoops. The ruts were deep but that didn’t stop my Gladiator ATR tires from gripping and pulling me through the sand, rocks, bushes and the hard compact dirt. The Gladaitor 32” tires made my Polaris RZR handle amazing, the rounded edged helped me stay in the ruts and made it smooth at high spends. The extra side wall grip was an advantage adding side wall protection for the rocky sections.

Thank you Got Sand Performance for always prepping my RZR flawlessly, giving me the confidence to push the UTV to almost 100mph offroad.

Thank you to Jay Rockow for being my Co-driver, changing my belt and helping me navigate through the harsh dust!

Thank you to every single sponsor for supporting me: 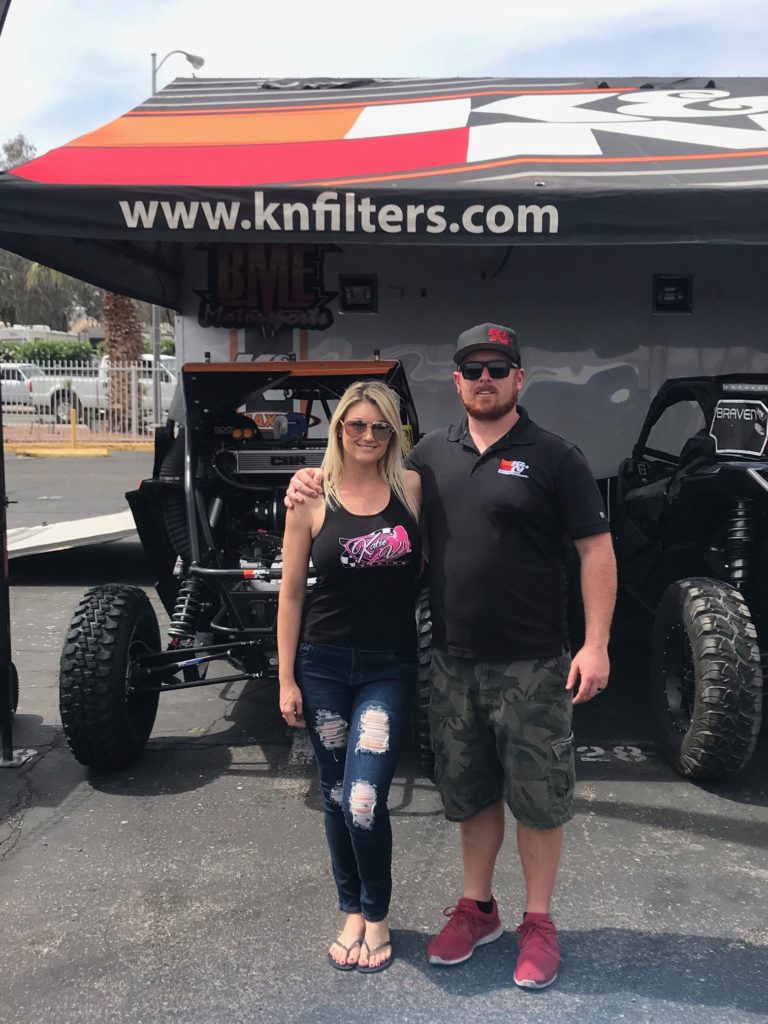 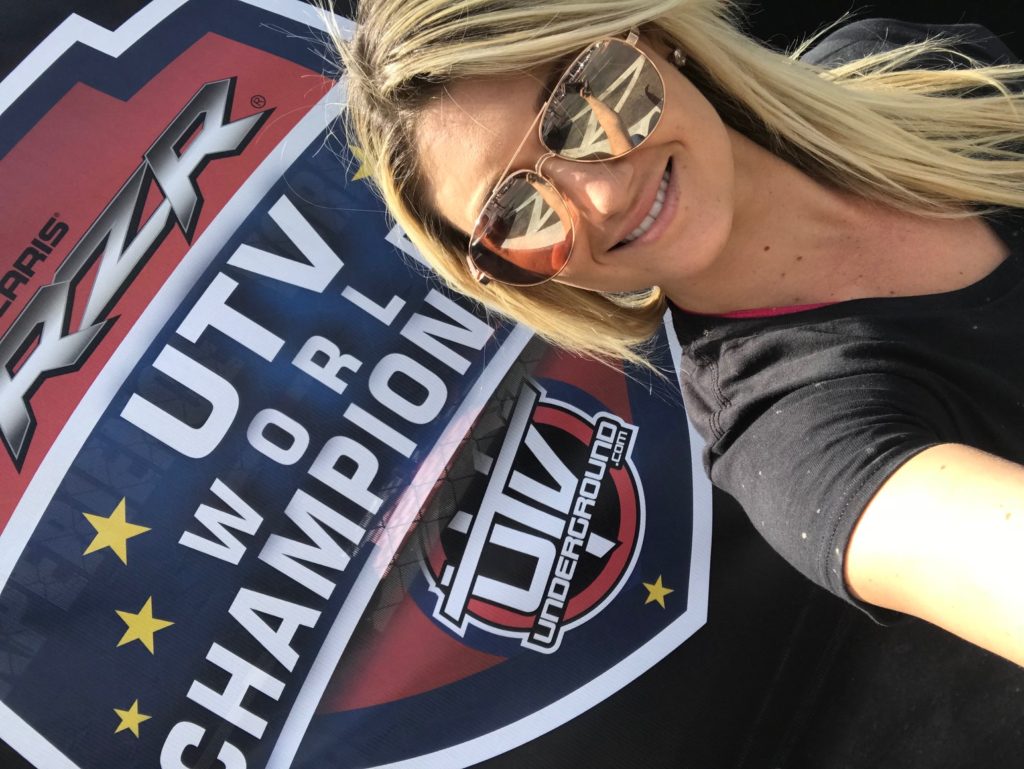 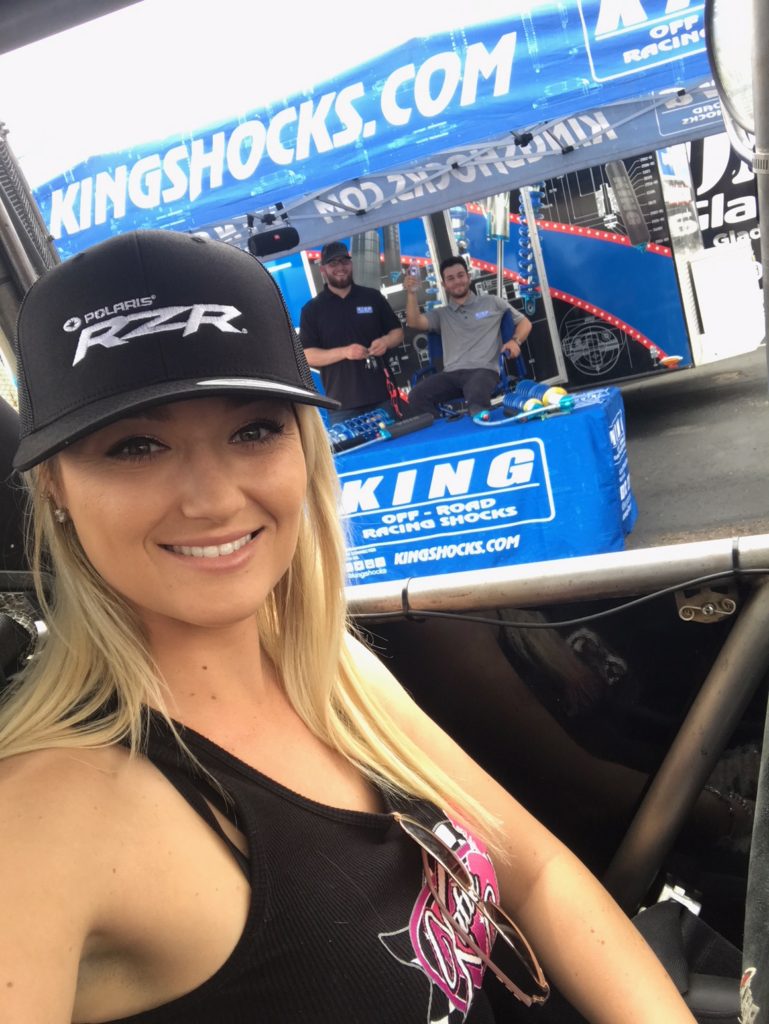 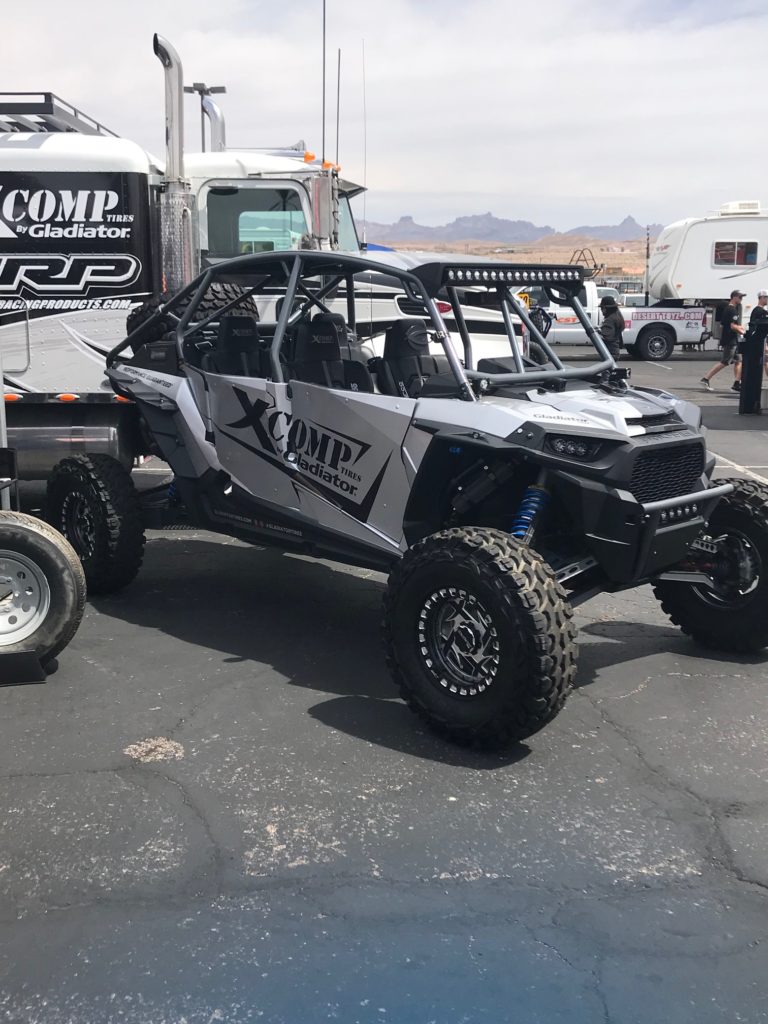 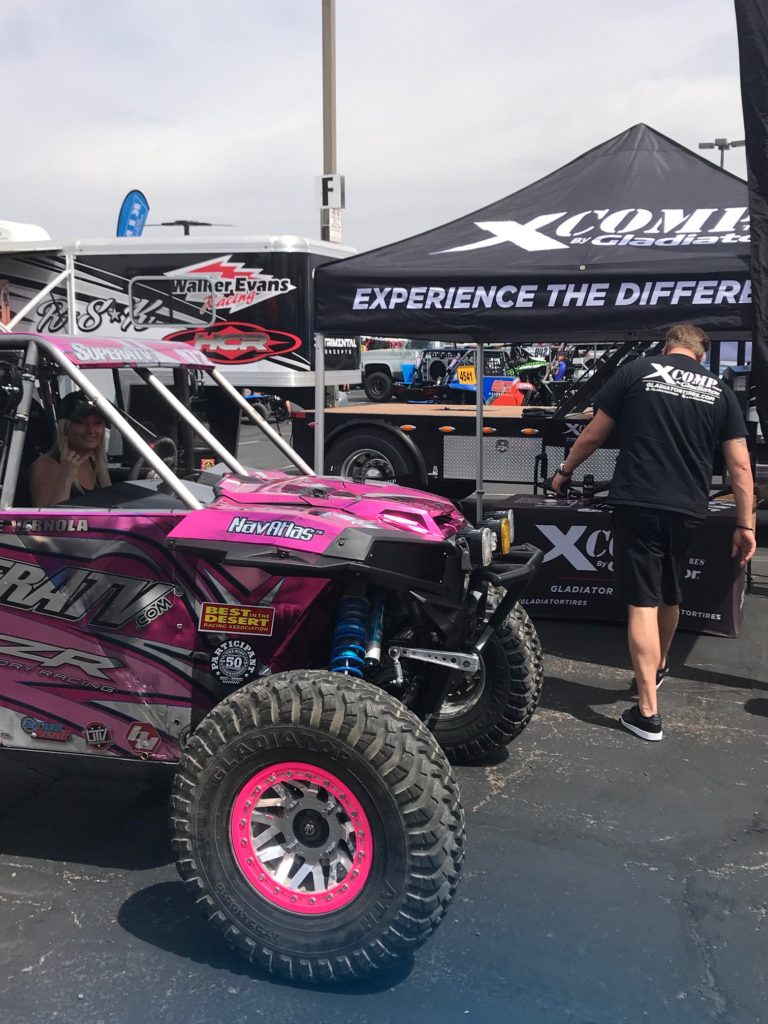 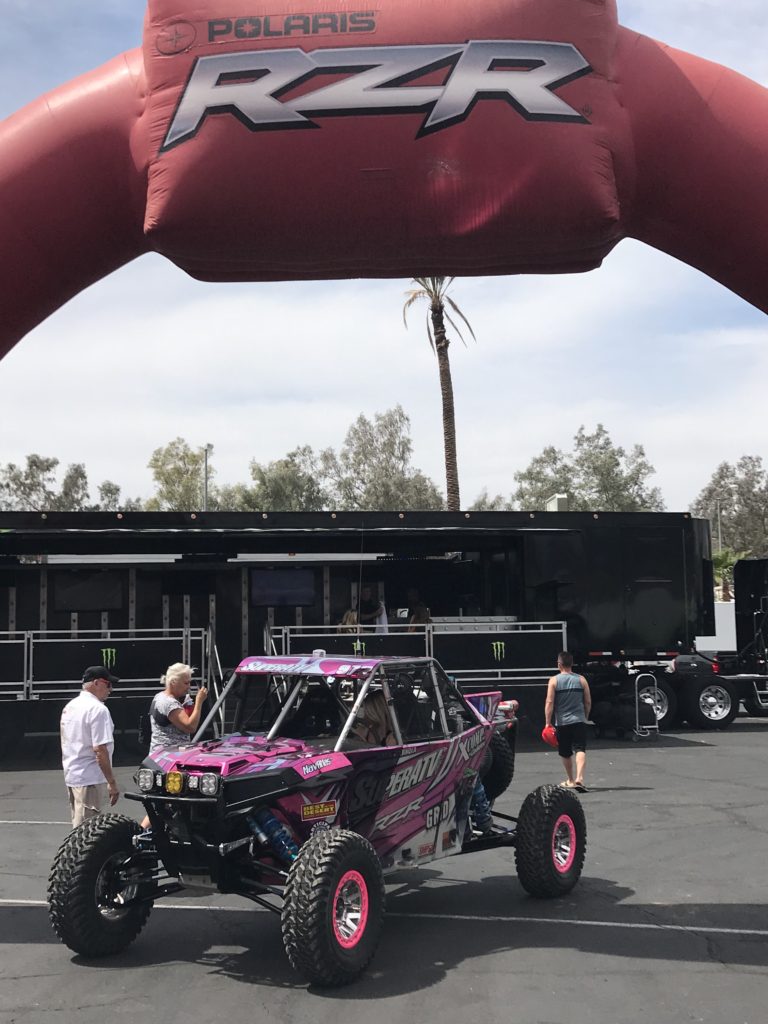 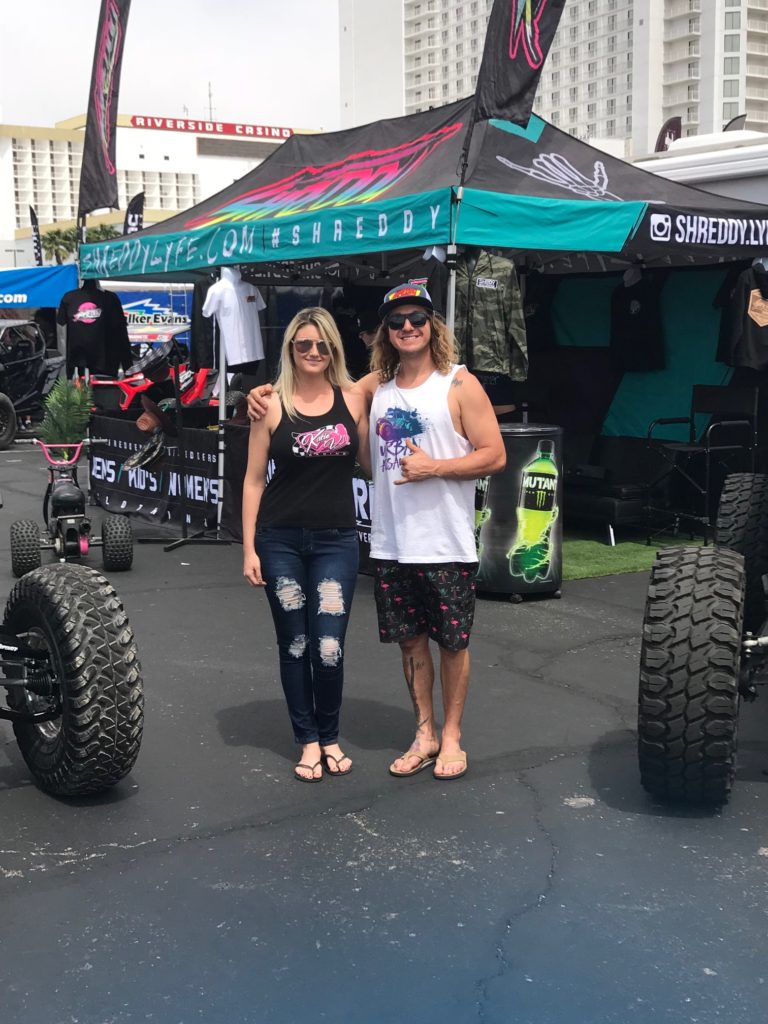 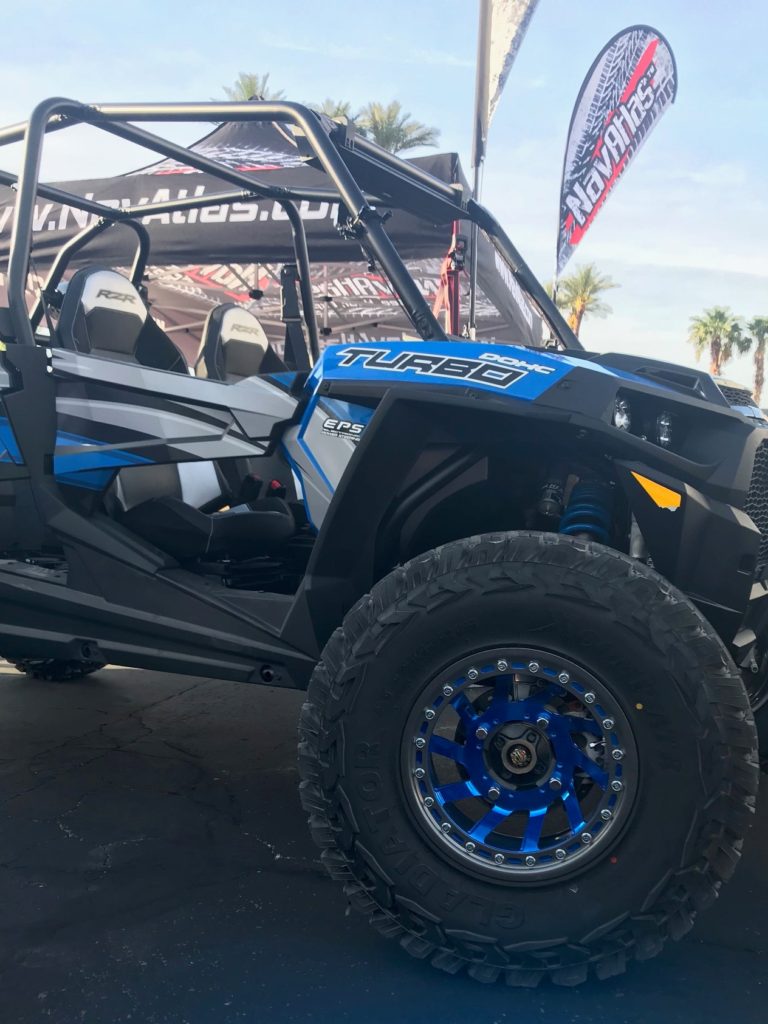 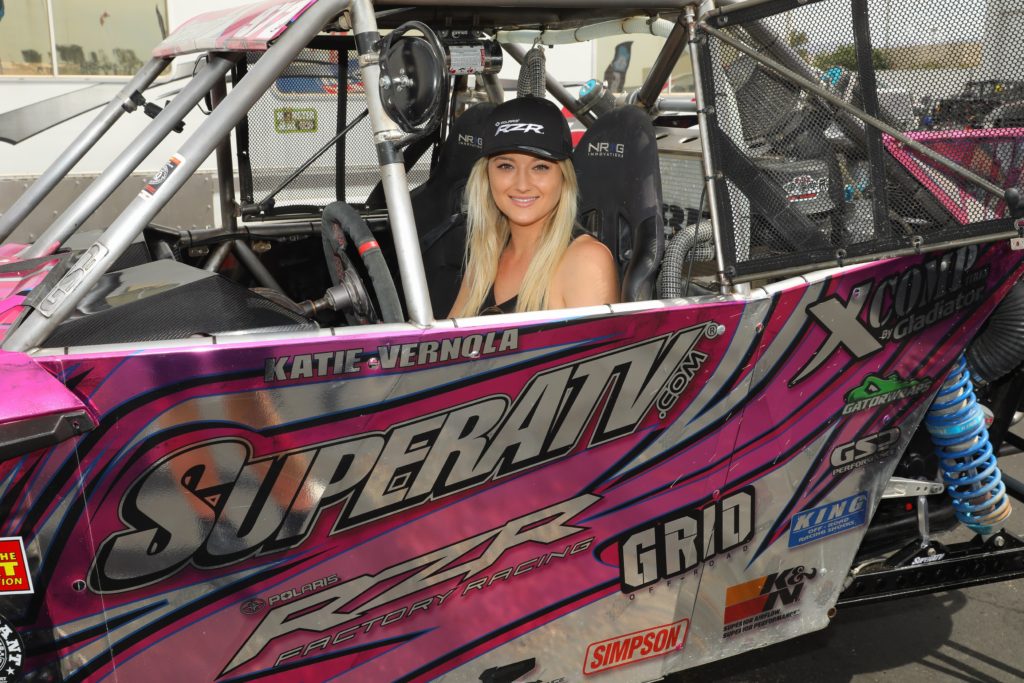 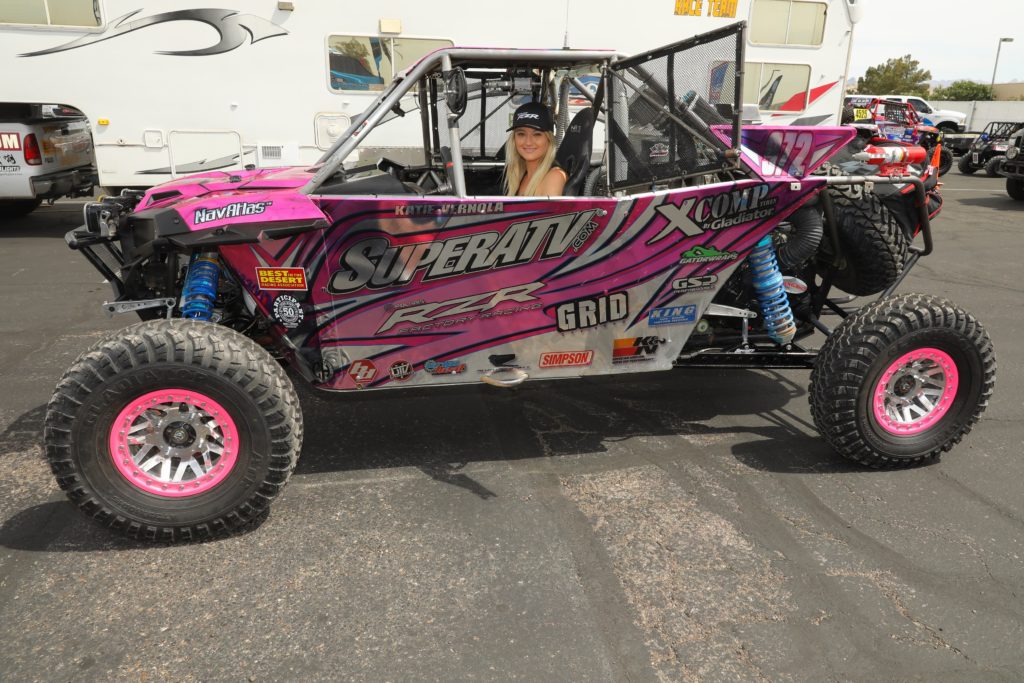 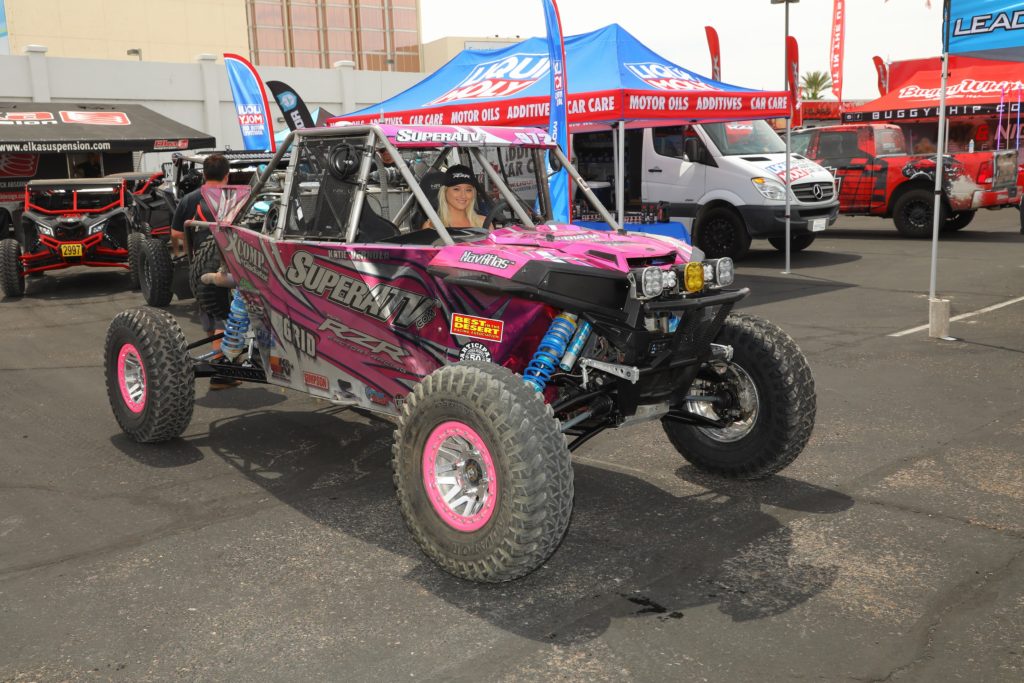 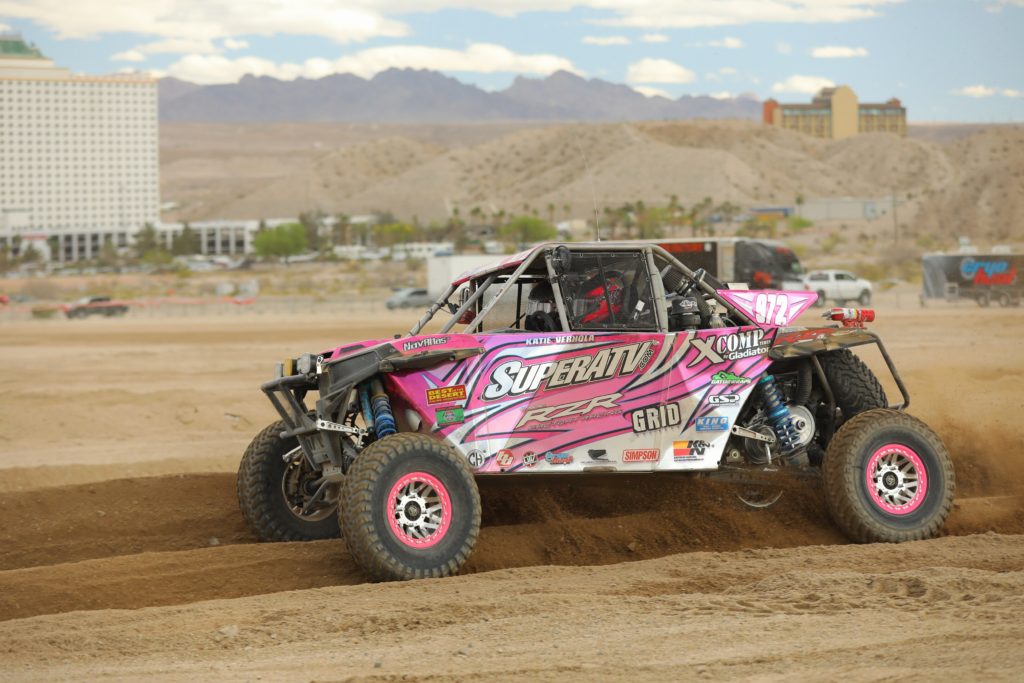 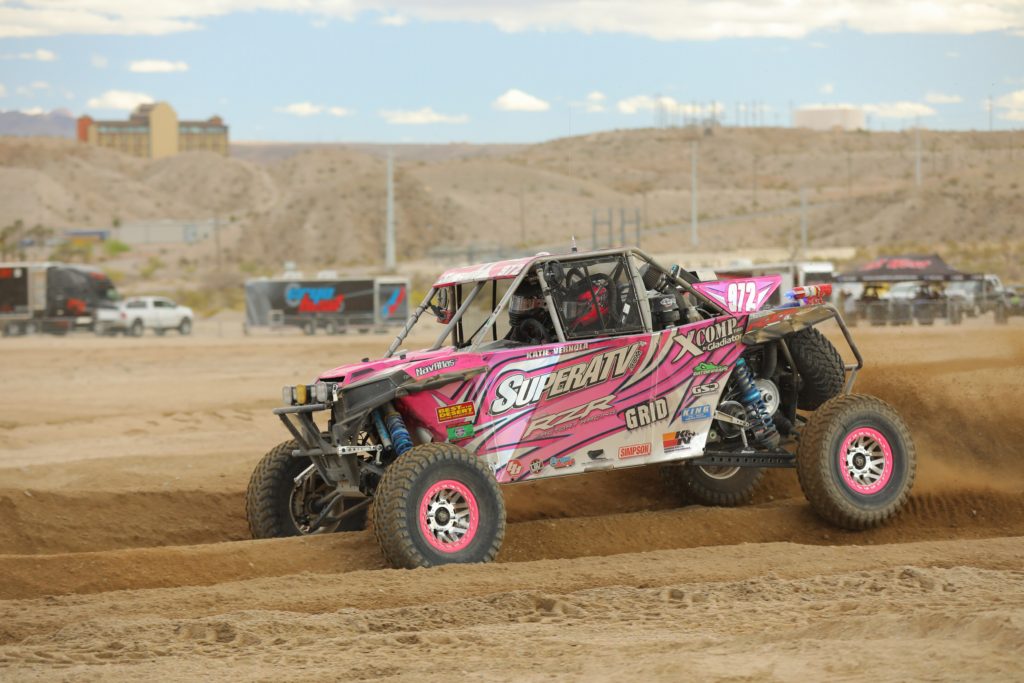 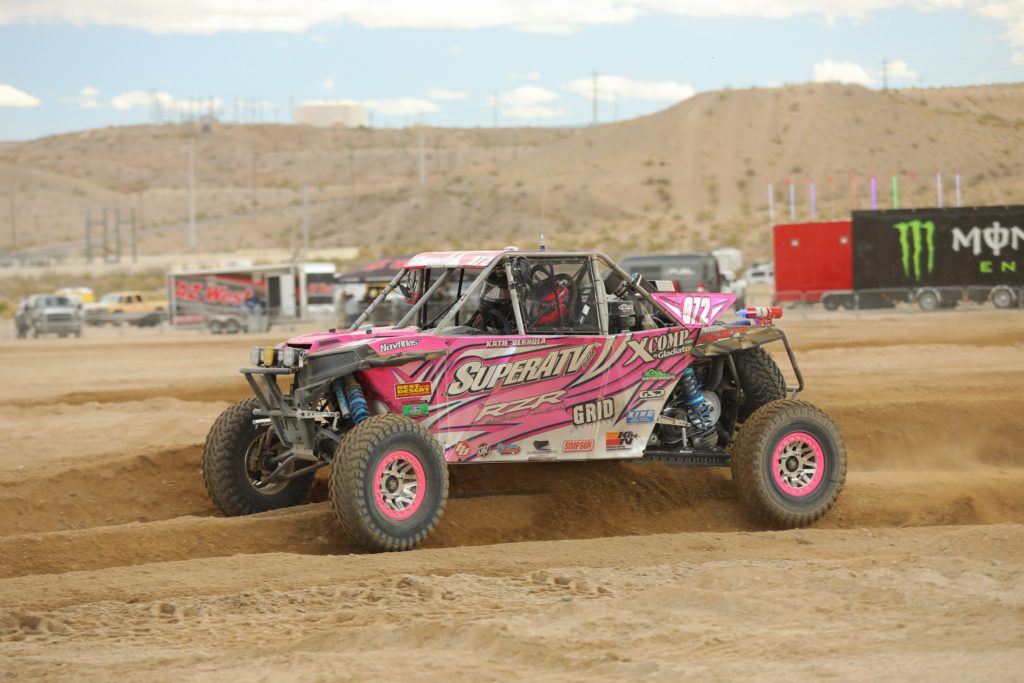 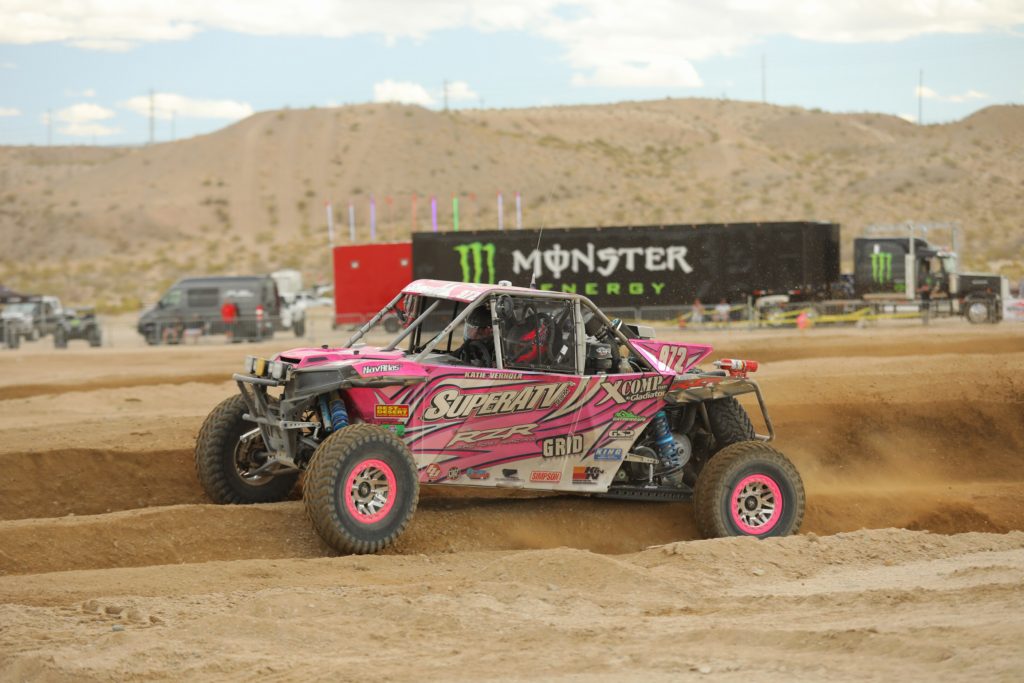 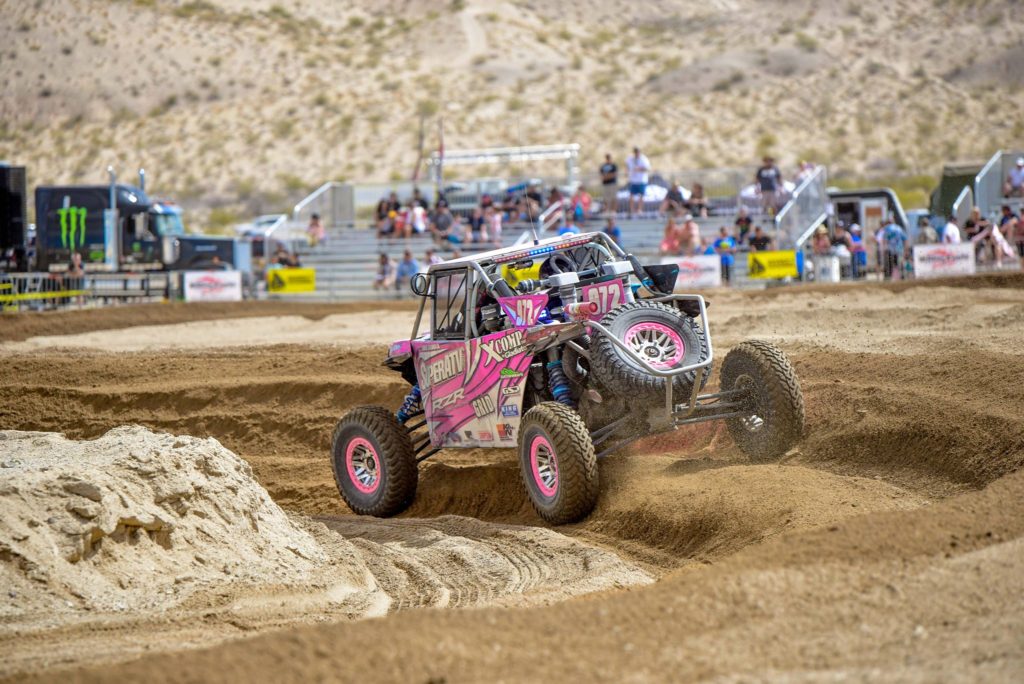 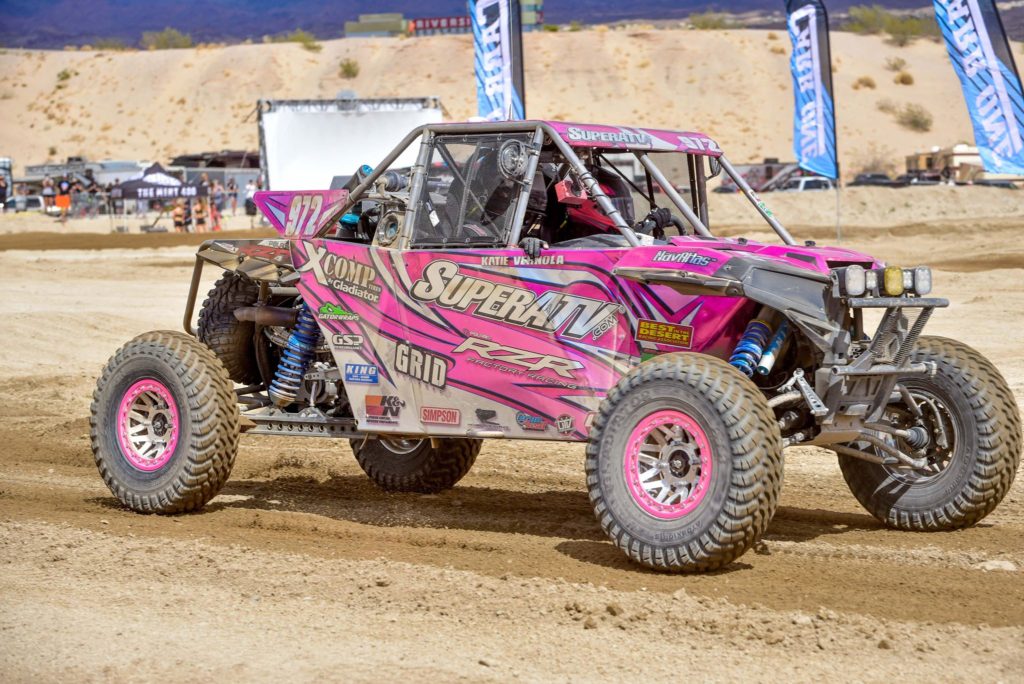 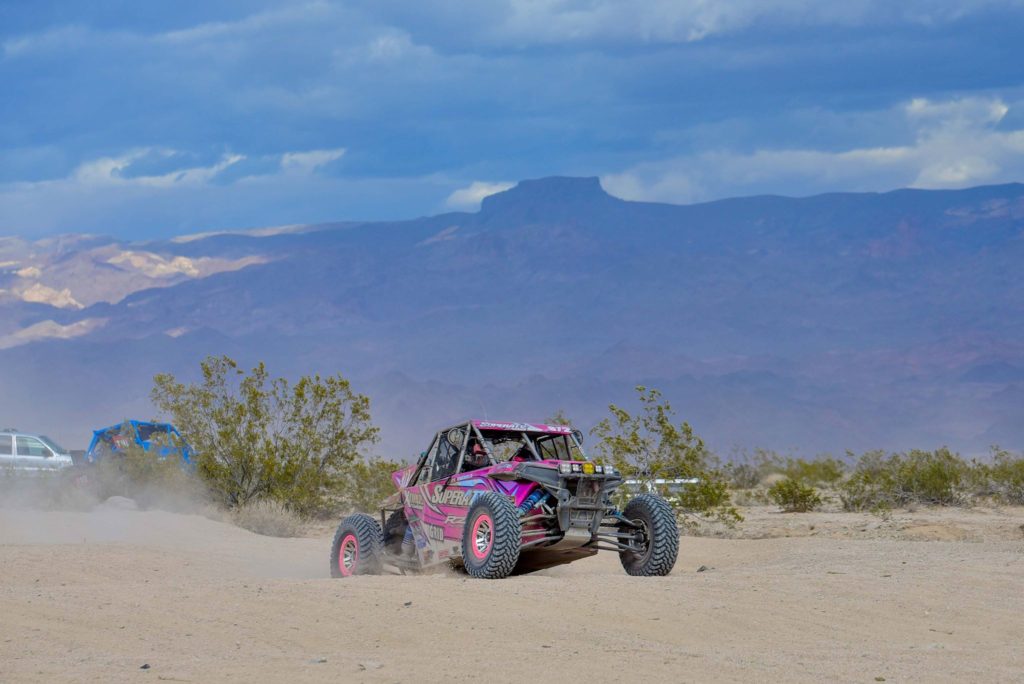 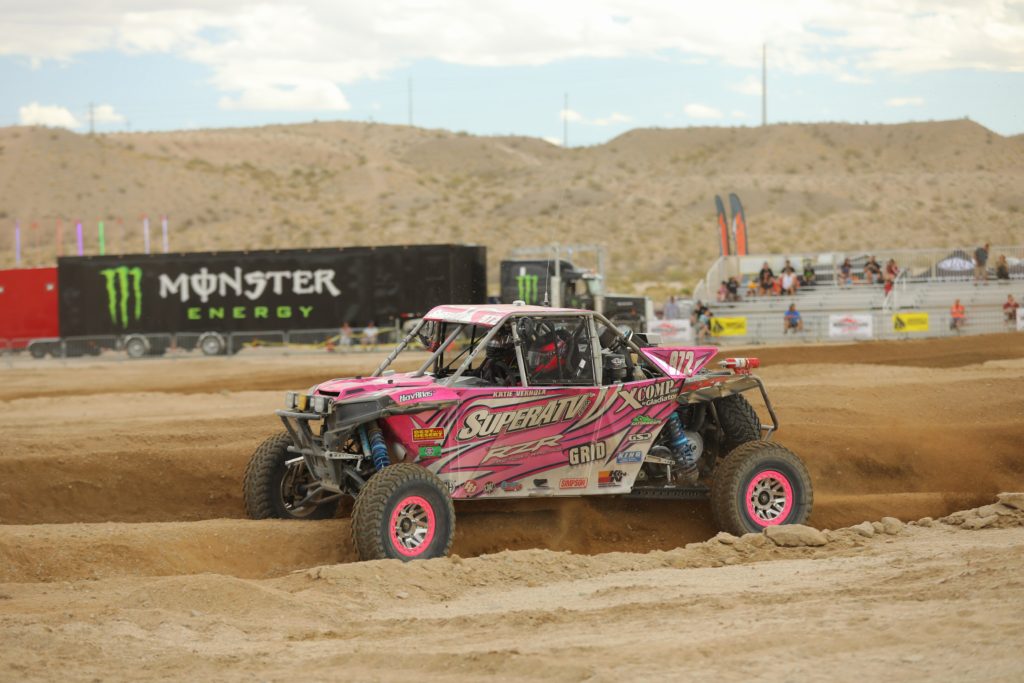