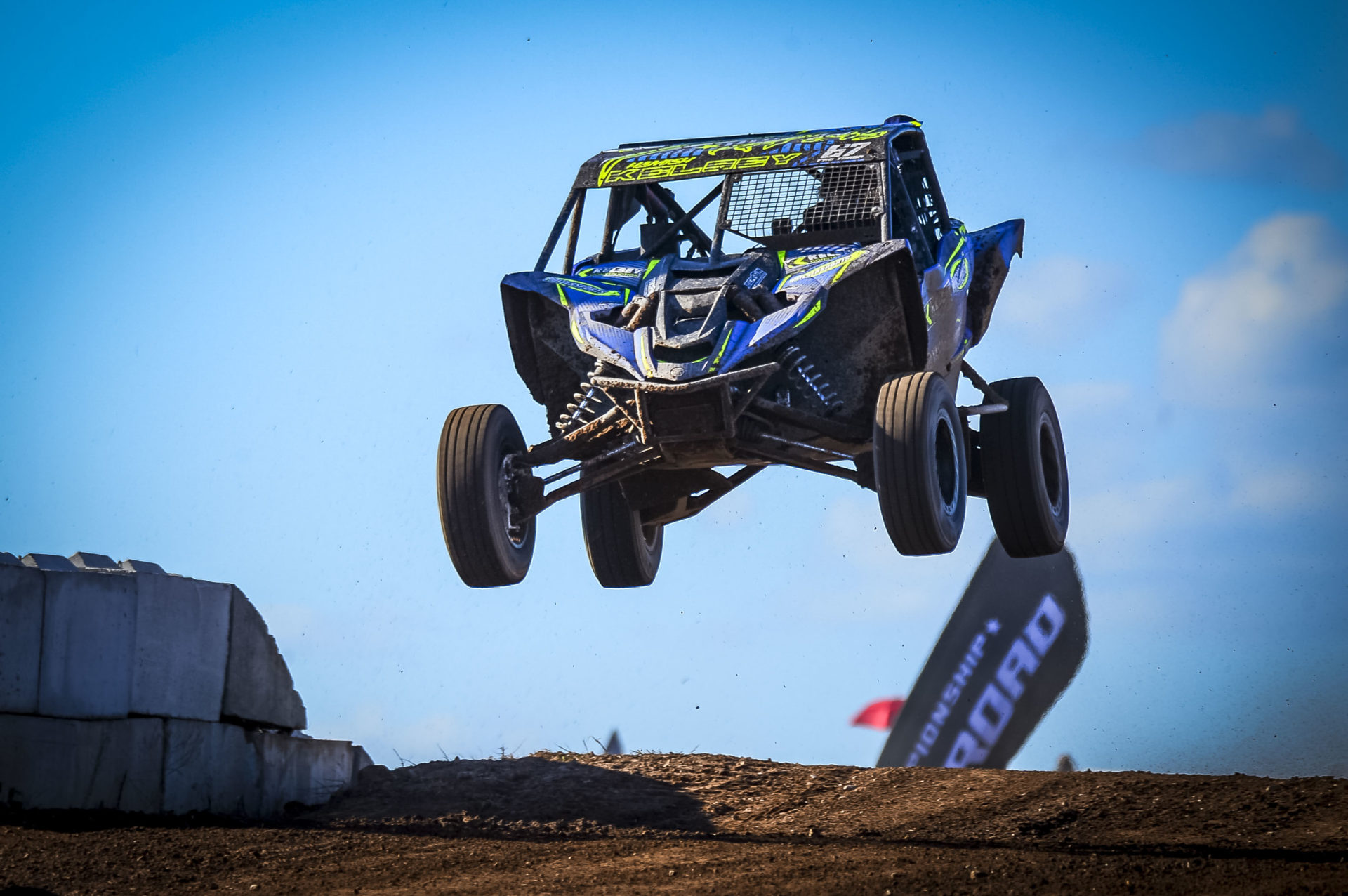 Last year, Championship Off-Road’s trip to Dirt City Motorplex proved to be a consequential one for its Pro SXS classes, with four different winners across the two days and major effects on both the Pro Turbo and Pro Stock standings. This year’s event was more of the same, with no repeat winners once again in Lena and a new name atop the Pro Turbo standings for the very first time.

It was a historic weekend for Pro Turbo SXS rookie Hamish Kelsey, who came into the weekend as one of the top rookie threats for the title and left it as the points leader. On Saturday, he became the first New Zealand native to win an American short course race in more than a decade by holding off Rodney VanEperen, and his sixth place run on Sunday was enough to lock in a 50-point championship advantage. 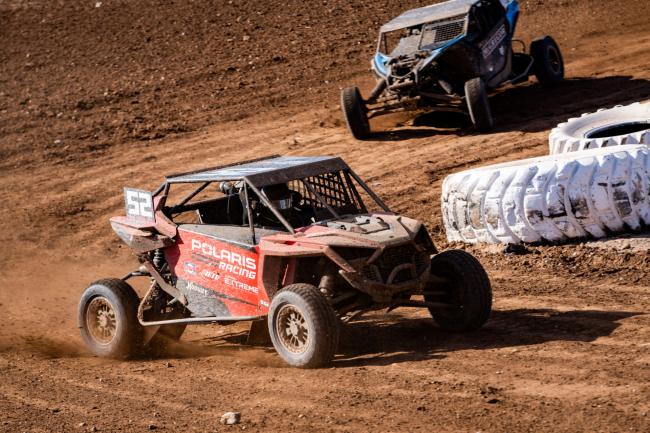 Sunday’s Pro Turbo race went to Robert Loire, who took his second win in the past three rounds after running second for most of the race. The ERX 2 winner took over the top spot on the last lap when Andrew Carlson pulled off from the lead with a mechanical issue. Pro Turbo also saw three drivers take their first medals of the season, with Andy Kleczka placing third on Saturday and Gregoire Michaud and Elliot Burns second and third on Sunday.

Just like last year, it was Brock Heger and CJ Greaves splitting the Pro Stock SXS wins, this time with Heger victorious on Saturday ahead of Greaves and vice versa on Sunday. The duo remain first and second in points, with Owen VanEperen firmly established at third in the standings after scoring a pair of third place finishes on the weekend. 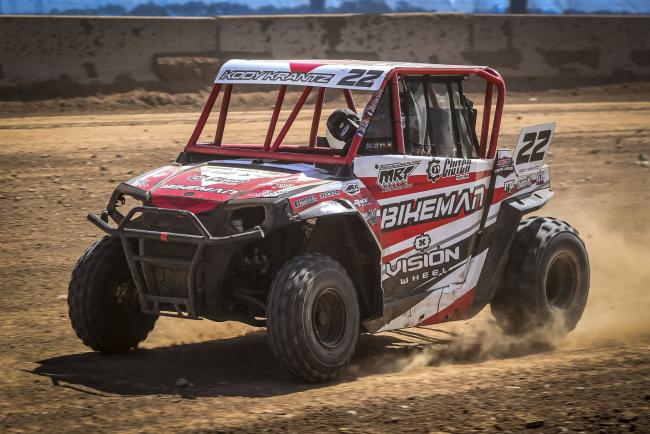 In the Sportsman divisions, Jake Jorgenson earned his first Pro Am SXS win of the season on Saturday with a pass on Mike LeTourneau, while Matt Boerschinger held off a hard-charging Colin Kernz on Sunday. Ben Berger and Cody Jones took the Sportsman SXS wins on the weekend, while Dylan Rohloff and Chase Braun would split the 570 SXS races. Finally, on a weekend where sweeps were hard to come by for most classes, Kody Krantz pulled one off in 170 SXS for the second year in a row to extend his winning streak to three.

Just three points-paying rounds remain on the 2022 Championship Off-Road schedule, and the next two come on August 13-14 with a return to Michigan’s Bark River International Raceway. Racing kicks off at 10AM on Saturday and 9AM on Sunday, with the Pro SXS classes each running later in the afternoon and live coverage via FloRacing for all divisions all weekend long. 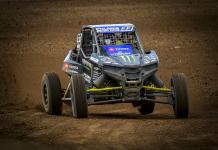 New upgrades and colours set to land across Polaris Off Road...