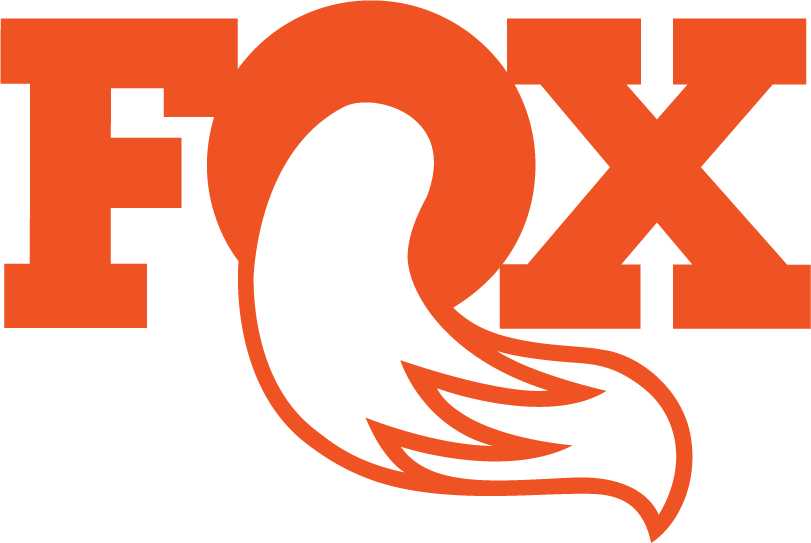 Renewing one of the most recognizable event-partner relationships in off-road, FOX will return to the 2020 BFGoodrich Tires Mint 400 as the sponsor of the FOX Proving Grounds. Once again, FOX will also offer a $10,000 contingency check to the overall winner of this year’s Great American Off-Road Race if they’re riding on FOX shocks, a prize that has been claimed each of the past seven years. In addition, there will be a dedicated camera on the FOX Proving Grounds in this year’s live stream.

“The FOX Proving Grounds are one of the signature facets of The Mint 400, and we’re excited to confirm that they’ll be back once again for 2020,” said Mint 400 CEO Matt Martelli. “Combine that with the return of FOX’s $10,000 contingency check for this year’s overall winner, and there’s plenty of reason why the biggest names in off-road ride FOX. We’re looking forward to another exciting event in 2020, and don’t be surprised if the FOX Proving Grounds play a big part in determining who takes home that winner’s check!”

2020 will be FOX’s eighth consecutive year as a sponsor of The Mint 400. An industry leader in design and development of high performance shock absorbers and off-road racing suspension products, FOX offers bolt on performance shocks for your daily driver and UTV, utilizing the same technology used in high performance world off-road racing. FOX products will once again be on display at this year’s Mint 400 Off-Road Festival on Fremont Street in downtown Las Vegas before this year’s race.

Dating back to 2013, FOX racers have one of the most impressive winning streaks in the history of The Mint 400. In 2019, Justin Lofton became the first three-time winner of the Great American Off-Road Race by taking the victory and $10,000 contingency check. He’ll be joined on this year’s Unlimited Truck entry list by fellow FOX athletes and former Mint 400 winners Bryce Menzies and Rob MacCachren, as well as dozens of other FOX racers throughout this year’s entry list.

For the last seven years, the overall winners of the Mint 400 have all been FOX athletes:

In addition, FOX and Dirt Co. have collaborated on an exclusive T-shirt design to celebrate this year’s Mint 400. The unique design comes in black and brown colorways, and will only be available at the FOX booth on downtown Fremont Street in Las Vegas as part of this week’s Mint 400 Off-Road Festival.

This year’s BFGoodrich Tires Mint 400 will take place from March 3-8 in Las Vegas. More information on the event for racers and spectators is available at TheMint400.com, or follow the event on Facebook and Instagram. For more information on FOX, visit RideFOX.com.